DC has never used this tool to purchase buildings for affordable housing. Will new changes put the program to use? – Greater Greater Washington – DC Initiative on Racial Equity
Skip to content Skip to footer 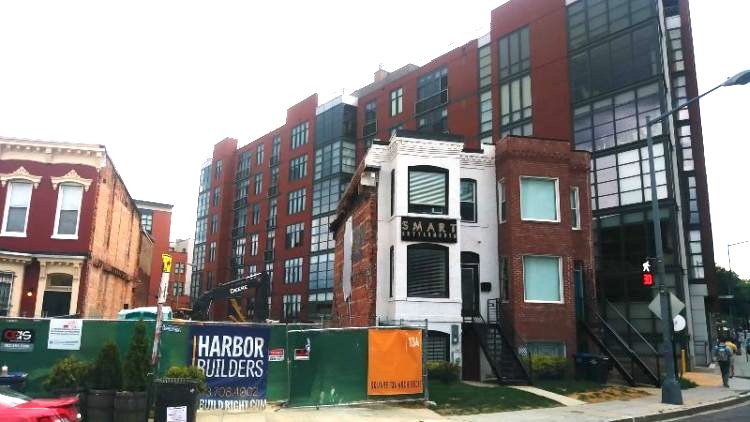 A version of this article was first published in Street Sense Media.

It’s been more than a decade since DC lawmakers sought to add the District Opportunity to Purchase Act as a new tool to preserve affordable housing in the city. But the resulting program has languished ever since, prompting the DC Council to approve legislative fixes last week to facilitate a role for the DC government in purchasing rental buildings and protecting tenants who might otherwise be displaced.

The District Opportunity to Purchase Act, enacted in 2008 and commonly known as DOPA, allows for DC to purchase apartment buildings as a means of maintaining the city’s dwindling affordable housing stock. As initially written, it empowers the District to acquire “at risk” buildings in which at least a quarter of the apartments are deemed affordable for people making less than 50% of the area median income. The city can then sell those buildings to pre-qualified developers, who must maintain the units as affordable for as long as it remains a residential building.

However, the city did not establish the regulations needed to implement the program until nearly a full decade later, in 2018, and still has yet to acquire any properties under the program. On June 1, the DC Council gave initial support to five major changes to DOPA put forward by at-large Councilmembers Anita Bonds, Elissa Silverman and Robert White; the bill with these legislative fixes won final approval last week. Racial Equity in DC: Introduction from The Consumer Health Foundation and the Meyer Foundation – The D.C. Policy Center 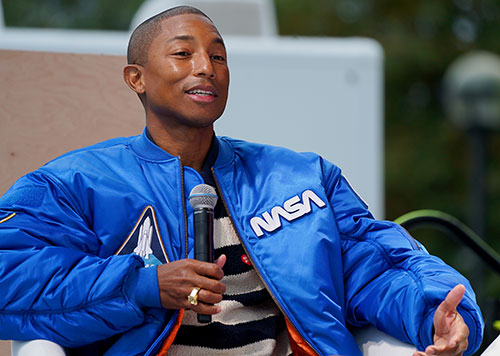