This time of year usually sneaks up on 29-year-old Gracyn Doctor. She always remembers her mother, the Rev. DePayne Middleton-Doctor, one of the Charleston nine who lost their lives seven years ago today. This time of year is a moment of reflection, of pause. It’s a moment to gather with family and remember. But this year, she felt it coming on well before, in part because of the constant news of mass shootings throughout the country.

GRACYN DOCTOR: I think it came to my mind a little bit more earlier, like when stuff started happening in other places. It was very triggering, like it was just almost like I was in a way reliving it. And so the anniversary approaching has been on my mind for a little while, and I think it’s just stirred up a lot of emotions.

SARAH DELIA: And when we talk about other events going on in the world, I imagine the shooting in Buffalo, the Uvalde shooting. What happens for you when you hear about another shooting that’s impacted so many people in a community?

DOCTOR: I like that you asked that question because it really is like whenever a mass shooting happens that we hear about like it’s not just necessarily the last two t 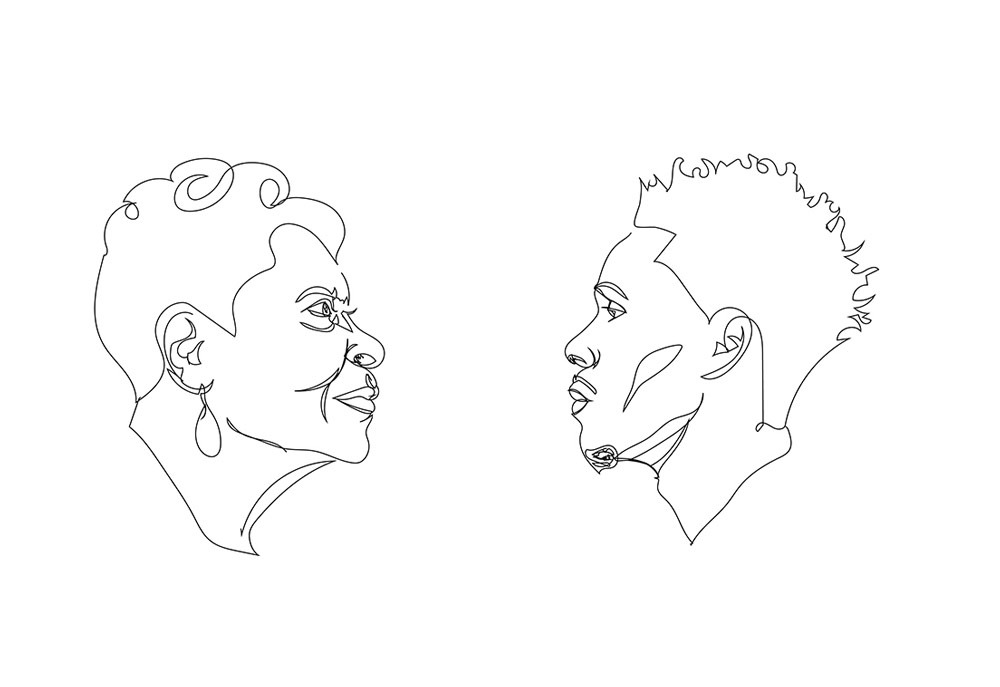