Just a year ago, many Americans had probably never heard of the phrase critical race theory, but now it’s everywhere–exploding into the public consciousness and causing debates in communities nationwide, including in Ohio.

Some parents think it’s sending students the wrong message about our nation’s history and future.

“CRT claims that we’re a nation founded on white supremacy, patriarchy and oppression,” said Robin Blake, co-chair of Moms for Liberty Medina County. “Whereas you know, when we look at the real birth of our country, the Fourth of July 1776, you know, we were told all men are created equal as the creator created us.”

Moms for Liberty is a national nonprofit organization that’s stated mission is to organize, educate and empower parents to defend their parental rights at all levels of government.

Blake and Coppock both oppose 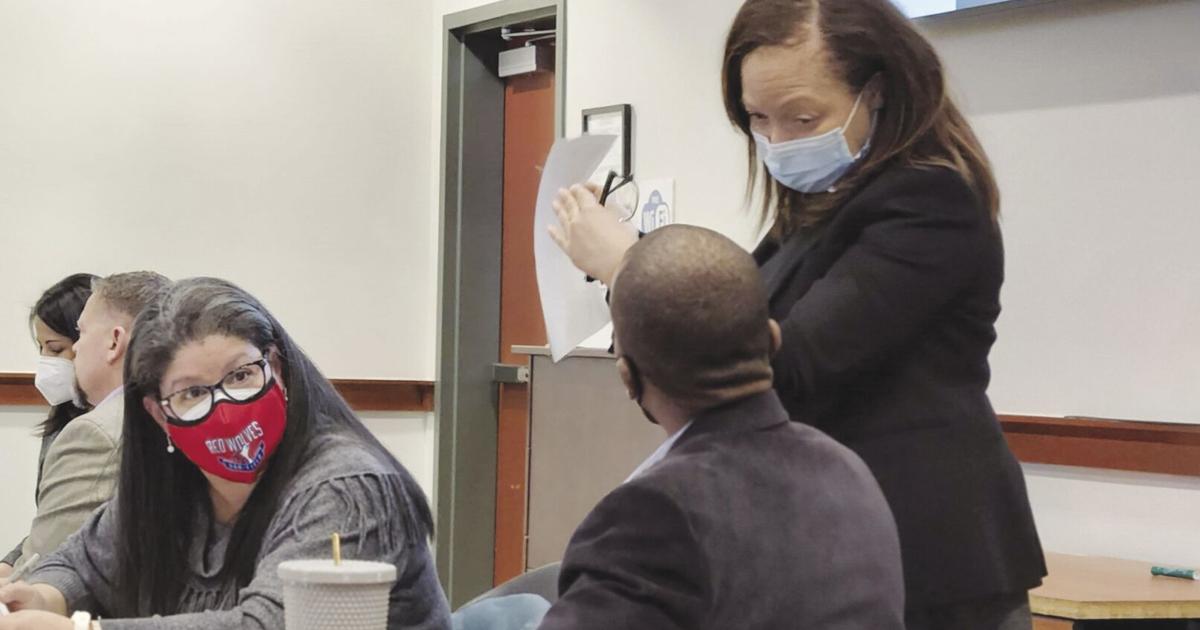