As women, queer artists, and artists of color increasingly change the fabric of country music, what will it take for radio stations to change with them?

The dominant view of country music is of white men singing about trucks, beer, and pretty women. However, the genre is changing; minority artists like Kacey Musgraves, Lil Nas X, and Valerie June have gained prominence, meaning that country music audiences enjoy narratives from a variety of storytellers.

Regardless, the industry gatekeepers have systematically kept them from the spotlight.

More country radio programmers, alongside artists like Maren Morris and Kelsea Ballerini, however, began speaking up, revealing that for decades, American country radio stations operated under the unwritten rule that women should never make up the majority of a set.

In an interview with Vice, musicology professor, Jada Watson explained that “these unofficial rules date back to at least the 1960s… Without many songs by women to play, DJs spread them out to create a sense of diversity in their sets.…60 years later — at a time when there are more than enough female artists to spotlight—a number of p 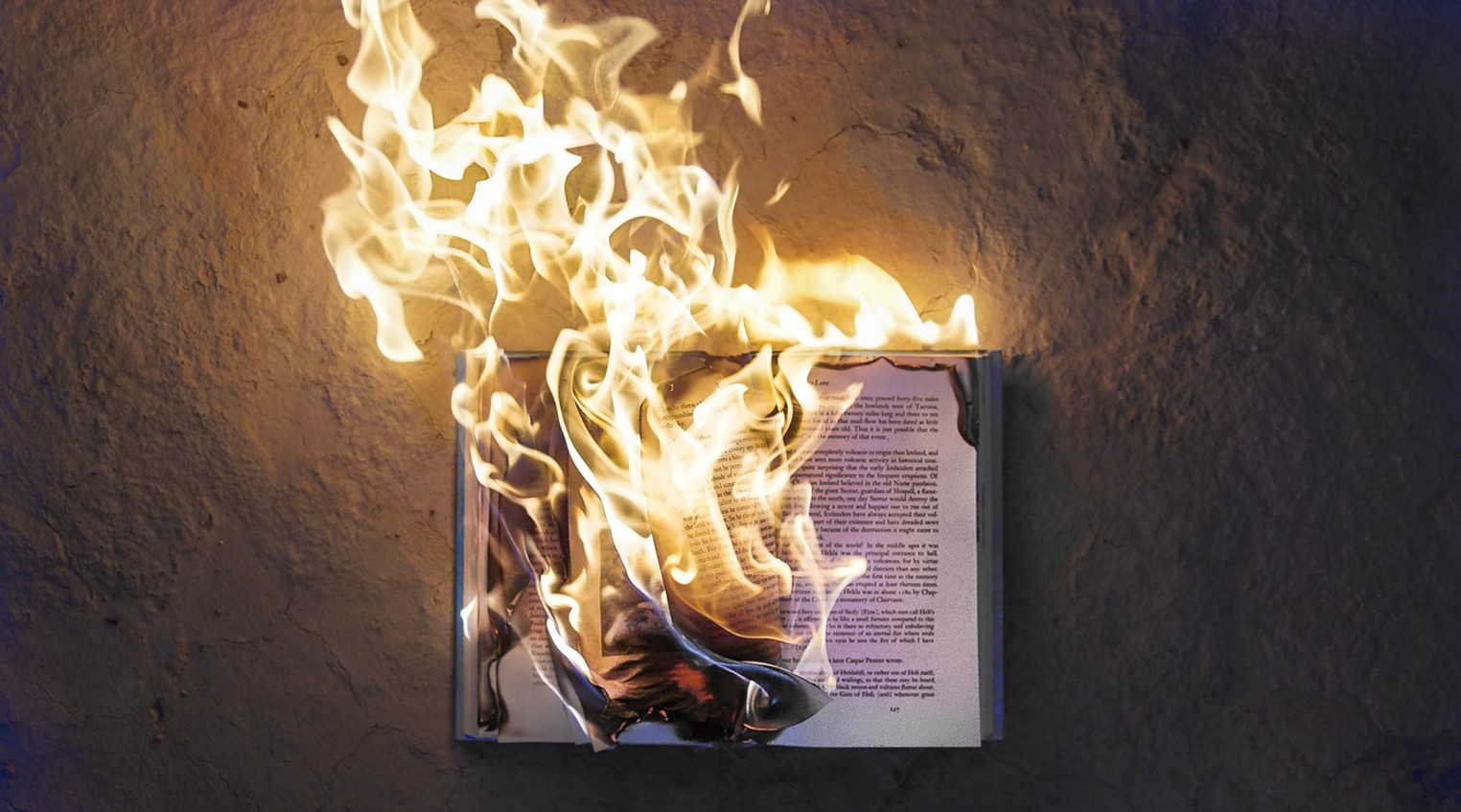