Woke corporations that habitually virtue signal to gain the left’s approval are readily profiting off of the 2022 winter Olympics even though the games’ host communist China has a running list of human rights abuses.

A number of U.S. companies that claim to care about human rights are slated to be official partners with the International Olympic Committee for the 2022 Winter Games in Beijing. The corporations boycotted Georgia over its election laws, backed Black Lives Matter, and often speak out in favor of “oppressed” groups, such as through pro-LGBT statements, but will not penalize communist China for its human rights abuses.

Communist China’s role in hosting the 2022 games is already controversial due to the regime’s ongoing practice of abusing its power to oppress its citizens. While President Joe Biden promised a diplomatic boycott of the Olympics in protest of the CCP’s ongoing genocide against the Uyghurs, among other human rights violations, it’s clear that U.S.-controlled companies have no problems fraternizing with authoritarian enemies. Already, the CCP is using the inf 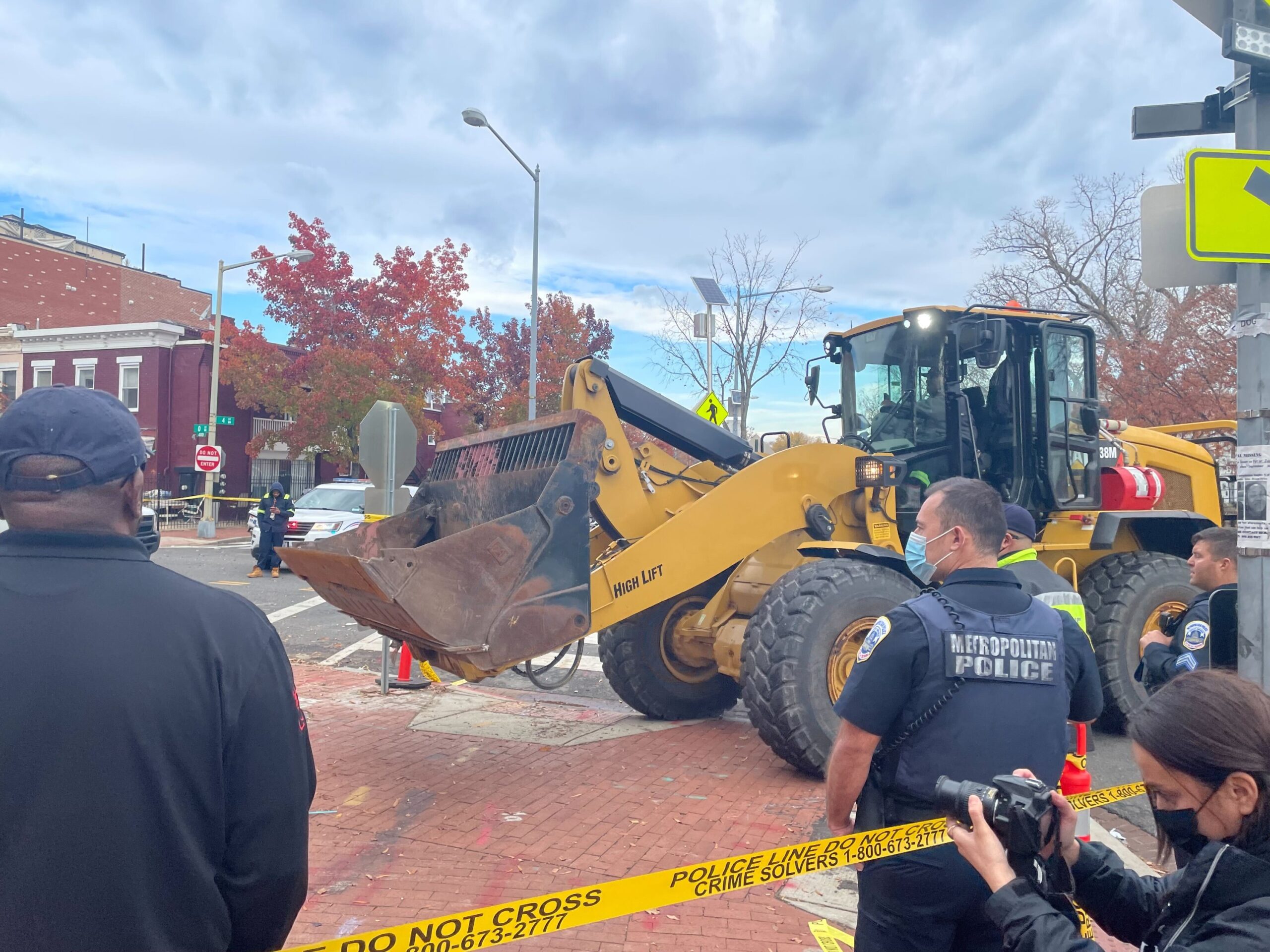