Labels matter, and nowhere have we seen this exemplified more throughout the centuries than in controversies over names used to describe racial and ethnic groups. One recent example was provided by an article on the Axios news site earlier this week. The review summarized disputations surrounding the use of the label “Latinx” to describe people of Hispanic, Latino and Spanish origin. The article, entitled “Latino Groups Want to Do Away With ‘Latinx,'” reviewed pushback on the use of the term in a number of different quarters.

Axios noted the announcement by U.S. Rep. Ruben Gallego of Arizona, first vice chair of the Congressional Hispanic Caucus, stating that his office “is not allowed to use ‘Latinx’ in official communications.” Gallego noted, “When Latino politicos use the term, it is largely to appease White rich progressives who think that is the term we use. It is a vicious circle of confirmation bias.” League of United Latin American Citizens (LULAC) President Domingo Garcia announced in December that his organization will cease using “Latinx,” saying, “The reality is there is very little to no support for its use and it’s sort of seen as something used inside the Beltway or in Ivy League tower settings.” And, exemplifying the controversy, Hispanic columnist Angel Eduardo called the use of the term “lexical imperialism,” adding that it is “almost exclusively a way to indicate a particular ideological leaning.”

Opinions of the People Actually Involved

One of the central threads in critiques of the use of “Latinx” is evidence measuring the opinions of rank-and-file Hispanic Americans themselves. These data show that relatively few Hispanic adults have even heard of the term, and very few 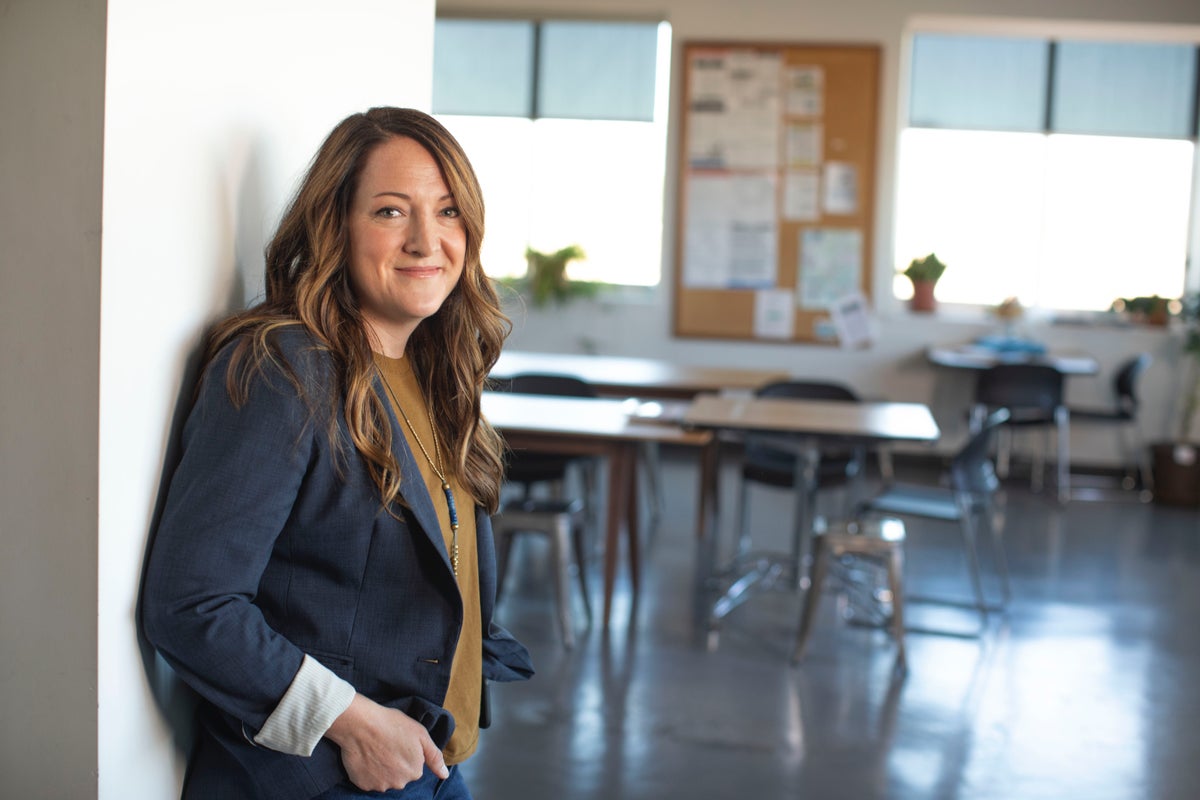 Springfield school board candidates weigh in on critical race theory, efforts to ban it – News-Leader