Community Rallies Around Family of Student Who Was Subject of ‘Slave Auction’ at JS Waters – Chapelboro.com – DC Initiative on Racial Equity
Skip to content Skip to footer 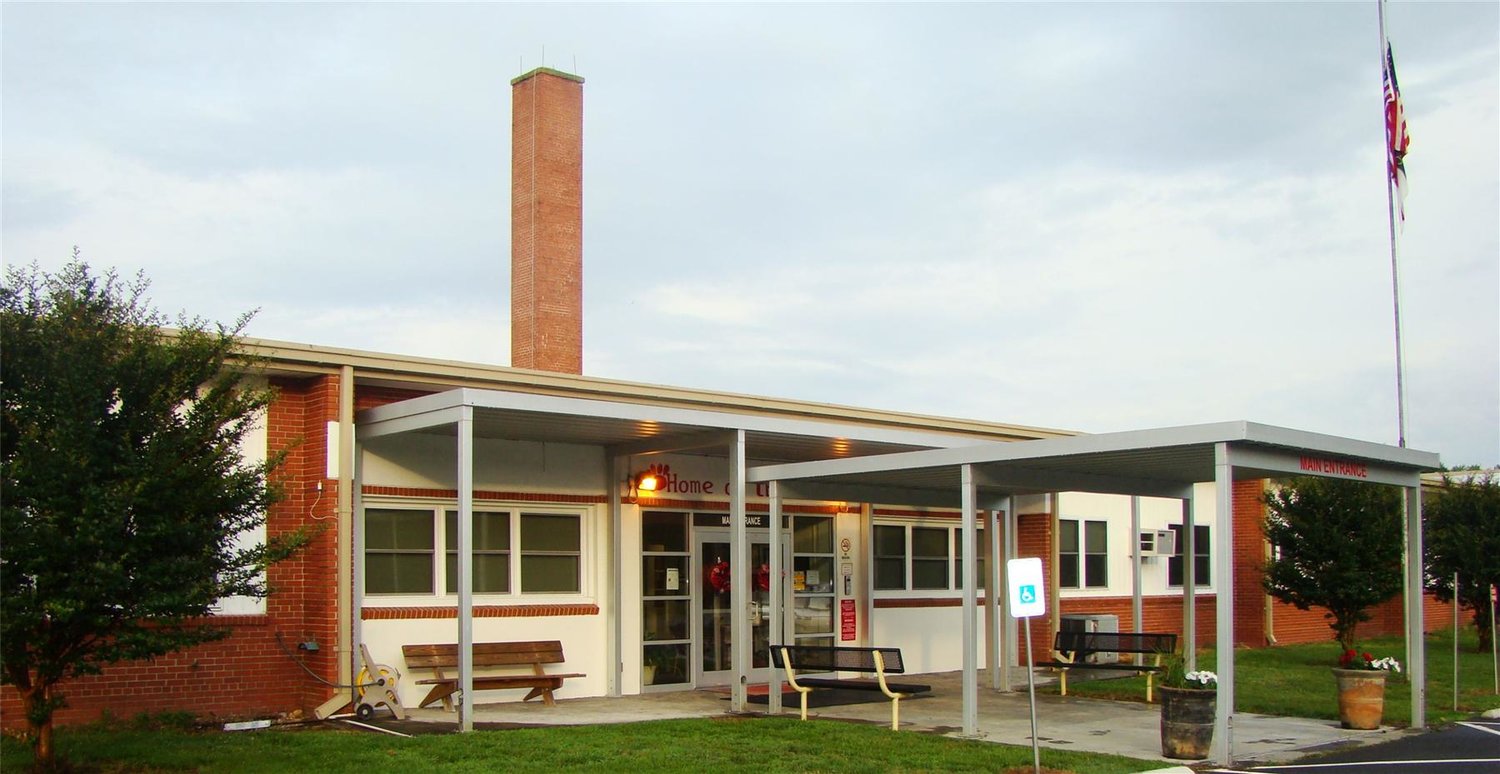 Concerned community organizers and activists have rallied around the family of a J.S. Waters student whose mother says was involved in a mock slave auction at the school last Friday, and they plan to address the Chatham County Board of Education about the incident at its regular meeting Monday.

In the meantime, the incident has drawn attention statewide and beyond, with the nation’s largest Muslim civil rights and advocacy organization — the Council on American-Islamic Relations — weighing in, condemning the incident and calling on Chatham County Schools to respond.

“Racist acts of bullying and intimidation cannot be tolerated in schools,” said National Communications Coordinator Ismail Allison in a statement released on CAIR’s website. “We urge the school district to offer anti-racist curriculum to students to help ensure these kinds of alleged hate incidents do not continue to occur.”

Back in Chatham, a group of about 50 leaders met via Zoom at noon on Thursday to hear from Ashley Palmer, who made a Facebook post about the incident last Friday, and to discuss how to respond.

Those attending included members of both of Chatham’s NAACP chapters, the Community Remembrance Coalition-Chatham, leaders in the faith community — including former county commissioner Rev. Carl Thompson Sr., senior pastor of the Word of Life Christian Outreach Center in Siler City — and at least two board of education members. The News + Record was initially invited to attend the discussion, but Palmer and family members decided as the meeting was beginning to exclude the media.

Later in the day, two of those who attended characterized the meeting as positive and even “upbeat.”

But there was also concern because the incident — first reported by the News & Observer of Raleigh late Wednesday afternoon — wasn’t the first involving Palmer’s children and reflected a systemic problem within the school system and the community.

“We’ve heard from several other families concerned about this issue, and also sharing their own personal stories as well,” Karinda Roebuck, the executive director of Chatham Organizing for Racial Equity [CORE] told the News + Record. “And