THE RECENTLY PASSED $4 billion state spending bill appears generous to the arts and culture sector, particularly groups with ties to communities of color. It includes $135 million to help the arts community recover from the COVID pandemic, with explicit instructions that the Massachusetts Cultural Council, the state arts agency, “shall consider racial, geographic and programmatic diversity and equity” when distributing funds.

But those diversity and equity goals collided with lawmakers’ penchant for using budget negotiations to fund pet projects in their districts. The result: The bulk of arts funding in the huge spending bill is tied up in local earmarks, only a small percentage of which are geared toward organizations led by or primarily serving people of color.

The earmark process is the ultimate insiders’ game on Beacon Hill, with the most powerful lawmakers often exercising outsize clout and funding awards that tend to favor politically connected organizations – which are rarely those in communities of color.

“There are really two things that you need in order to secure an earmark or make things happen,” said State Sen. Becca Rausch, a Needham Democrat who has advocated for more legislative transparency. “One is transparency,” she said, meaning an understanding of the budgeting process. “And the other is access. We know that structurally those things are hard for communities that have historically not had seats at the table.”

In addition to the $135 million arts line item, there is another $13.5 million line item focused on culture and tourism-related capital improvements. According to an analysis produced by MASSCreative, a statewide arts and cultural advocacy organization, those two line items combined contain $88.4 million in local earmarks, leaving $60.1 million for the Massachusetts Cultural Council to distribute through its gr

A Message from EEOC Chair Charlotte A. Burrows on Juneteenth Day of Observance 2022 – EEOC 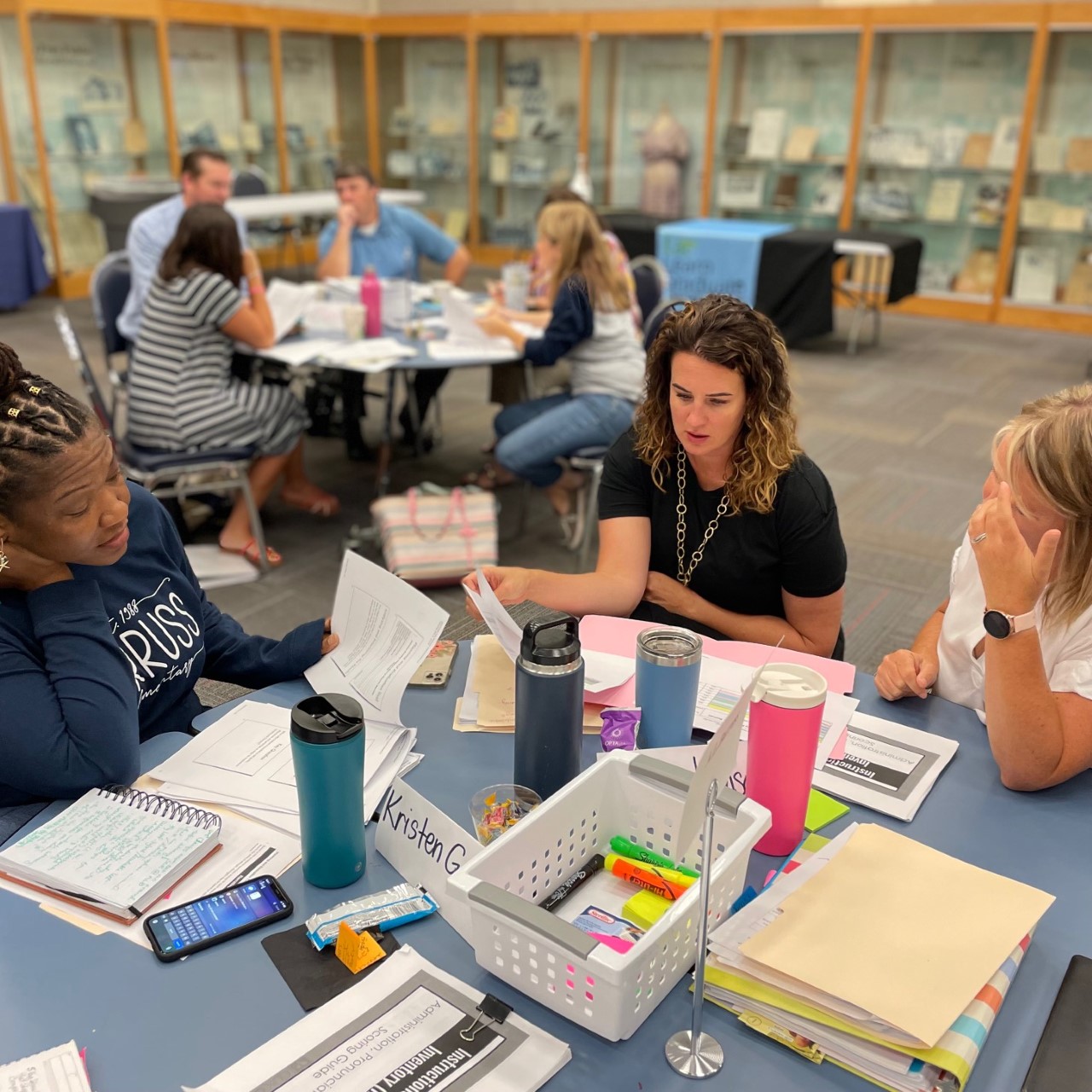