Massachusetts has long prided itself as a bastion of educational success, and while the state is among the best in the nation in college degree attainment, Higher Education Commissioner Carlos Santiago said it “does not look very good” when gaps by race and ethnicity are considered and lands in the middle of the pack compared with other states.

State education officials are grappling with how to address those disparities, which Santiago said have persisted for decades in the face of failed reform efforts, and plan to roll out a decade-long plan with new thinking at both the overarching and individual campus level.

“We need to change as institutions of higher education. We need to turn back a lot of those policies, well-intentioned over the years, but the last 50 years have shown little progress in terms of closing the disparities,” Santiago said at a Board of Higher Education meeting. “This is where we need to focus, and it’s going to be tough conversations on the campus, but needed conversations.”

The commissioner, who is preparing to depart this summer after seven years in the position, did not dive into details on which policies he believes have fallen short o 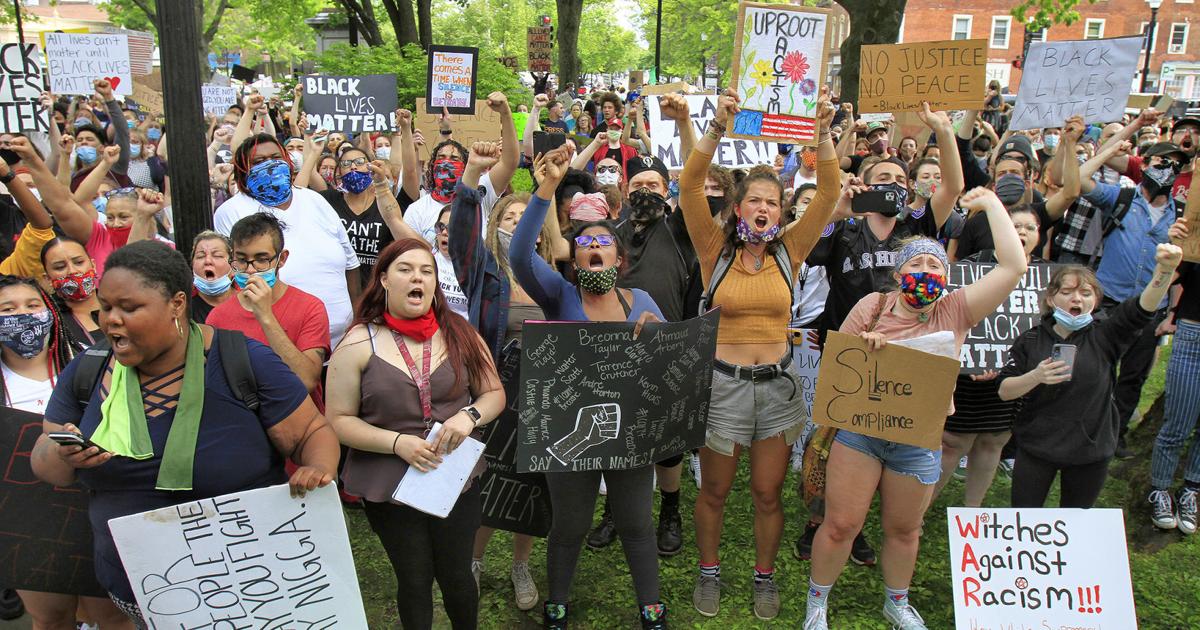 A year after Keene’s racial-justice report, work continues to make it a reality – The Keene Sentinel Technical.ly asks other companies about their racial equity progress. Here’s a look at ours – Technical.ly