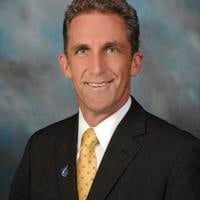 Last week, the results of a national survey conducted by Bendixi and Amandi International revealed that only 2% of Hispanic Americans use the term “Latinx.” Most prefer “Hispanic” or “Latino,” nearly half are bothered by the term, and nearly a third said they would be less likely to support a political candidate or organization that uses it.

The survey mirrored the results of a similar poll conducted last year by the venerable Pew Research Center, which found that only one in four U.S. Hispanics reported hearing the term “Latinx,” and only 3% said they used it.

This is not news to us at Northern Essex Community College.

As New England’s first federally designated Hispanic Serving Institution, a college where 43% of our students are Hispanic, as the term “Latinx” began to be used more frequently a couple years ago, particularly on college campuses, we surveyed our students to find out their preference. 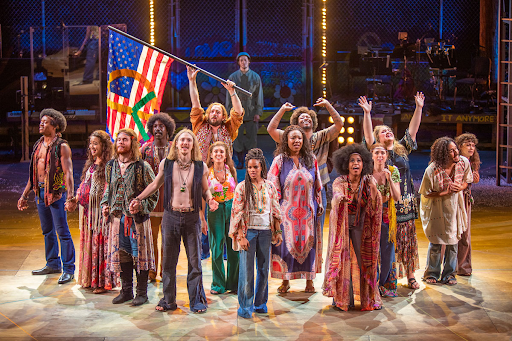