Column: Retaining BIPOC faculty must be a priority for higher education – The Daily Tar Heel – DC Initiative on Racial Equity
Skip to content Skip to footer 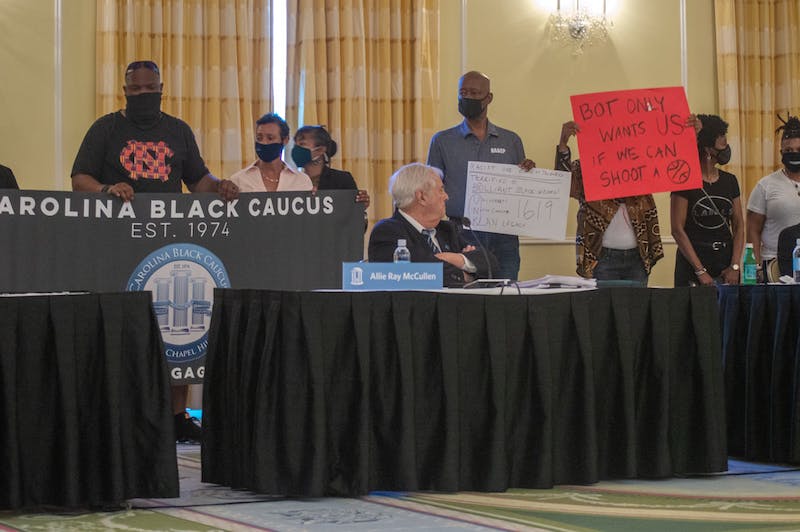 It should come as no surprise that, at a University shrouded in national controversy at the hands of its predominantly white Board of Trustees, UNC’s ability to retain faculty members of color is severely limited.

The University has said it has a goal of increasing the number of hires from Black, Indigenous and other communities of color.

Yet the faculty members of color currently at UNC are devalued and put in positions that force them to reconsider their role within their departments and the University as a whole.

After the BOT initially failed to vote on tenure for journalist Nikole Hannah-Jones, several pr 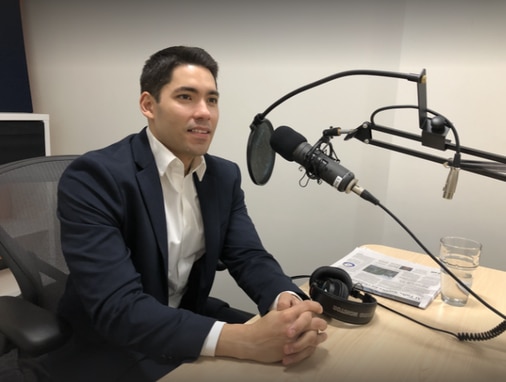 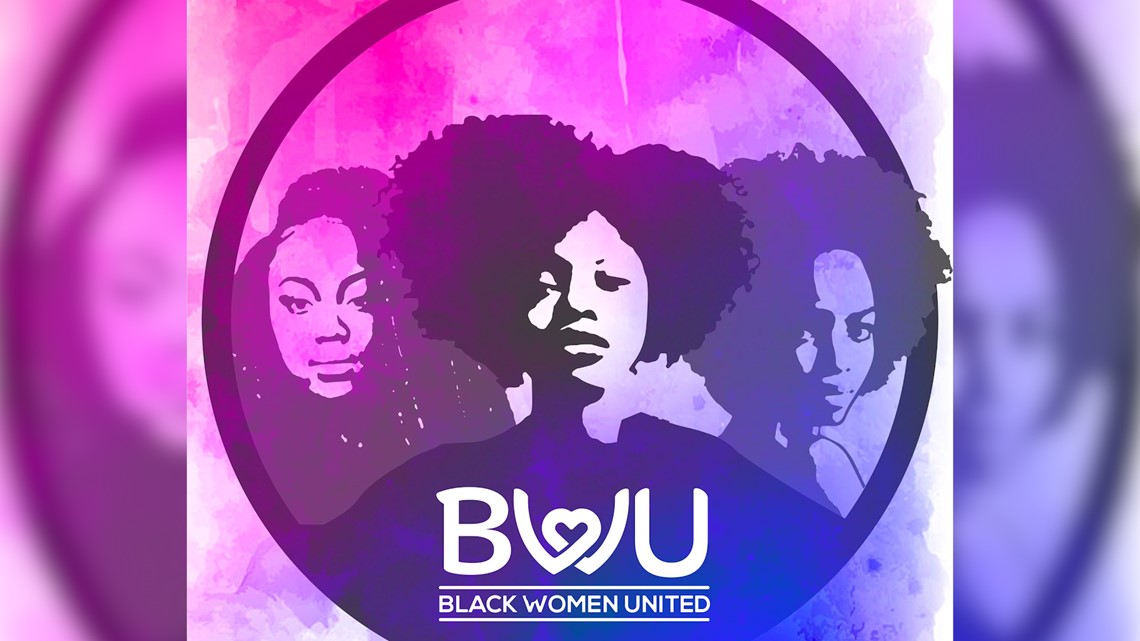