Democratic members of the Cobb legislative delegation will be holding a virtual town hall meeting Tuesday to go over proposed redistricting maps for the Cobb Board of Education.

The event, which is organized by State Rep. Erick Allen, the delegation chairman, begins at 6:30 p.m. and can be accessed by clicking here.

Democrats hold a one-member majority in the Cobb delegation, which will redraw lines for the school board as well as the Cobb Board of Commissioners.

(PLEASE NOTE: This process has nothing to do with school attendance zones, which are drawn by school district administrative staff and are done mainly to balance out school capacity or when new schools open.)

Redistricting for elected offices is done every 10 years by legislators after the Census is updated. In November, Georgia lawmakers redrew Congressional and legislative lines.

County legislators are responsible for redrawing the lines of districts for county commissioners and city council members and school board posts.

In December, the Cobb school board voted along party lines, with its Republican majority in favor, of a recommended map designed to keep that razor-thin majority.

The map would reduce the number of school board members representing the East Cobb area from three to two. 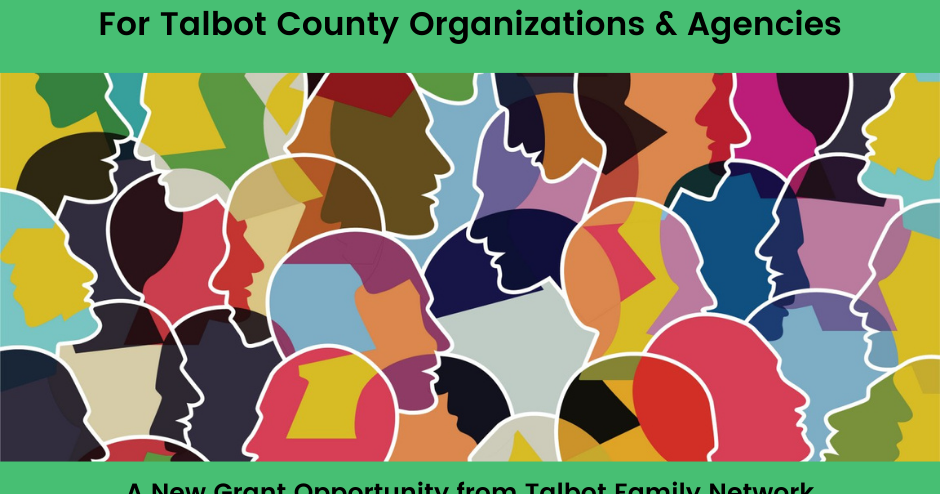