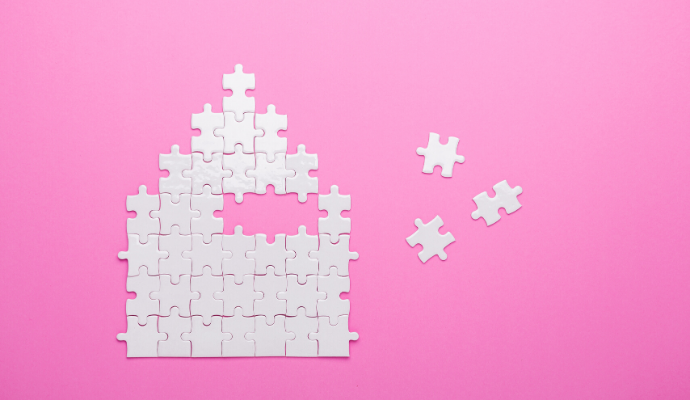 April 05, 2022 – People living in predominantly Black neighborhoods in Boston may have the wait longer to see their housing code complaints resolved, particularly code violations that lead to asthma triggers, like mold, according to a recent Health Affairs study examining housing quality disparities.

The study, obtained via email, found that for every 10 percent decrease in neighborhood proportion of White residents, there were 3.14 per 1,000 people more reports of asthma triggers stemming from housing code issues. Those housing code reports also took longer to resolve in predominantly Black neighborhoods or were less likely to be resolved at all, the researchers said. 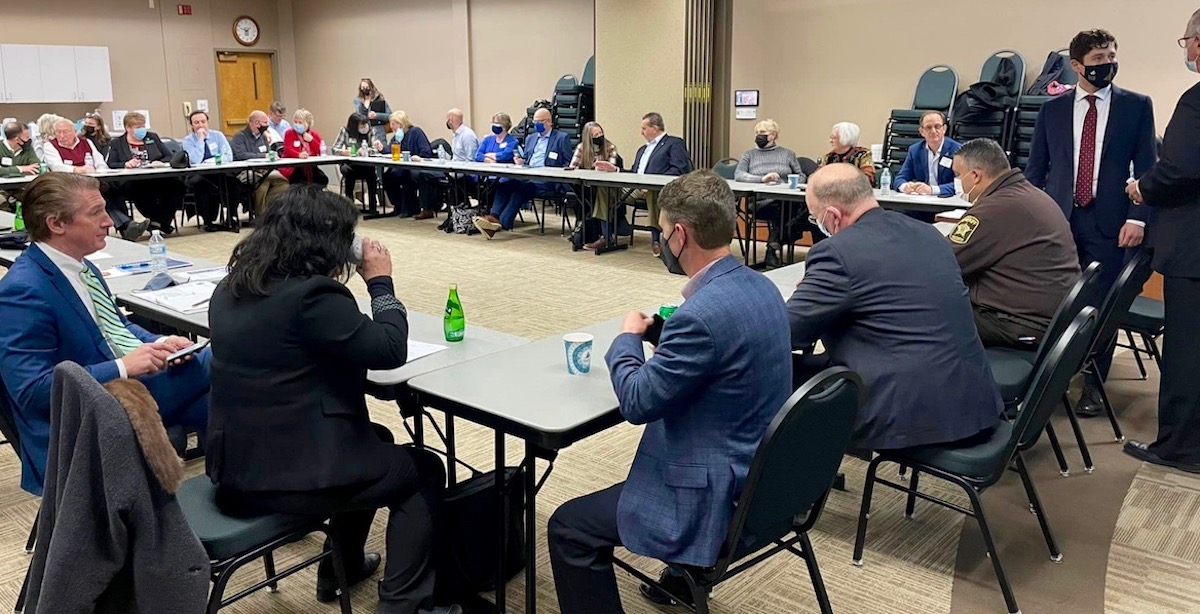