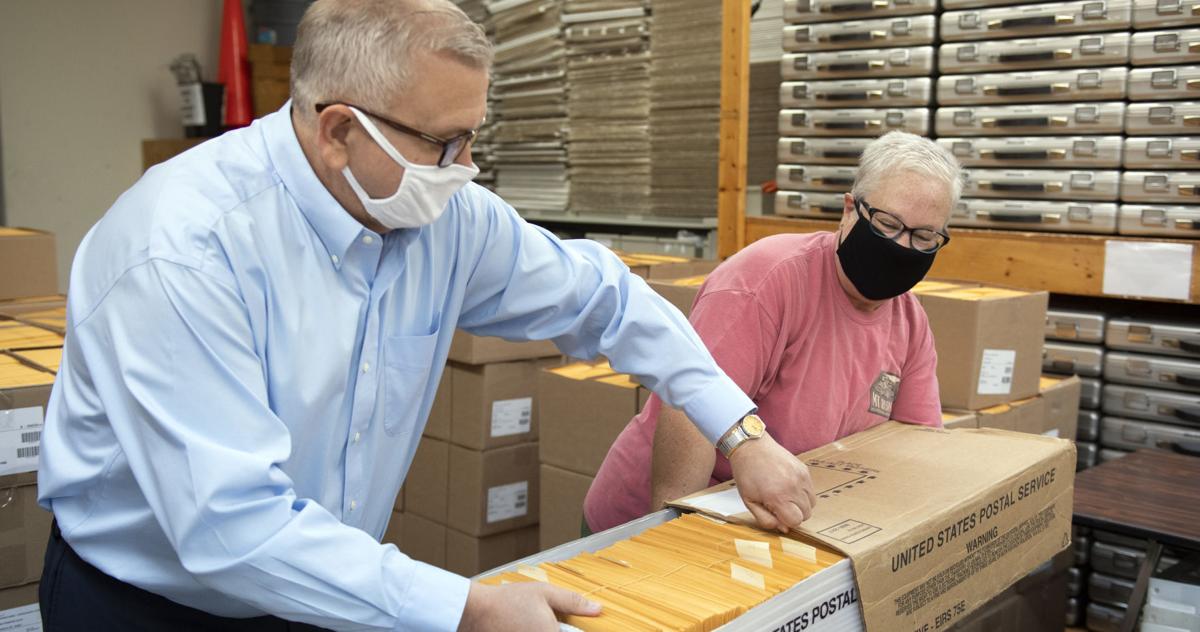 File this under “better safe than sorry.”

Dave Shively, Lancaster County’s election commissioner, is buying 70,000 envelopes for absentee voter ballots for the upcoming primary May 10, a significantly larger number than he purchased for the last gubernatorial primary in 2018 — which, frankly, seems like a lifetime ago.

The pandemic changed absentee voting patterns in a big way: There were more than 80,000 requests for absentee ballots in the May 2020 primary and more than 90,000 locally for the general election in November.

Shively said it’s hard to know what to expect now — both with the pandemic and how voters’ preferences might have changed.

Plus, there are contested GOP races for governor and Congress heating up, as well as a few contested races for county offices, most notably public defender and one of the county board seats.

So Shively wants to be sure he’s prepared, because it’s impossible to get additional envelopes quickly. And any unused envelopes can be used for future elections.

“The issue is that I can’t afford to run short,” he said.

A loan forgiveness program is the latest salvo in the race to recruit and retain nurses in a growing shortage exacerbated by the pandemic.

The carrot to lure nurses comes from the county’s 16-bed Mental Health Crisis Center. Not long after Lancaster County raised its wages for nurses who work at the crisis center, the state upped the ante.

It offered retention and sign-on bonuses for some health care and food service positions at 24-hour facilities, and in October state officials announced an agreement with the Nebraska Association of Public Employees that included pay raises for 24-hour employees.

Scott Etherton, director of the county’s crisis center, said county officials decided to offer a loan forgiveness program, which they hope will both recruit and retain nurses.

The crisis center has four full-time nurse positions, plus a nursing supervisor and additional on-call nurses, Etherton said. It hasn’t been fully staffed since summer.

He’d like to hire one full-time nurse and maybe a part-time nurse to help fill the 24-hour crisis center’s needs.

That overtime includes all staff, not just nurses, he said. But direct mental health care worker positions have been more stable, though there has been some recent turnover.

The City Council made it official Monday: Juneteenth is now a city holiday, a move that follows the federal government’s decision last year to make it a federal holiday.

The move will codify the holiday in municipal code and ensure that all city workers get June 19 off to commemorate the end of slavery in the United States.

Last year, the holiday was included in labor negotiations. The change ensures unrepresented employees also get the day off, though last week during a public hearing on the issue, Mayor Leirion Gaylor Baird spoke to the wider significance.

“Juneteenth affords all of us an opportunity to acknowledge a fuller history of our nation and to reflect on how that history continues to shape society today,” she said. “Juneteenth encourages all of us to demonstrate our continued commitment to advancing racial equity and to building a local community that is ever more just.”

If driving south on 84th Street past Yankee Hill Road doesn’t convince you of Lincoln’s growth to the southeast, a couple of annexation proposals might.

Developers of the Rokeby Ridge subdivision want the city to annex about 25 acres of land northeast of 84th Street and Rokeby Road, expanding the existing subdivision.

Apartments originally planned for another part of the so-called community unit plan will be built on the newly annexed land, and two-family and town house units will be built to the west.

The council will vote on the request next week.

On Monday, the council approved annexing nearly 40 acres to expand Woodlands at Yankee Hill, a development bordered by Yankee Hill and Rokeby roads, 70th and 84th streets. The expansion — on the east end of the subdivision near 84th Street — will allow for 82 more homes and apartments, as well as 65,000 square feet of commercial space. 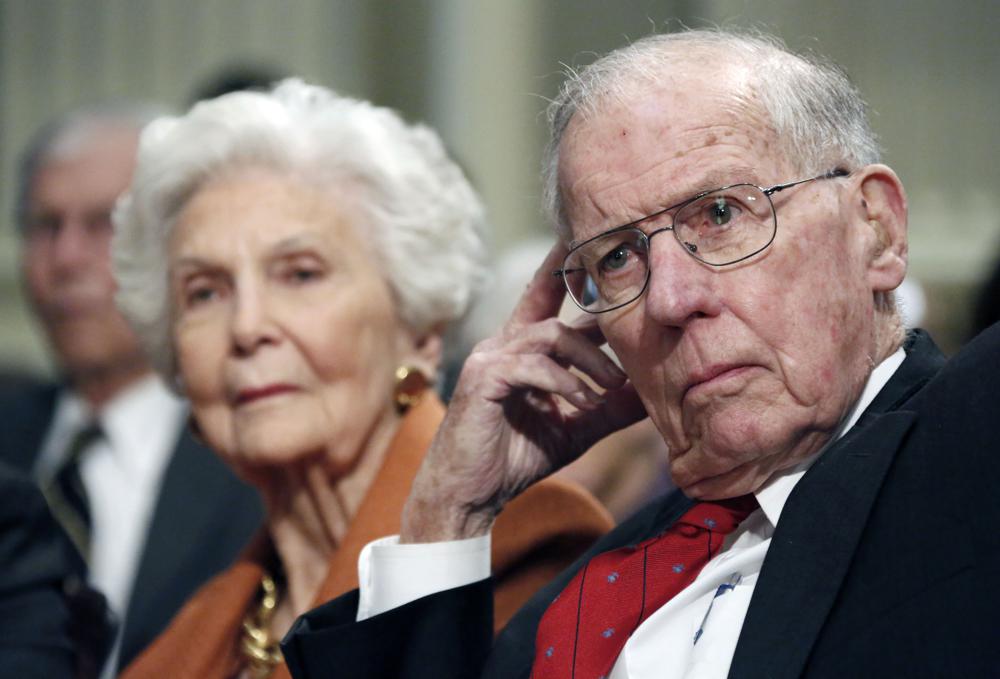