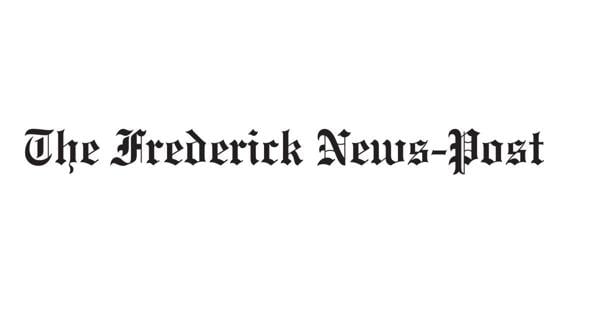 Voters in Frederick County will elect four members of the Board of Education this year, and the contest has attracted a remarkably large field of 16 candidates, including two groups that each have four self-identified conservatives.

The growing interest by conservatives is part of a national trend among parents upset about what schools are teaching, especially on race issues and sexual identity. One of the two conservative groups here has adopted the name Education Not Indoctrination.

The New York Times reported last fall: “The change began with the co