When banks are closing branches all across the country and more consumers are accessing banking services digitally, JPMorgan Chase is doing just the opposite in its effort to bridge the racial wealth divide in Black and brown communities.

Wards 7 and 8 community leaders were joined by JPMorgan Chase Chairman and CEO Jamie Dimon, D.C. Mayor Muriel Bowser and a host of JPMorgan Chase executives at the grand opening of its newest branch and the Greater Washington region’s first community center bank at the Skyland Town Center in Southeast on Tuesday, Sept. 28.

This is important because we’re sitting here in the most powerful city in the world where economic disparities which continue to exist in the Nation’s Capital remain unacceptable. They are not sustainable,” said Peter Scher, JPMorgan Chase vice chair and ch

Report finds burden of energy costs in DC is most severe in wards 7, 8 – The DC Line 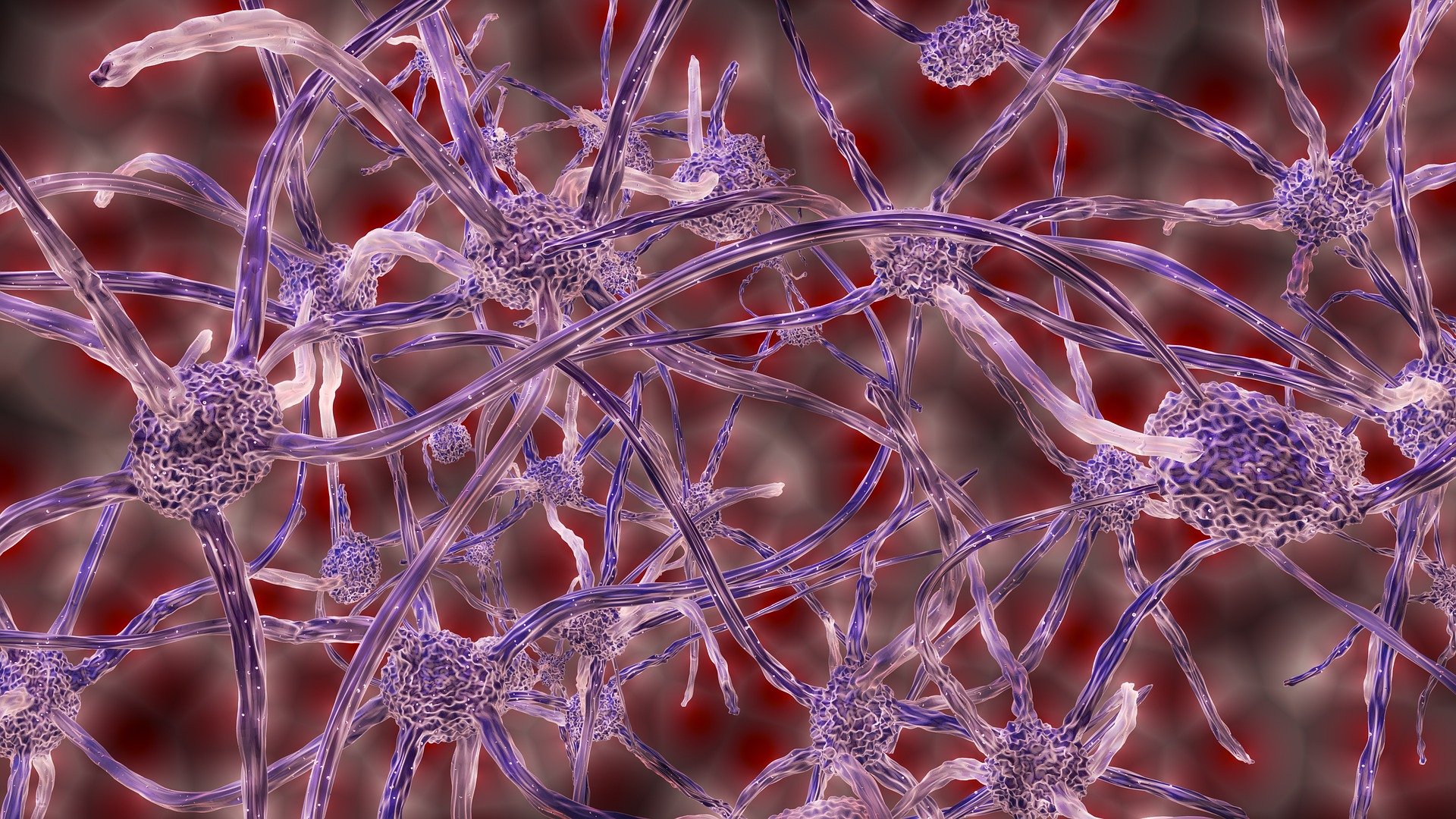 Axonics kicks off US launch of long-lasting neurostim implant – FierceBiotech