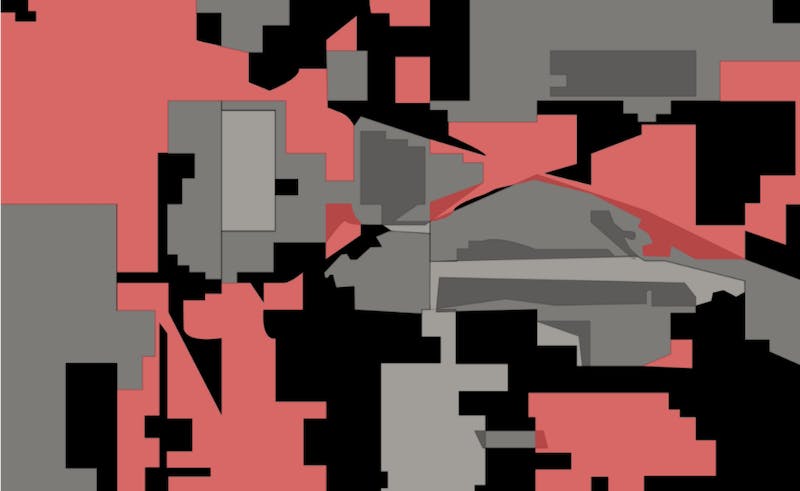 A walk down West Main Street features a number of recent student housing developments including the Standard, the Flats and Lark on Main, while tree-lined streets like Rugby Road and Meadowbrook Road boast colonial-style houses with historic character and sizable front lawns. This growing number of luxury residence options and single-family homes in Charlottesville juxtaposes a decline in affordable housing for low-income residents.

Attention to the housing crisis increased significantly following the “Unite the Right” rally in Aug. 2017, when the City was compelled to consider and analyze its racial past in a much more holistic manner. Housing inequality — as the City found via a housing needs assessment, and as activists had been saying for decades — was one of Charlottesville’s most salient problems.

“Charlottesville’s history with public housing, like most cities’, is tainted by its direct connection to urban renewal in the 1960s,” said Brandon Collins, Public Housing Association of Residents’ lead organizer in an interview with the C-VILLE Weekly in 2018.

PHAR has been one of the leading organizations advocating for low-income affordable housing in Charlottesville since its founding in 1998.

Carrie Klosko, senior attorney at the Legal Aid Justice Center, has represented hundreds of low-income tenants on eviction cases and found the struggle is not equally shared among all demographics.

Black residents are disproportionately being displaced from their neighborhoods, Klosko noted.

“When I do eviction cases, I would say … 60 to 70 percent of my clients are single mothers of color, specifically single Black mothers,” Klosko said.

A study done by the local organization Charlottesville Low-Income Housing Coalition found that between 2000 and 2018, the average cost of rent in Charlottesville rose by 88 percent to $1,325 per month. Over the same period, the median income for white households increased by 103 percent — allowing these residents to keep in pace with higher costs of living.

Meanwhile, the median household incomes for Black residents increased by only 17 percent. Since 2000, almost one in four Black homeowners in Charlottesville have moved or lost their home. 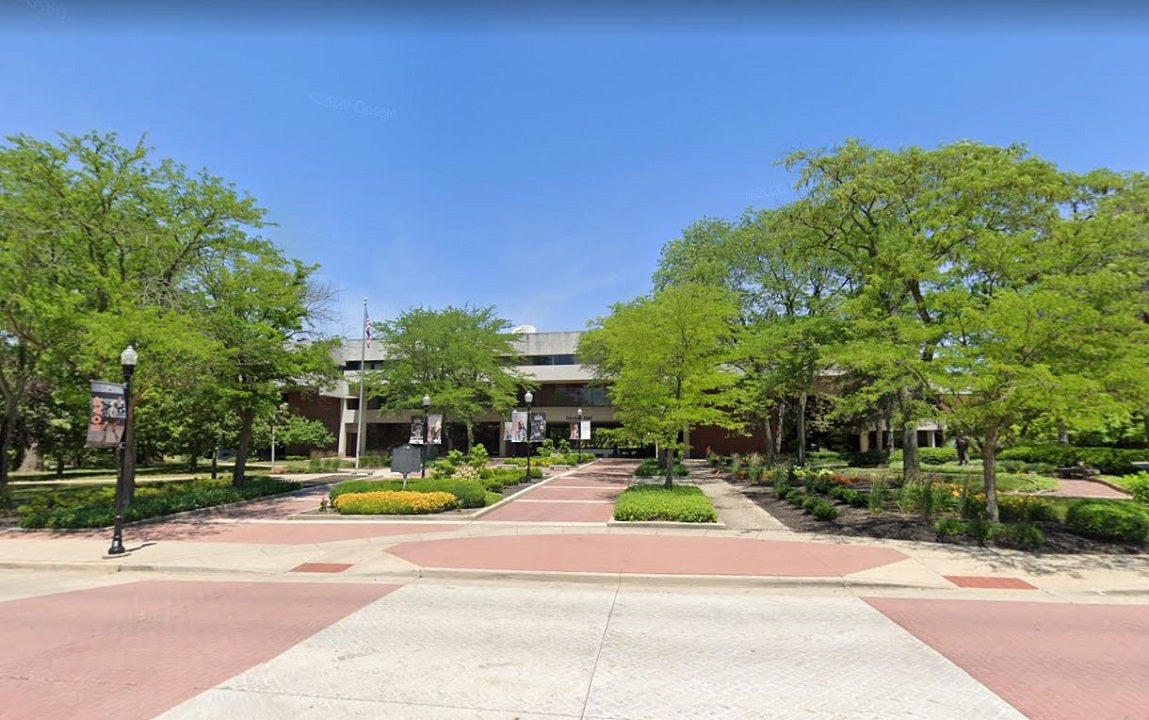