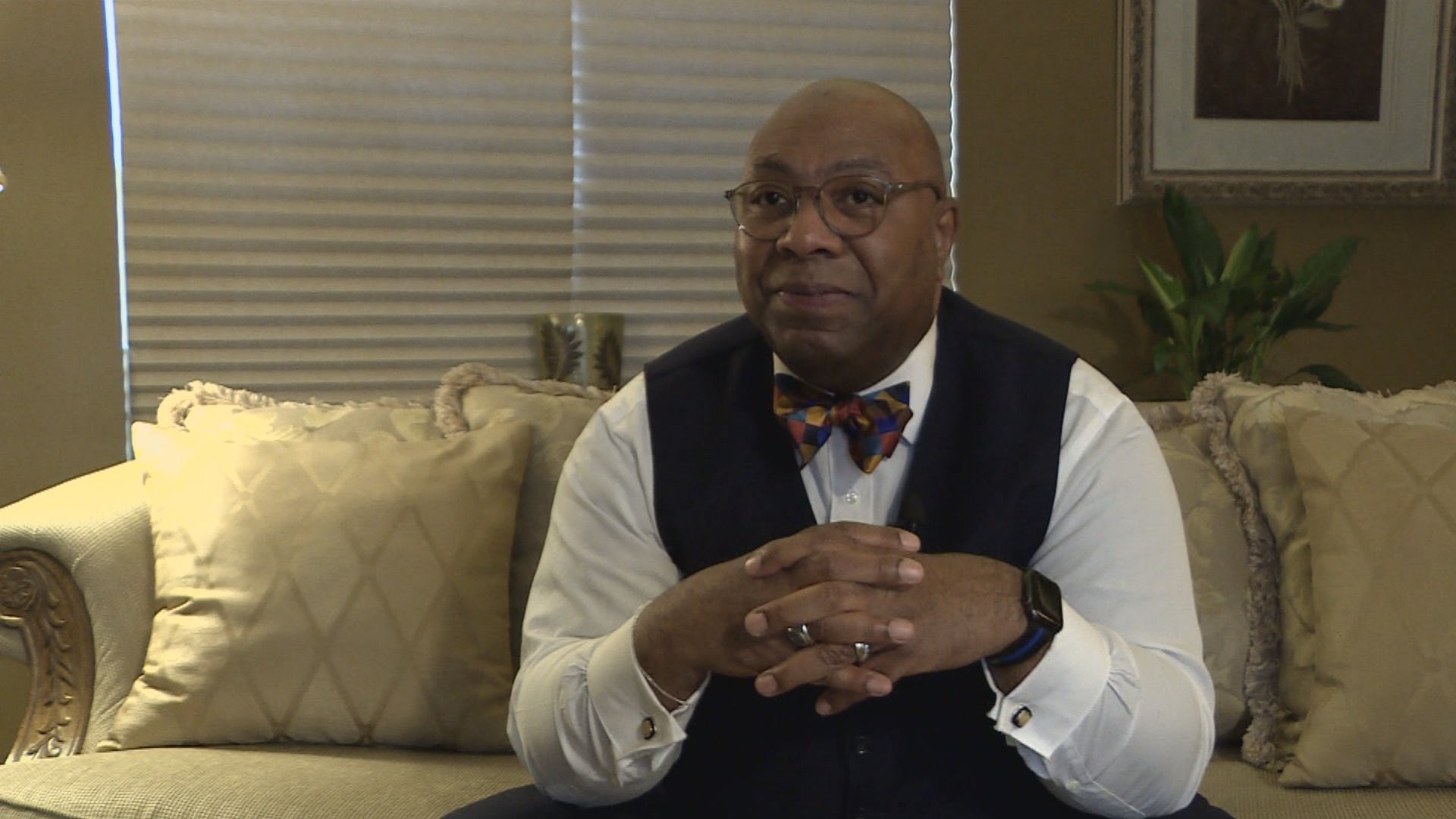 The position, he says, became official in January.

However, just last week, he was fired.

“I was (told) I was fired for insubordination,” Knight told I-Team 8. “There were no warnings. There was no coaching. There were no indicators that my behavior wasn’t welcomed.”

Knight says while he tried to change the culture, he ended up experiencing discrimination in the workplace.

“The end of December 2021, I became concerned about who would support the work, who would provide me with the guidance, and who would advocate for the work, and my principal argument was that this work really does belong near the top of the food