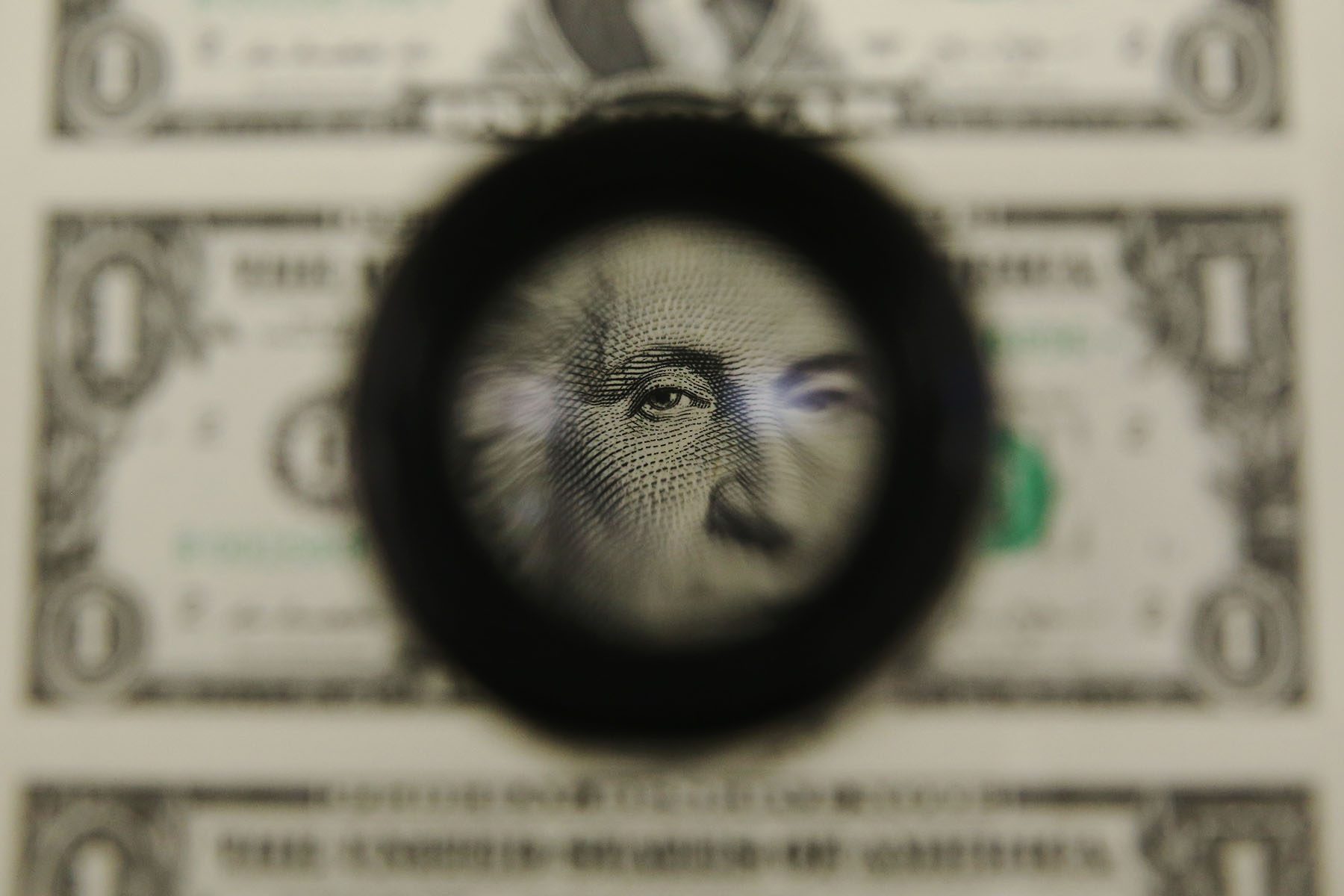 After years of little progress toward pay equity, more and more states and localities are passing pay transparency laws that eliminate the secrecy around salaries and could be a powerful tool for eliminating the gender pay gap.

Tuesday’s Equal Pay Day is the first in a series of days across the year that highlights how little progress the country has made toward closing the gender pay gap. Pay transparency — requiring employers to share pay minimums and maximums for job postings — is considered an effective mechanism to close that wide, persistent gap, and some of the most far-reaching legislation has come in recent months, with bills taking effect in Colorado and passing in New York City.

Advocates believe pay transparency laws, and the framework of the new bills, could drive a push for federal legislation and amass enough data to create the first databases of gender pay disparities in the United States, which would give workers more negotiating power when applying for jobs.

“It’s really hard to know you’re experiencing [pay discrimination] because there is such a culture of secrecy around pay,” said Emily Martin, the vice president for education and workplace justice at the National Women’s Law Center. “Part of the answer to closing gender wage gaps and racial wage gaps … is greater pay transparency because sunlight is a disinfectant here.”

Since Equal Pay Day was introduced in 1996 to mark the day when women catch up to the wages White, non-Latino men earned the year prior, the United States has improved on pay disparity by just eight cents. Women were earning about 75 cents for every $1 earned by White men in 1996 — in 2022 it’s 83 cents.