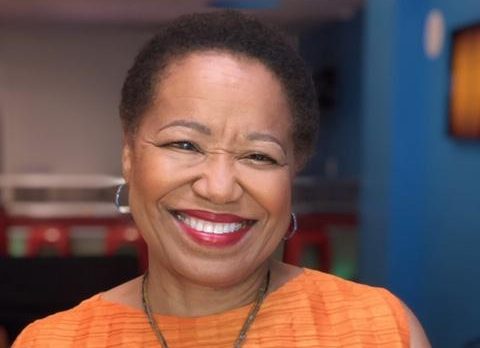 WASHINGTON – For three centuries lynching was a standard practice in the cruel treatment of Black men, women, and children in America. Even after slavery, Blacks from 1882 – 1959 were lynched on average every six days, totaling at least 4,733 brutal deaths, according to researchers at the Tuskegee Institute.

Now, after more than a century of advocacy, legislation declaring lynching a federal crime was recently signed into law. Despite decades of senseless delays, this new law pushes America to finally acknowledge that racism often correlates to a level of violence and terror woven into the very fabric of this country.

Centuries of lynching, brutality, and unspeakable violence against Black people in U.S. history was considered normal, even Christian, according to author Terry Anne Scott in her new book, Lynching and Leisure. Church socials were organized around lynching of Black people. White families and children posed for photos with the hanging corpses and even sent these grotesque images through the ma 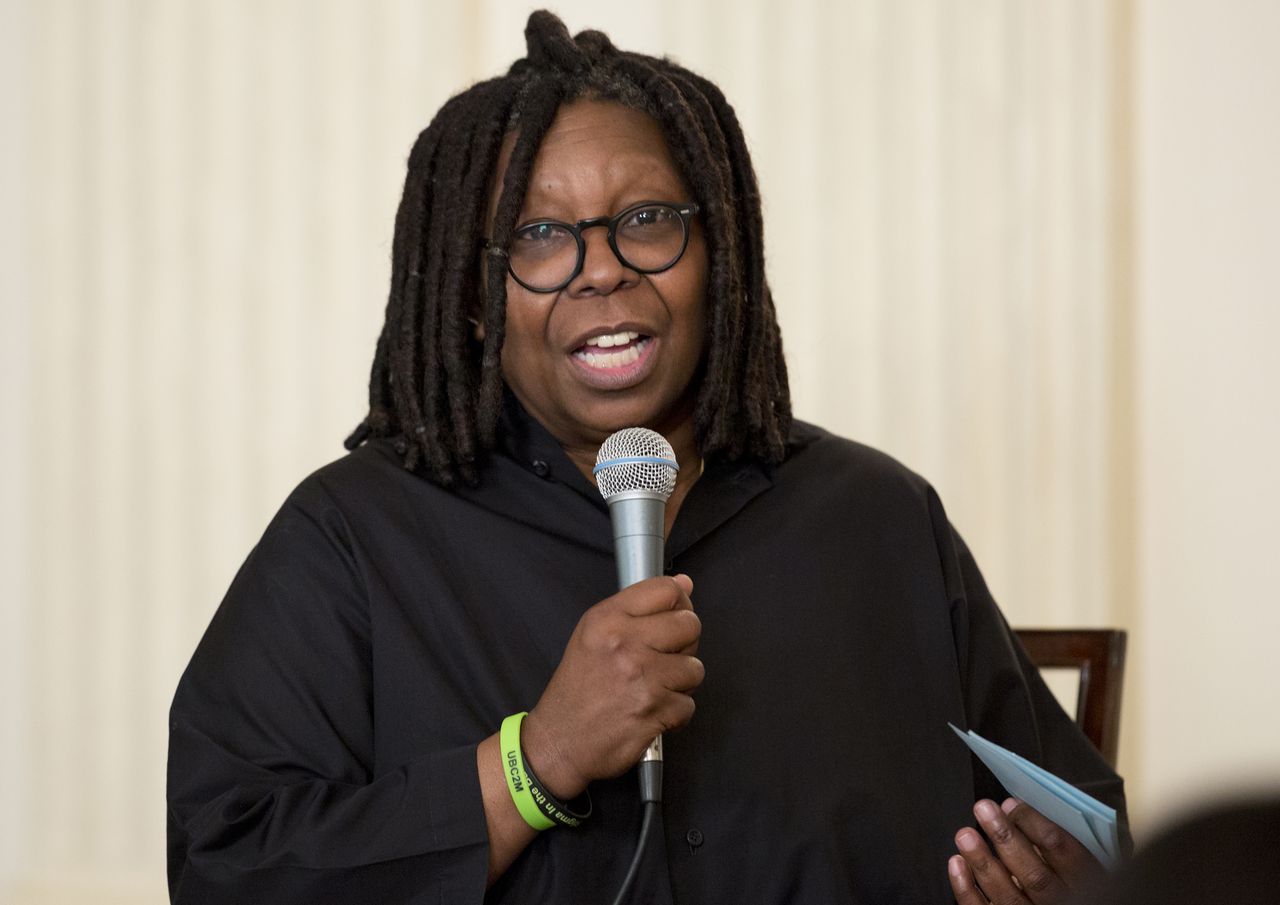 Opinion: Two weeks for Whoopi and a double standard for all – AL.com 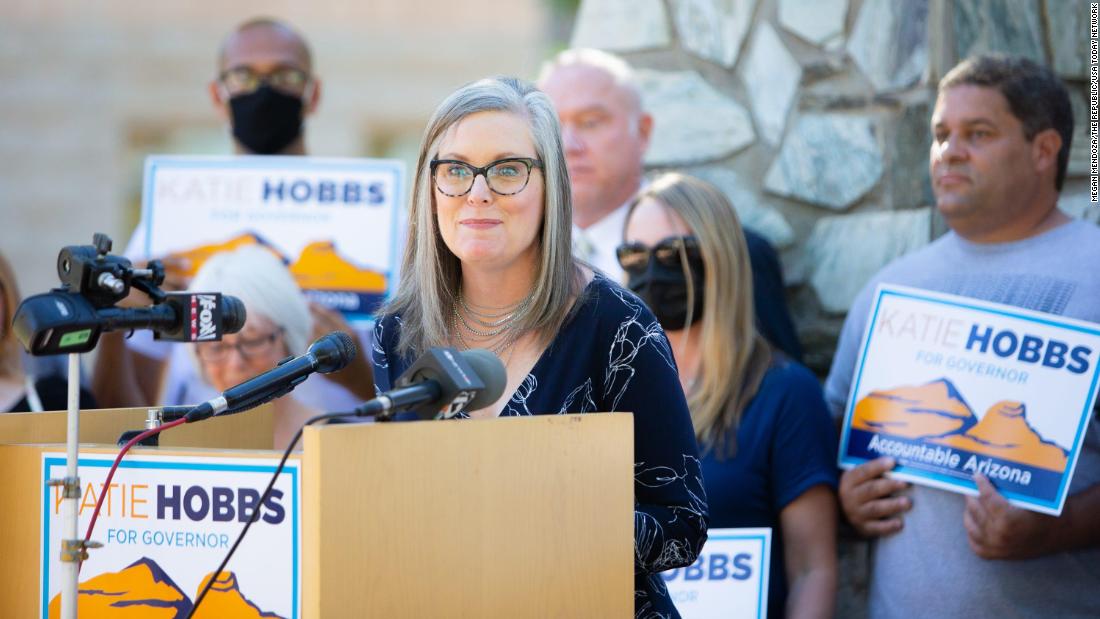