Can Art Bring Justice to Black Homeowners? – Next City – DC Initiative on Racial Equity
Skip to content Skip to footer 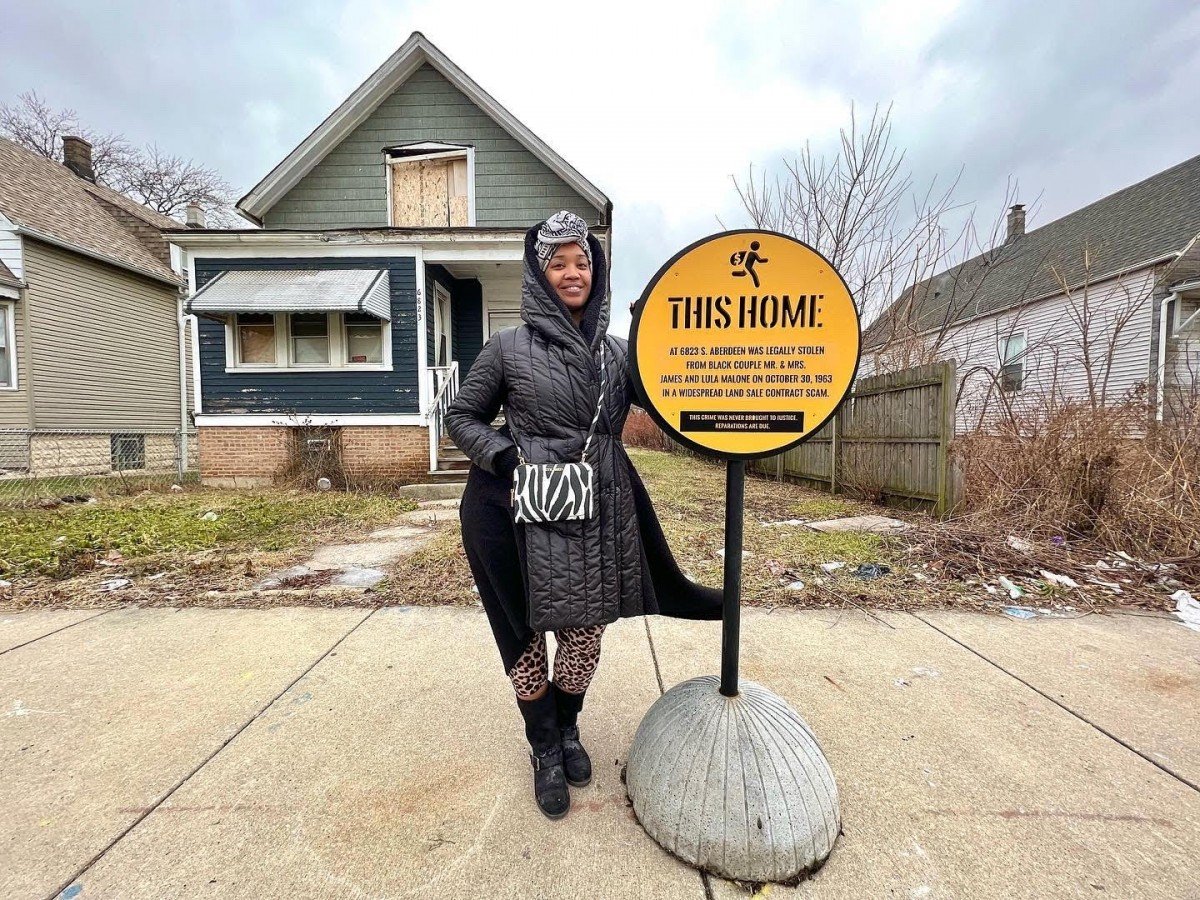 Social justice artist Tonika Lewis Johnson grew up in the Greater Englewood neighborhood on Chicago’s south side. It’s the same neighborhood where her grandmother purchased a two-flat brick building after moving here during the Great Migration and where Johnson now owns a home. Johnson started noticing inequities in the city during her commute from Englewood to a selective magnet school on Chicago’s north side. Englewood had more vacant lots and boarded up decaying buildings compared to the north. In her current role as the National Public Housing Museum’s Artist-as-Instigator, she is using art to bring awareness to the predatory lending practiced in Greater Englewood during the ‘50s and ‘60s that has driven present-day inequities in the city.

According to a 2019 Duke study, land sale contracts robbed Chicago’s black community of $3.2 to 4 billion in the 1950s and ‘60s. 75 to 95 percent of homes sold to Black families in Chicago during this time were sold through land sale contracts. It wa 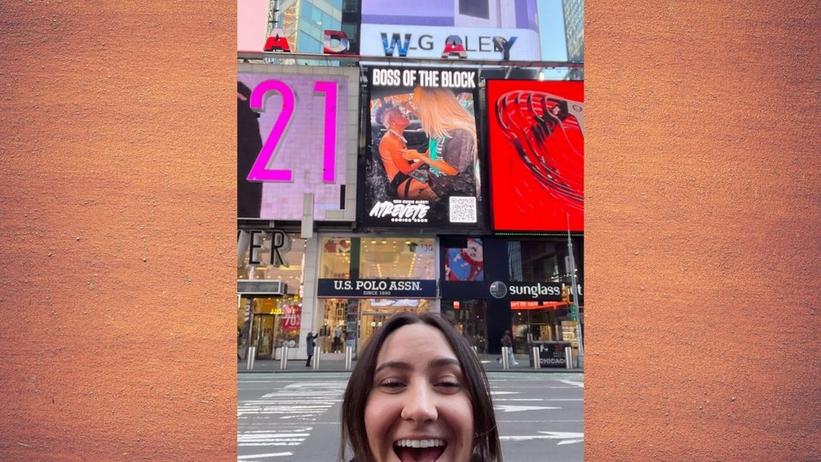