California Primary Election 2022 FAQ: From When to Vote to How to Fix a Ballot Mistake – KQED – DC Initiative on Racial Equity
Skip to content Skip to footer Failed to save article What’s at stake? Gov. Gavin Newsom and U.S. Sen. Alex Padilla are up for reelection, along with the rest of California’s statewide offices. In San Francisco, District Attorney Chesa Boudin is facing a recall. And voters in the Bay Area will decide on dozens of local measures.

If you’re a California voter, a ballot is already on its way to your mailbox — and in-person voting begins next Monday, May 9.

Keep reading for what you need to know about voting in the upcoming California primary election.

When is the California primary election?

However, with vote-by-mail and early voting, you don’t have to vote on Election Day itself. Plus: We’re still in a pandemic, so some people may feel safer not voting in person.

So it’s helpful to think of June 7 as your last day to vote in this election — rather than necessarily the day you should vote.

Will I be sent a mail-in ballot?

Yes. California’s universal vote-by-mail law is now permanent, meaning all voters will receive a ballot in the mail in all current and future elections, by default.

Mail-in ballots come with prepaid postage, and can be returned via the U.S. Postal Service or in an official ballot drop box.

The deadline for counties to begin mailing out ballots is May 9, although some counties likely will get a head start and send out ballots this week.

Can I still vote in person?

Yes. But depending on which county you live in, you’ll either be assigned to a specific polling place or have the option of voting at a regional vote center.

These counties will open vote centers — larger buildings with enhanced language and disability access — beginning on May 28. So if you live in Alameda, Marin, Sonoma, Napa, San Mateo or Santa Clara counties, you can drop off your ball 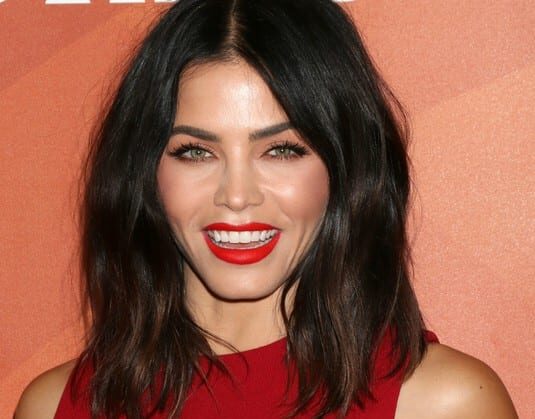