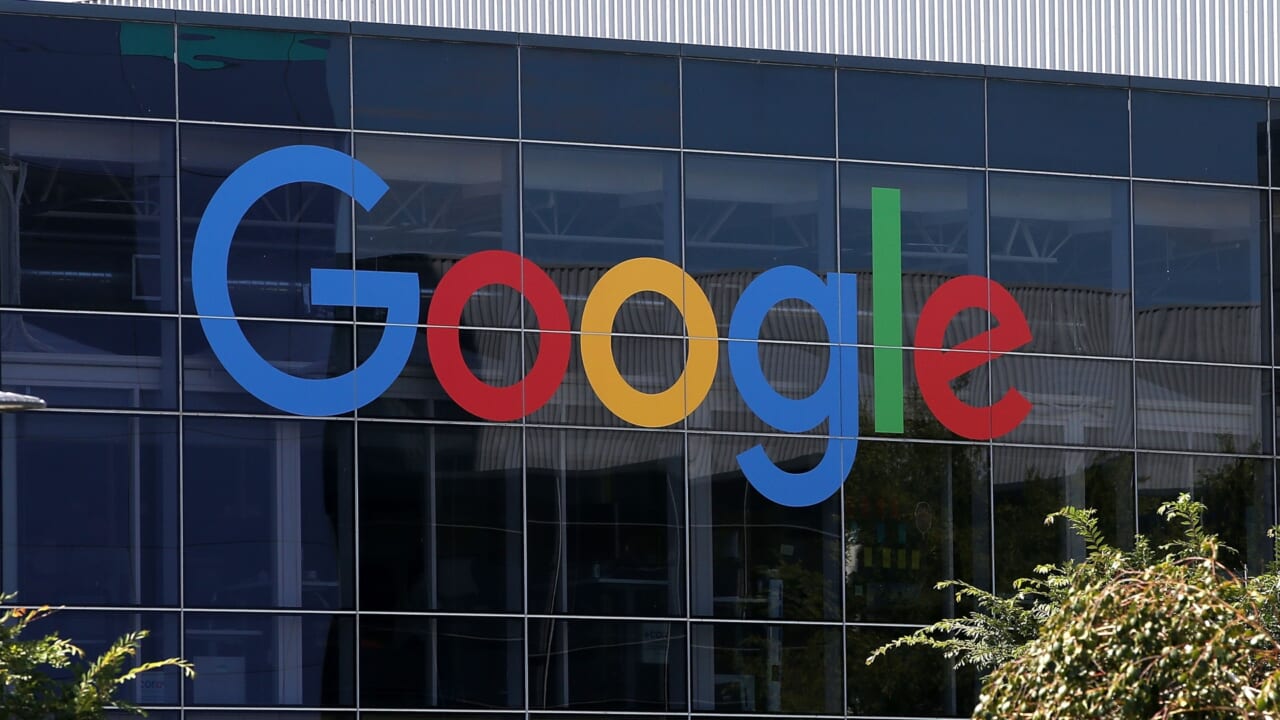 State civil rights investigators in California have launched a probe into how Google is treating Black women employees.

Lawyers and analysts working for California’s Department of Fair Employment and Housing (DFEH) as recently as November are interviewing Black women who have worked at Google, according to anonymous sources and emails exclusively obtained by Reuters. 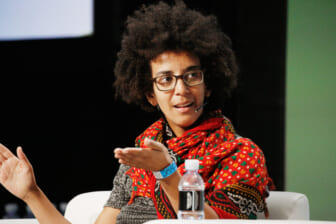 Some of the workers have filed formal complaints against the company, according to Reuters.

News of the investigation comes about a year after Google parted ways with Timnit Gebru, a Black woman and prominent artificial intelligence ethics researcher who has been critical of the company’s work environment for Black employees.

Gebru’s departure from Google came after she and some of the company’s artificial intelligence leaders disagreed about a research paper she coauthored and was ordered to retract from consideration at the 2021 Conference on Fairness, Accountability and Transparency held in March, according to CNN Business. 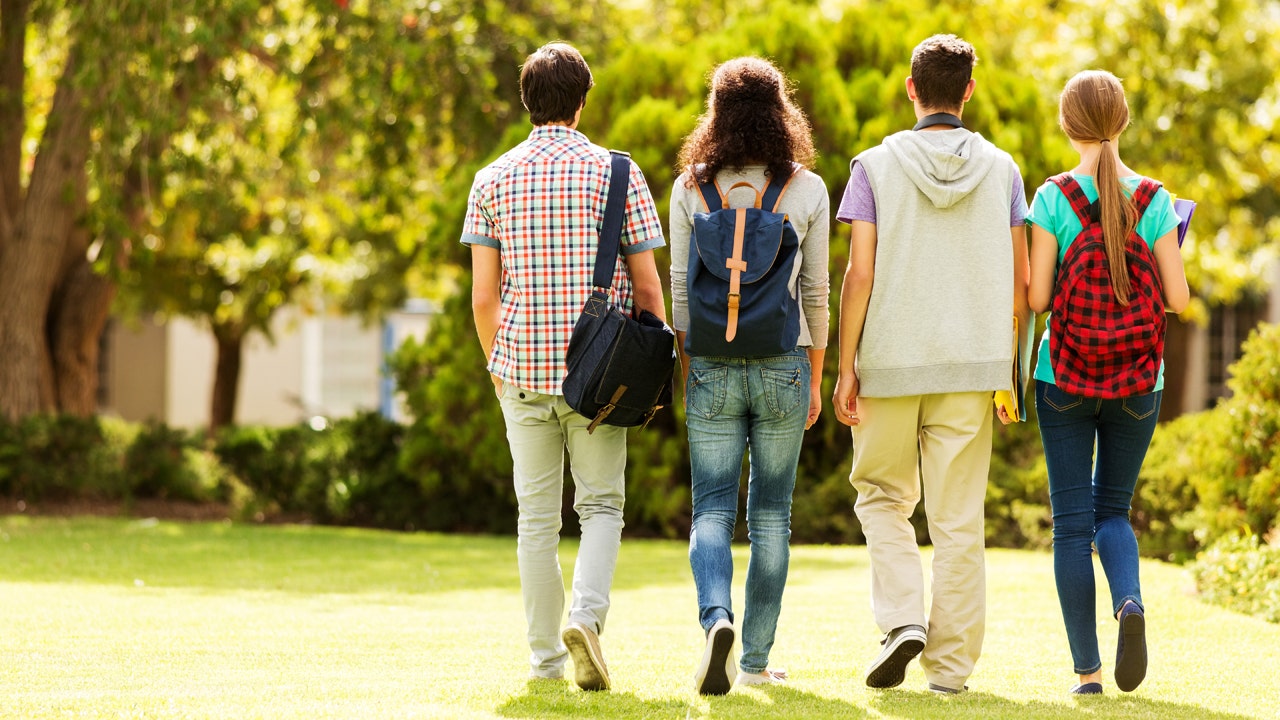