BROCKTON – Yulanda Kiner can be blunt.

Bring up the $6 million-plus Brockton is paying over its previous hiring practices, and the city’s first diversity and inclusion manager doesn’t miss a beat.

“That’s why I’m here,” said Kiner, who was brought on board by Mayor Robert Sullivan.

The court settlements began in 2017 with the nationally recognized case of Russell Lopes, a rejected applicant for a job at the Department of Public Works. A jury awarded him $4.05 million, agreeing that the DPW passed him over because of his race. That case spawned a class-action suit by other qualified, nonwhite applicants who sought DPW jobs between 2010 and 2019. The city accepted a $2.05 million settlement in that case.

“It won’t happen again on our watch,” said Kiner, “as long as I’m here, I’m hoping, as long as this mayor’s in office, because he’s really dedicated to fairness, equity and inclusivity.”

Sullivan hired Kiner at the end of January.

“The importance of equity and fairness in city government is crucial,” Sullivan said in a statement announcing the hire. “As the Mayor of Brockton, it is my goal for everyone, regardless of race, gender, sexual orientation, or socioeconomic status, to believe and feel that working for the City of Champions is an honor and privilege based upon honor, respect and courtesy to all.”

Kiner has a long to-do list. The big picture: Make the demographics of each city department reflect those of the city as a whole. That includes not only race and ethnicity, but also veteran status, disability and sex. She’s updating the city’s employee handbook, reviewing existing policies and strengthening Brockton’s talent pipeline through events like career days at area colleges.

Making a city’s workforce as diverse as the city itself might be tough anywhere. In Brockton, the bar is high.

How diverse is Brockton? Extremely. One way to measure is USA TODAY’s Diversity Index. It tracks how likely it is that any two random residents will be of a different race or ethnic background. In Brockton, that chance is 79 out of 100. The estimated national average for 2020 was 58, projected from 2010 data.

The city passed the milestone of being majority Black in 2020, according to federal estimates. The most recent Census figures bear out Brockton’s variety. More than 36,000 Brocktonians identify as Black or African American alone. Add in the growing number of people who identify as at least partly Black or African American, and the figure zooms to more than 53,000 of the city’s 105,643 residents.

‘It’s not just about race and ethnicity’

Kiner brings to the role her training and experience as a civil rights lawyer and a previous career managing radiology departments. Frances Nwajei, who holds a post similar to Kiner’s, was her classmate last year at the Moakley School for Public Management at Suffolk University, where the two earned certificates in Human Services and Leadership Management.

“They’ve got somebody who can handle the role,” said Nwanjei. “Change takes time. She’s somebody that’s extremely diligent. She’s not afraid to tell it like it is.”

Also vouching for Kiner is Michiko Andrade, an administrator who worked with Kiner at the Department of Public Health.

“We call her a trailblazer,” Andrade said Thursday. “She has a strong commitment to DEI (diversity, equity and inclusion). Yulanda embraces people who are overlooked, underprivileged and underrepresented. I think the mayor made a good choice.” 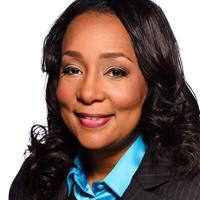 Youngkin names a new diversity officer for the state, orders a new focus for the office’s work – Richmond.com 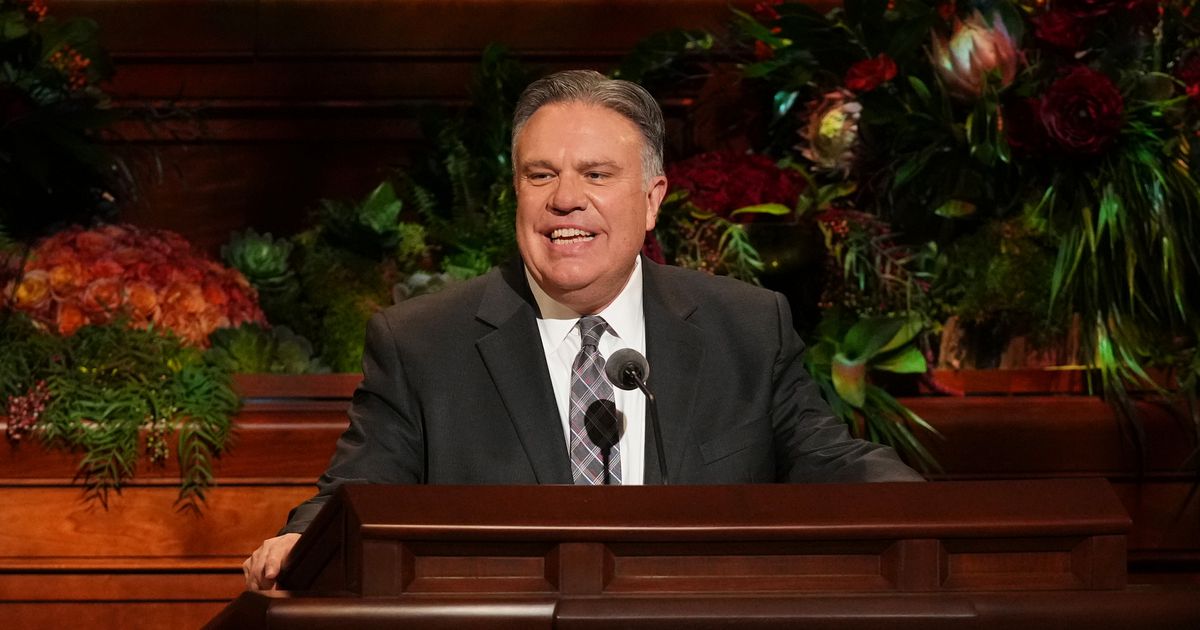