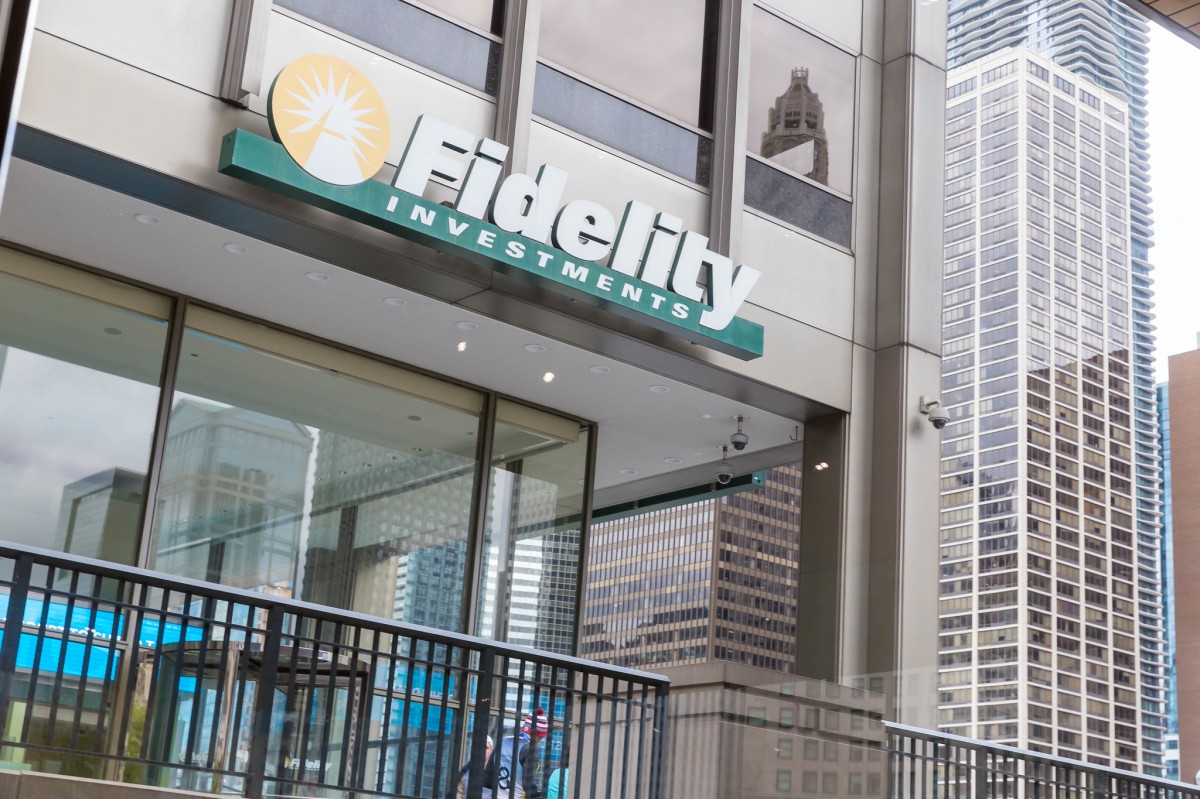 The movement is gaining traction to change DAFs to benefit historically low-income communities instead of Wall Street.

Lem White wants to “blow up” the donor-advised fund model. Also known as DAFs, these are accounts created at a sponsor entity that allow account holders to get the tax benefits of giving away large sums of money all at once, then distribute those dollars later — if and when they feel like it — to tax-exempt organizations doing actual work on the ground in communities. It’s easier than establishing a foundation, which requires setting up a new entity, lots of meetings, paperwork, legal fees and ongoing reporting requirements.

With a masters’ degree in philosophy, White is not a wealthy philanthropist or a financial advisor with a bunch of wealthy clients — but he has often encountered those types throughout his 12-year career in startups, nonprofits and community development. He’s now co-CEO of Possibility Labs, whose stated mission is “to co-create a new economy where Black, Indigenous, People of Color, and historically low-income communities have the power of self-determination.”

White was previously executive director of the Movement Strategy Center, which supports and incubates new organizations and emerging leaders in racial, social and environmental justice movements. There he noticed the meteoric growth of DAFs over the past few years. The number of DAF accounts nationwide exceeded 1 million for the first time in 2020, up from just 290,111 in 2016, according to the National Philanthropic Trust’s 15th Annual Donor-Advised Fund Report.

“Traditional DAF providers are built around that money sitting around, earning interest on that money, and wealth managers earn fees from investi