“I have always believed that a critical aspect of leadership,” Goren wrote, “is knowing when to make space and pass the baton.”

Some Black women employed by Washington-area nonprofits took Goren’s statement to mean that she was making way for one of them to assume her position. Yet what many did not realize is that Goren’s journey had recently been a rocky one: Last year, two Black female employees filed separate racial discrimination lawsuits, one against the Meyer Foundation — created by the former owners of The Washington Post — and one against the Washington Regional Association of Grantmakers (WRAG).

Goren, who served simultaneously as board chairwoman at WRAG, was a prominently mentioned defendant in both lawsuits. The women who sued, Terri D. Wright and Madye Henson, were each hired to help ensure the success of the racial equity missions at Meyer and WRAG, respectively.

Henson, the former chief executive of WRAG, reached an agreement on June 24 to settle her case for undisclosed terms. She declined to comment, and Wright did not respond to requests for an interview. In court documents, Goren, the foundation, WRAG and three WRAG officials who were also defendants, denied both women’s allegations of racial bias in the way they were treated.

The lawsuits are one aspect of a little-publicized racial reckoning that has been roiling the rapidly growing nonprofit sector — the country’s third-largest employer — since the murder of George Floyd last May.

The impact has been keenly felt in the nation’s capital, which has the third-largest concentration of locally focused nonprofits in the United States. When national organizations are taken into account, the Washington region is home to about 50,000 nonprofits employing 600,000 people. About 1 in 4 D.C. workers are nonprofit employees, according to a 2018 report from the U.S. Bureau of Labor Statistics.

Among the areas under scrutiny: the way White-dominated boards and leadership relate to the often poor, minority communities they serve, inequitable decision-making by foundations when doling out funding and discrimination faced by nonprofit workers of color.

As with the racial reckoning among for-profit companies, concerns about bias in the workplace have been prompting more employees to voice their frustrations and advocate for change. This is particularly true for Black women, who report experiencing the most discrimination in the nonprofit sector.

Black women are most likely to feel their race has had a negative impact on their career advancement, according to data based on the 2016 Race to Lead Survey of 4,385 nonprofit employees conducted by the Building Movement Project, which assists nonprofits in tackling social issues with their clients and staffs.

Black women cited lower pay, being overlooked for jobs and promotions, lack of mentorship, dealing with assumptions that they are underqualified and being stereotyped as “angry Black women.”

“When people are at the intersection of race and gender inequities, that leads to worse treatment, less leeway for people to learn, grow and make mistakes, and more 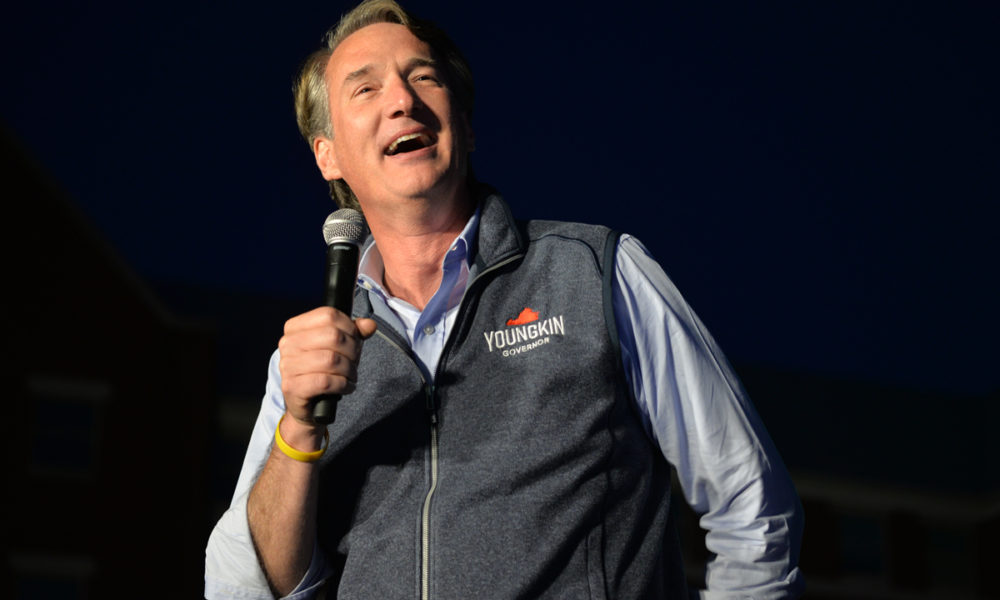