Twitter is the birthplace of many conversations that have sparked movements. Recently, it became a hub for discussions about salary transparency (also called pay transparency), especially among Black women and women of color.

Victoria Walker, a senior travel writer, took to Twitter to tell anyone applying for her old job what salary and bonuses they should ask for.

“I thought it was important to do because not being transparent almost always ensures that the person coming in behind you may not get what they deserve,” said Walker.

It is true that often employees do not receive the salaries they deserve, especially women. The lack of pay transparency in the workplace contributes to gender, wage and racial wage gaps, where women in the US earn 83 cents to the dollar of men. Black, Latina and Indigenous women are disproportionately affected by lower wages. So much, so that Black women in the U.S. are paid 36% less than white men and 20% less than white women. Greater pay transparency can help close these gaps, according to economists at the Institute for W 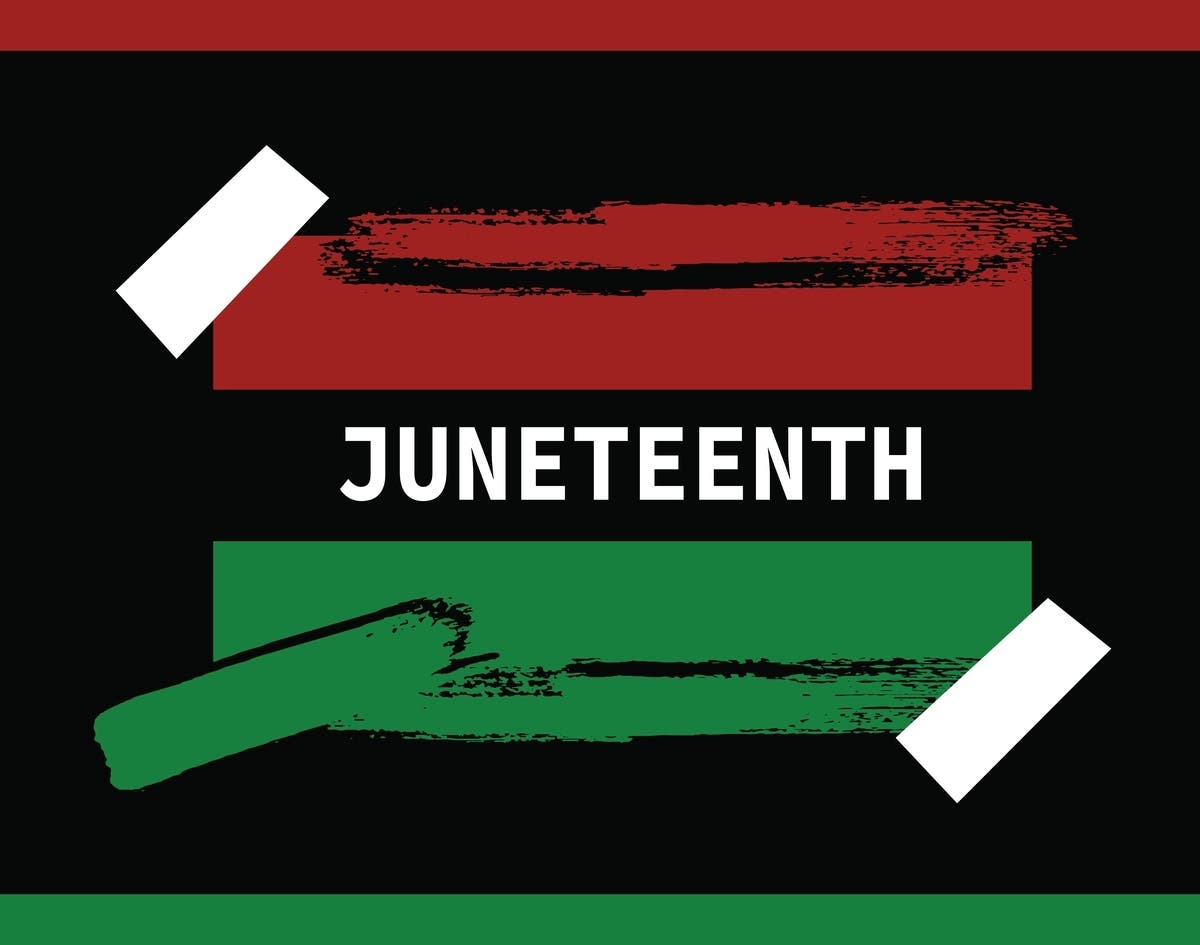