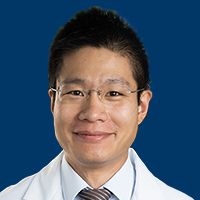 Black men with localized prostate cancer who had been treated with definitive radiotherapy had a lower likelihood of experiencing biochemical recurrence, distant metastasis, and prostate cancer–specific mortality compared with White men despite having more aggressive disease, according to findings from a meta-analysis that were published in JAMA Network Open.1

“The findings of this meta-analysis suggest that Black men enrolled in randomized clinical trials present with more aggressive disease but have better biochemical recurrence, distant metastasis, and prostate cancer–specif 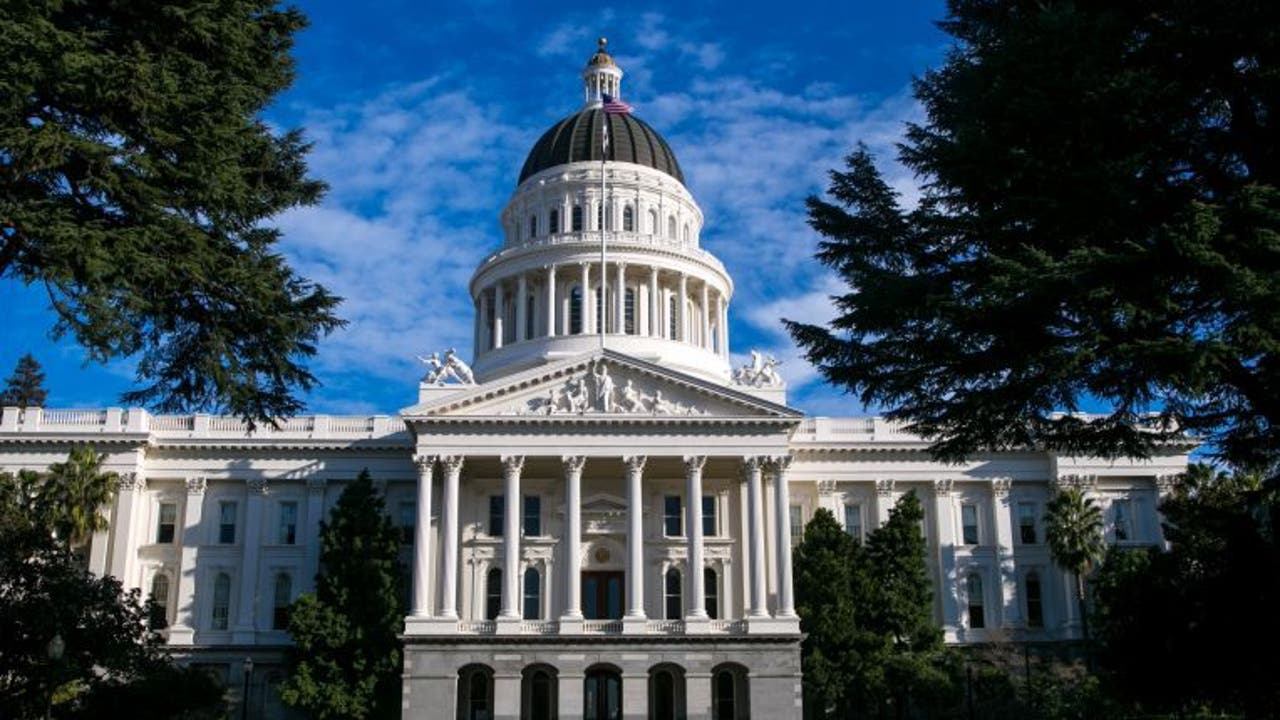 California’s racial inequality: What can state do with $31 billion? – KTVU San Francisco

Shawn Vestal: In the words of the prosecutor’s wife, reason for concern about justice – The Spokesman Review