Since taking office, President Biden has distanced himself from the previous administration by highlighting racial equity, including in his approach to appointing agency officials and a new Supreme Court justice.

While representation is a critical component of racial equity, deep systems change is necessary to achieve meaningful transformation. Biden’s approach has notably failed to address the systemic racism inherent in our immigration system, which his administration has weaponized to expel Black people seeking safety in the U.S.

America’s immigration system was designed, from its inception, to keep Black immigrants out. Today’s immigration system—starting with the asylum process and detention centers and ending in immigration courtrooms—continues to make use of historical mechanisms for denying Black people entry to this country.

Over 147 countries, including the U.S., recognize the right to asylum, which guarantees protection to those fleeing persecution on account of their race, religion, nationality, or other protected grounds. But to obtain asylum, a person must first reach a U.S. border—a notorious site of racialized inclusion and exclusion.

This foundational requirement—that a person physically knock on America’s door—was the first “line of defense” the U.S. used to keep Black migrants out. In the 1980s, the U.S. deployed the Coast Guard to block 23,000 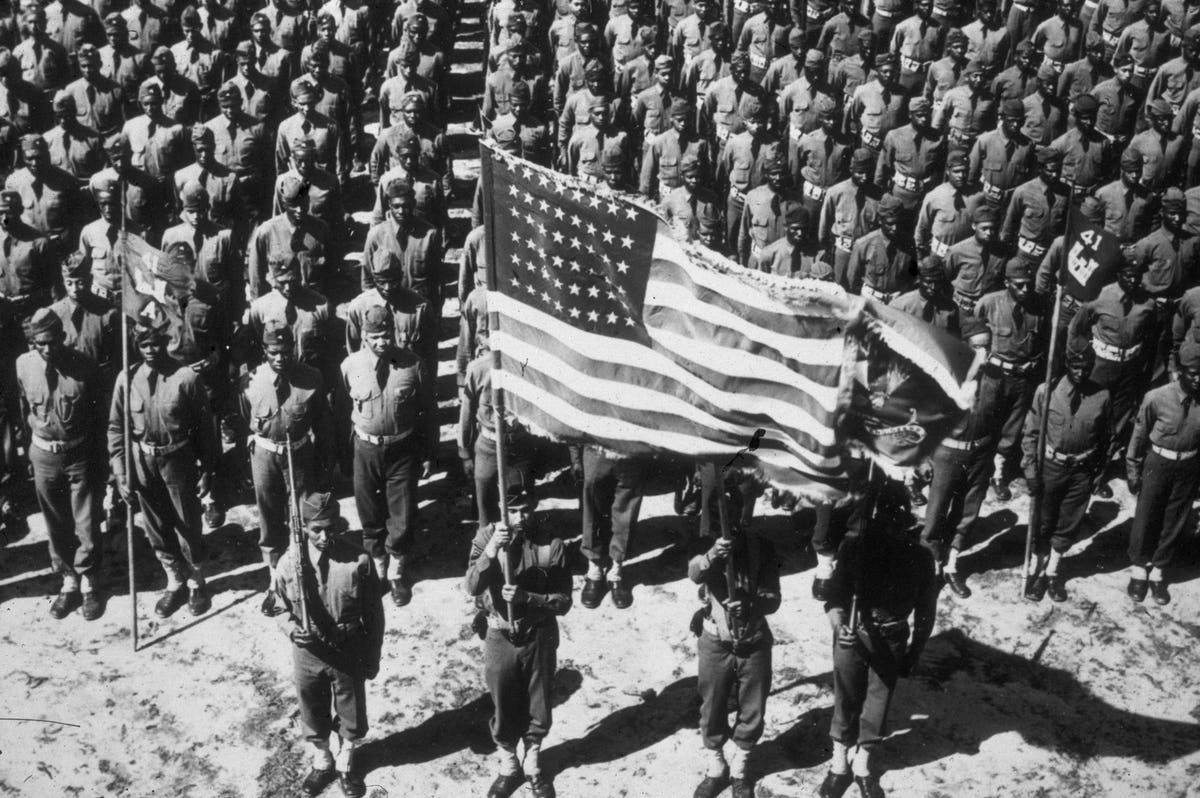 The Common Denominator Of Business And The Military: Our People – Forbes 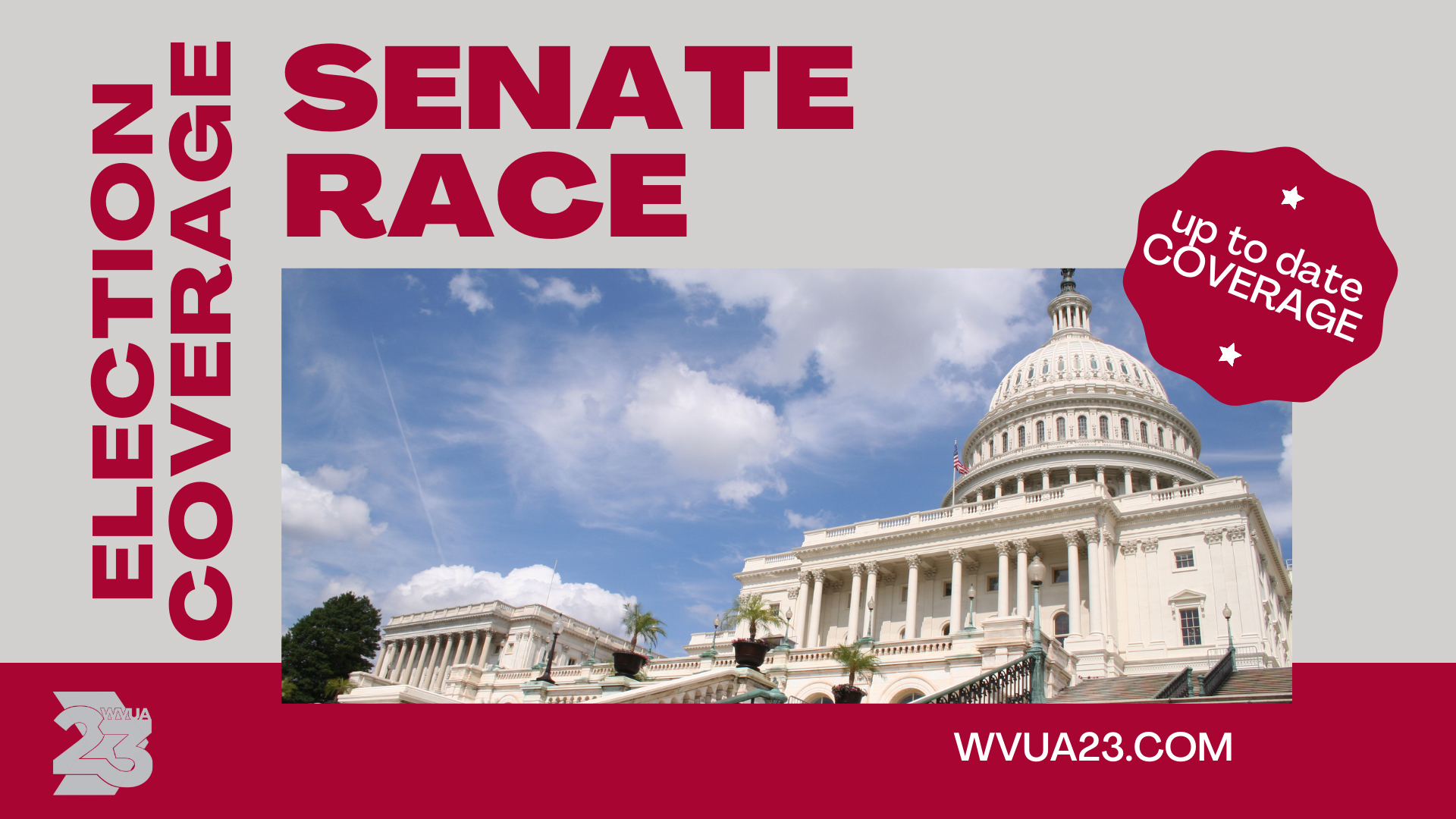