Despite more than 15 years as a residential real estate developer, Buwa Binitie says he has grown accustomed to regularly fielding queries about his expertise.

“Those questions come when a lender might be underwriting you, or maybe there are brokers who are marketing the deal and don’t know you. Questions like ‘Where’s your capital coming from, who’s behind you, who owns your company?’ ” says Binitie, who is Black and is the managing principal of Dantes Partners, a real estate development firm in D.C. “Me and my peers call them ‘unnecessary questions.’ We feel our White peers don’t get them at all.”

Binitie — whose company built the Hodge in D.C.’s Shaw neighborhood and Delta Towers in the H Street corridor, both affordable senior housing developments — is far from alone in his experiences. In the Washington area and around the country, the development community is almost exclusively White. In an industry characterized by huge sums of money, Black developers say they face major hurdles in accessing capital, connecting with influential networks and expanding their businesses.

But in the wake of George Floyd’s killing in Minneapolis last May and the subsequent Black Lives Matter protests, developers of color say the industry seems to be experiencing a shift: Some lenders, investors, municipalities, development partners and others in the commercial real estate world are recognizing how homogenous the field has been and are taking steps to address it.

“I’m feeling a little bit of a difference,” says Binitie. He is echoed by other Black developers, who say they have been fielding some new business opportunities and offers of collaboration from lenders and White-led development companies over the past nine months. “[Lenders and investors are] making a significant effort to produce capital specifically for Black and Brown real estate developers,” Binitie says.

But whether this is a permanent change remains to be seen, he cautions. “Is this going to be continuous? Or is it a one-time thing so they can say, ‘We provided the capital, and are now going back to our normal course of business?’ ”

A woman walks down a pedestrian area of CityCenterDC, a high-end office, retail and residential development on the site of the city’s old convention center. (Michael Robinson Chavez/The Washington Post)

The Southwest Waterfront seen across Washington Channel from Ohio Drive in 2017. (Benjamin C Tankersley for The Washington Post)

A condominium at 3525 14th St. NW. (Benjamin C Tankersley for The Washington Post)

TOP: A woman walks down a pedestrian area of CityCenterDC, a high-end office, retail and residential development on the site of the city’s old c

Op-ed: The infrastructure law is a game-changer for one of America’s most crucial economic regions – CNBC 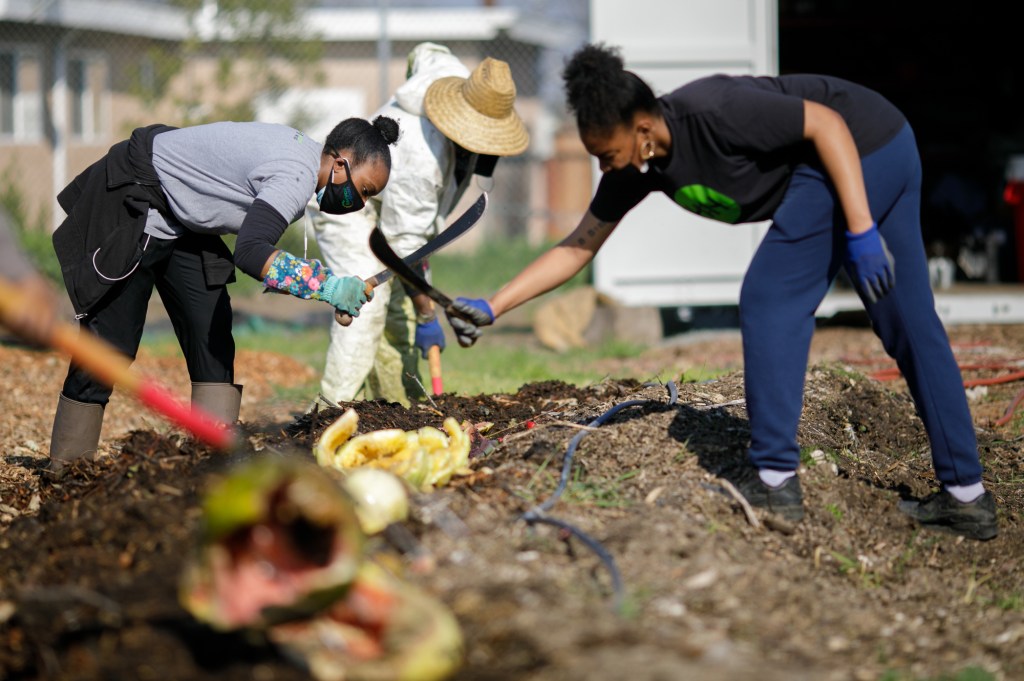