The very essence of philanthropy is to not accept the world as it is, but to demand and work toward the world as it should be. Too often, though, philanthropy fails to achieve this goal and ends up as a mirror of what is happening in society rather than as a prism previewing a better future. Our society currently upholds a system of white supremacy that harms BIPOC people—and the philanthropic world plays no exception.

In a similar show of racial disparities in the nonprofit world, recent research from Echoing Green’s applicant pool found the revenues of Black-led organizations were 24 percent smaller than the revenues of their white-led counterparts, and the unrestricted net assets of Black-led organizations were 76 percent smaller than white-led organizations. This is similar to the Philanthropic Initiative for Racial Equity’s research, which found more than a third of the top 20 racial equity grant recipients from 2015 through 2018 are organizations driven by white business leaders advancing their theories of change for Black and Brown communities.

No matter what the vehicle, the story is the same: white leaders and communities continue to reap benefits due to their privilege and outsized power. Wealth continues to beget 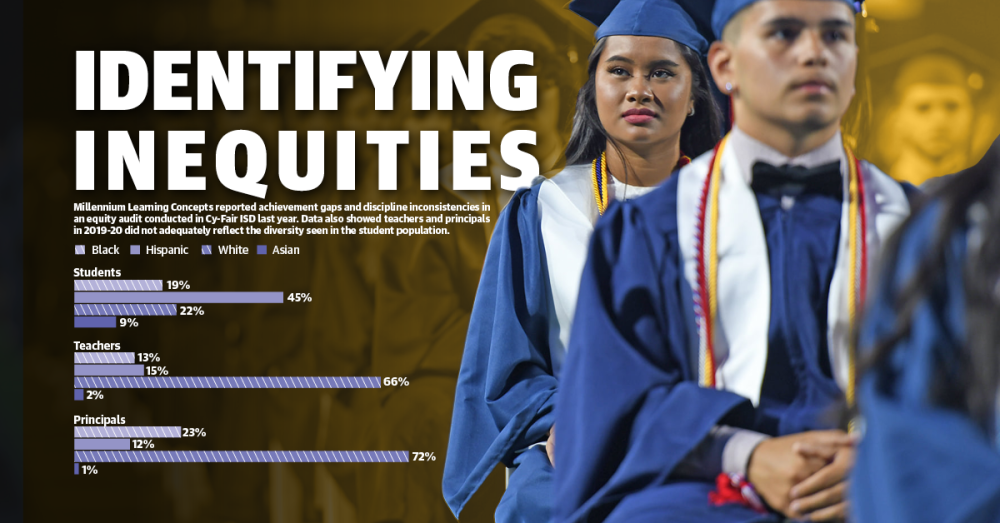