Biden wants to spend infrastructure billions on climate and equity initiatives. But it’s not his call. – POLITICO – DC Initiative on Racial Equity
Skip to content Skip to footer

“People are saying ‘Where are the projects?’” Robert Bullard, a Texas Southern University professor and member of Biden’s White House Environmental Justice Advisory Committee, said of frustration in communities of color. “They know the pressure they’re going to be under with the midterms. There has to be something tangible rolled out because these people stood for hours in line [to vote] during the pandemic and they’re going to be asked to do it again in November — and if nothing happens they’re going to ask, ‘Why?’”

Biden’s inability to control how a large portion of the infrastructure money gets spent is largely due to legal constraints. About 75 percent of the infrastructure law will be distributed to states via a complicated formula set by existing statute, including the bulk of federal highway dollars.

Communities that have for decades been on the short end of federal funding worry that these constraints will leave them in the same position, missing out on historic cash infusions.

“Environmental justice communities have faced more [hardship] than many people have faced in this society, in this country. We have paid with our lives, with our blood, with our labor in addition to the taxes and whatever else we bring to the table,” said Donele Wilkins, CEO of Detroit-based environmental justice group Green Door Initiative. “We just want to get a return on our investment wherever we can get it.” 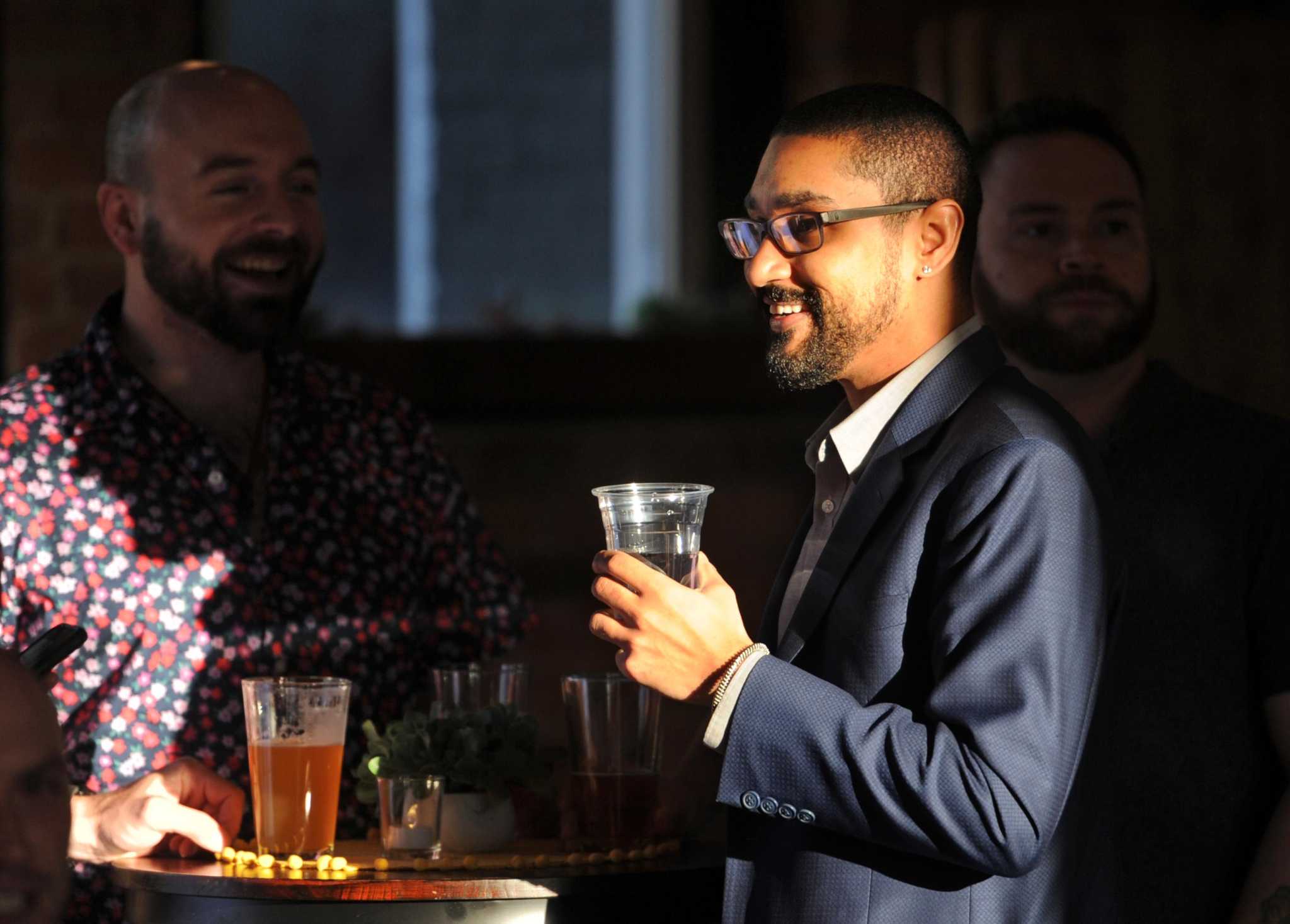