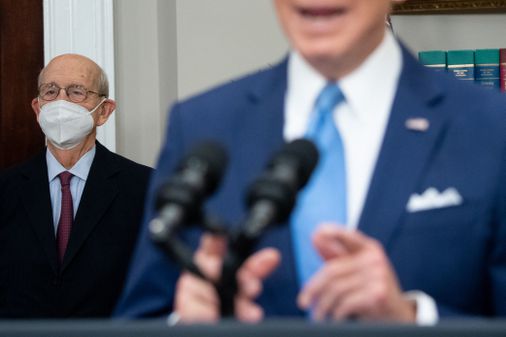 The retirement of long-time Supreme Court Justice (and Cambridge resident) Stephen Breyer brings to mind the looming reform the court may face in the near future.

First, there is the question of life tenure for Supreme Court justices. The Constitution provides life tenure for members of the court in order to bolster its independence from outside pressures, and also to provide some measure of long-term consistency in the court’s rulings. To be sure, the doctrine of stare decisis places precedential decisions made by the court at the forefront. (Stare decisis is, in fact, Latin for “to stand by things decided.”) In 1984, then-Chief Justice William Rehnquist delivered the majority opinion in a murder case, Payne v. Tennessee, stating that “s