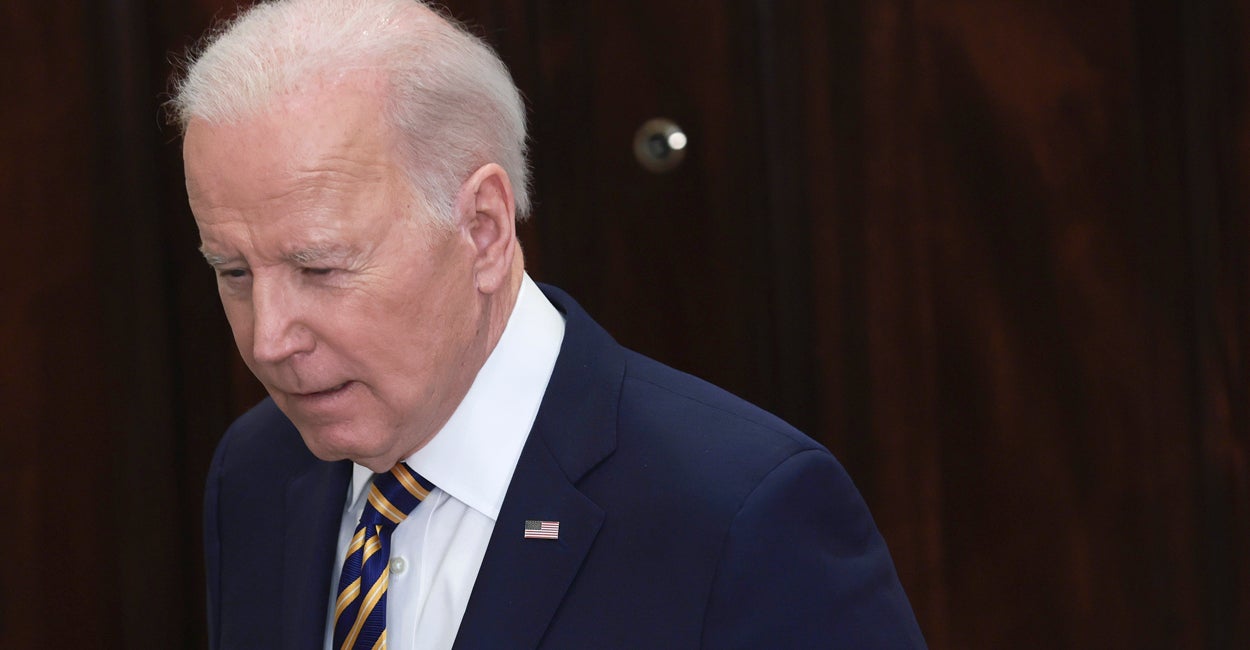 President Joe Biden’s Department of Health and Human Services is creating a “strategic plan” to advance goals for “diversity, equity, inclusion, and accessibility” in the federal workforce, according to an internal document obtained by The Daily Signal.

The strategic plan at HHS, implemented in response to Biden’s executive order in June 2021, will build on existing diversity initiatives already in line with administration policy.

Because HHS is the largest grant-making agency in the federal government, awarding more dollars than all other agencies combined, its final strategic plan to increase diversity likely will influence who or what entities will be awarded grants in the future.

“We are a very multiethnic country. You cannot make decisions to apply the law differently because of skin color,” Mike Gonzalez, a senior fellow at The Heritage Foundation, told The Daily Signal when asked to comment on the HHS project. (The Daily Signal is Heritage’s multimedia news organization.)

The HHS diversity plan, like those of other agencies, is supposed to be finalized by March 23. From that point forward, the Department of Health and Human Services must “establish quarterly goals and report annually on goal progress,” the document says.

In late November, the Biden administration followed up on the president’s executive order by giving HHS and other agencies a “road map” to help each craft a strategic plan, reported FCW, a digital publication for federal information technology officials.

Biden’s order included definitions of the terms diversity, equity, inclusion, and accessibility—as well as “underserved communities”—that are meant to serve as a guide for the entire federal workforce.

The definition of underserved communities is the most verbose, taking in “individuals who belong to communities of color, such as Black and African American, Hispanic and Latino, Native American, Alaska Native and Indige

Coqual’s New Research, Equity and Ethnicity at Work: A Global Exploration, Reveals DE&I Can’t Be One Size Fits All – StreetInsider.com 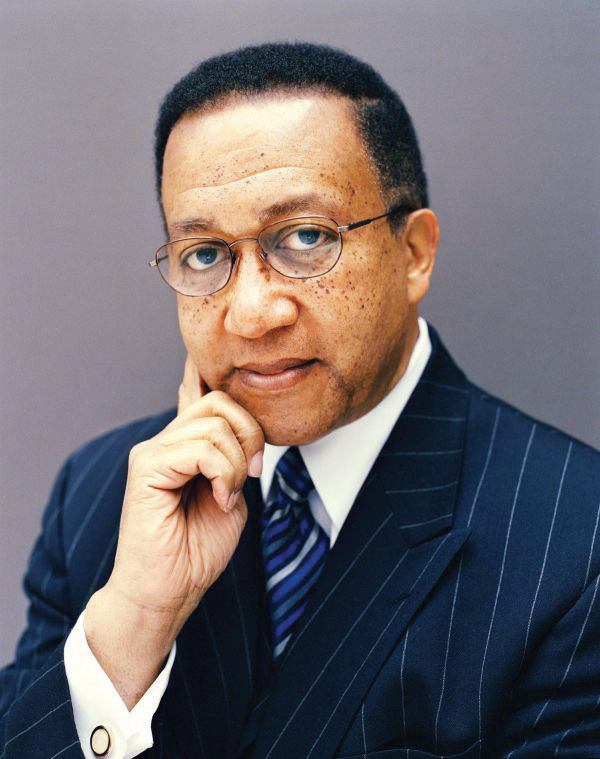