Best of 2021: Critical race theory roils school board race in Guilford, a town long open to a study of slavery – The CT Mirror – DC Initiative on Racial Equity
Skip to content Skip to footer 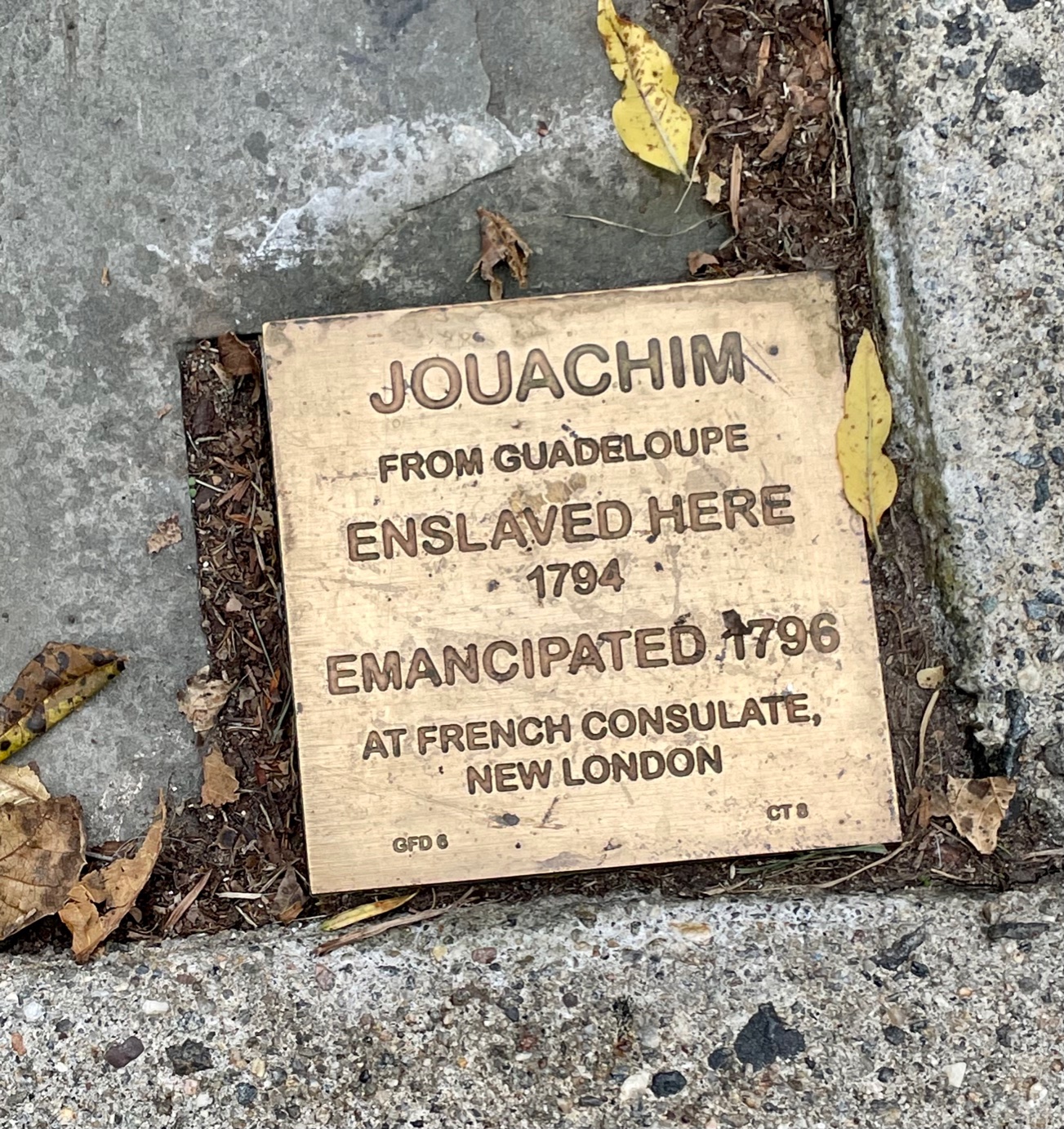 With its Witness Stones Project, Guilford has confronted an overlooked history of slavery in New England.

GUILFORD — Across from the village green on Whitfield Street, an easy-to-miss plaque lays flush with a sidewalk used by parishioners of St. George Catholic Church on their way to Sunday Mass.

The bronze 4-by-4-inch square was installed on Nov. 15, 2018, one of the “witness stones” that dot Guilford, testimony to an overlooked history of slavery in New England and a contemporary willingness to confront it.

Now, the same town that embraced the heralded and imitated Witness Stones Project is an unlikely outpost in a culture war over the terms of America’s racial reckoning and its place in public education.

In a community where the Democratic first selectman is running unopposed for a second four-year term, the election for the Board of Education has turned spectacularly venomous, primarily over teaching about race.

“I’m watching an entire community being torn down over an issue that really should be bringing us together and having that intellectual conversation,” said Rep. Vincent J. Candelora, R-North Branford, who represents a portion of Guilford.

A slate of five Republican outsiders, parents new to politics, insist Guilford’s schools are influenced by doctrinaire leftists, while a coalition of Democrats and Independents brands them as Trumpers peddling disinformation.

Rep. Sean Scanlon, D-Guilford, who has run unopposed three times since winning his first term in 2014, said he sees the fabric of a community unraveling.

“I have a pit in my stomach every day,” Scanlon said.

Candelora, who is the leader of the House Republican minority, said the contest has devolved to “character assassination,” evidence of a toxic and dangerous new reflex in American politics to marginalize opponents.

“To me, it’s a tragedy,” Candelora said. “And I think, bigger picture, we as a community need to come together in trying to repair what I would say has been a very ugly campaign.”

The central issue is whether the school administration’s approach to confronting racism after the murder of George Floyd is based on critical race theory, or CRT, an academic approach to assessing racism as systemic in institutions.

The reconciliation suggested by Candelora will be difficult. Suspicions over the ultimate goals of each side run deep, with an inability to agree on the origin of their differences or even a common vocabulary.

Political discourse increasingly is akin to a Rorschach test, with words and phrases parsed for coded signals.

What do you see in CRT? A willingness to see racism more broadly than individual bigotry, with influences in literature and law? Or perhaps an affront to America’s self-image and hist 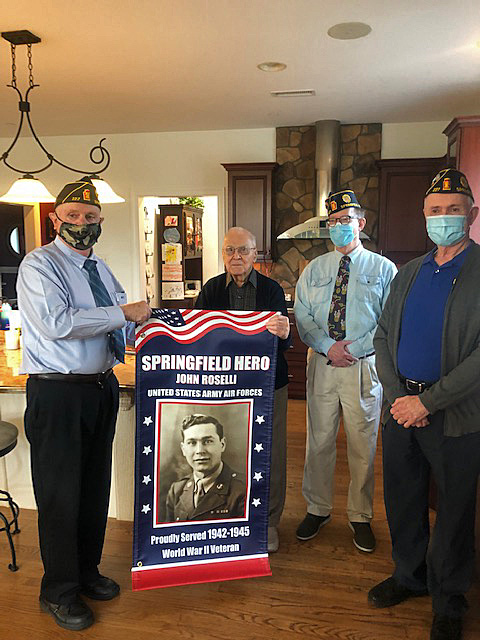