When D.C. voters look at their ballots for this month’s Democratic primary, they’ll have to choose one candidate in each race, sometimes from a long list — in Ward 3, nine people are on the ballot for the council seat; in Ward 5, seven people; citywide, four people seek an at-large seat.

Narrowing it down to one can lead to strategic thinking among some voters — like those who favor a lesser-known candidate, but end up voting for the person they think has a better chance of defeating their least favorite in the race.

Advocates who are pushing a bill that would change D.C.’s election law to allow ranked-choice voting point to the June 21 primary as a good example of why they think it would be a better system.

“Voters have to decide who is electable, who is the person that might be splitting the vote, I really like this person but they’re probably not a viable candidate,” said Brianna McGowan, who runs the organization Delicious Democracy. “Voters have this weird mental calculus to figure out where their vote is going to matter instead of just focusing on what matters to them and the issues in their community. Ranked-choice voting would totally shift the conversation.”

Ranked-choice voting recently was adopted in New York City for its last mayoral election and is in use in other cities nationwide. How it works: Voters list their preferred candidates in order, from most favorite to least favorite. On election night, every voter’s first choice is counted up — and if no candidate gets more than half the first-choice votes, the tabulators drop the candidate who received the fewest votes.

For those voters whose first choice was struck, the tabulator then counts their second choices. The process keeps going until one candidate wins a majority. 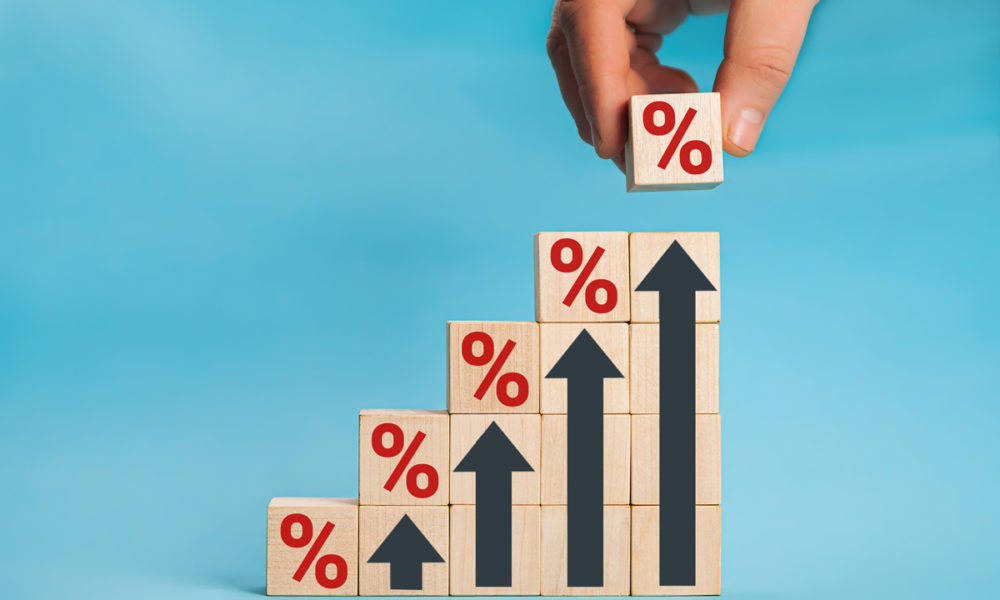