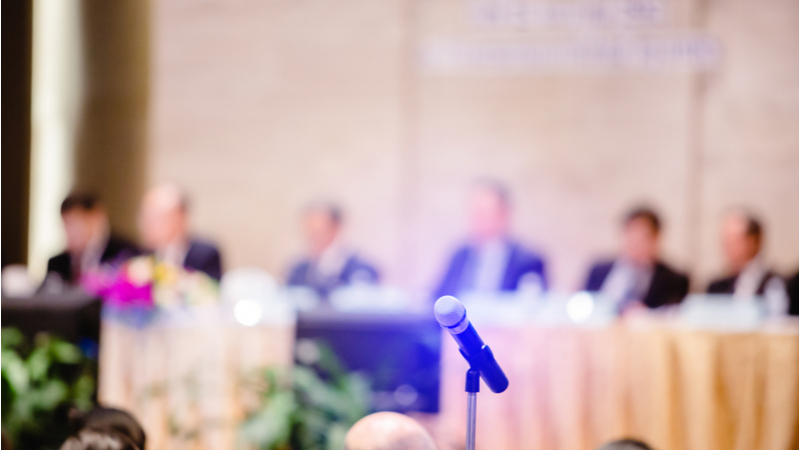 BOSTON–(BUSINESS WIRE)–A 59% majority of Disney shareholders approved a shareholder proposal today brought forth by investment management firm Arjuna Capital, asking the company to transparently report on racial and gender pay gaps. The vote comes weeks after Disney was unsuccessful in its appeal to the Securities and Exchange Commission (SEC) to block the proposal from going to a vote. The vote highlights the material importance of human capital management to institutional investors: the “S” in ESG (Environmental, Social, Governance) investing.

“A majority vote is a striking call to action and continuing with a strategy of lip service isn’t going to cut it. It’s time Disney put its money where its mouth is.” Tweet this

Following various allegations of gender pay discrimination and an ensuing class action lawsuit, Arjuna Capital filed the proposal calling on Disney to release a report on “both median and adjusted pay gaps across race and gender, including associated policy, reputational, competitive, and operational risks, and risks related to recruiting and retaining diverse talent.”

Ahead of the annual meeting, Disney aggressively appealed to the SEC requesting relief from a shareholder vote by alleging it would impact its ongoing class ac