Applying a racial equity lens to fines and fees in the District of Columbia – The D.C. Policy Center – DC Initiative on Racial Equity
Skip to content Skip to footer

In recent years, jurisdictions across the country have increasingly turned to fines and fees[1] both as a policy mechanism and as a way to generate much-needed revenue, especially after the budget crunch from the Great Recession.[2] However, unlike taxes, fines and fees are usually the same for everyone, regardless of their income or ability to pay. In practice, this means these amounts are relatively larger for low-income people than for higher-income people; a $100 fine is a greater burden for someone earning $30,000 per year than someone earning $100,000 per year. They can also be interconnected, such as when the inability to pay a fee can lead to a fine, further devastating household budgets.

Fixed fines and fees can disproportionately harm families of color, both due to discriminatory practices in issuing fines and fees and in the systemic issues of income and wealth inequities that make it more difficult for these families to pay. These underlying inequities also mean that families of color are disproportionately likely to experience serious consequences of paying—or failing to pay—these costs. Furthermore, because these debts are owed to the government, fines and fees can often lead to more specific interlocking and compounding problems. Not only do the pressures of debt and the stress of financial shocks have immediate economic impacts on individuals and their families, but they can also lead to additional debt and increased involvement with the criminal justice system. The result, as sociologist Alexes Harris argues, is a two-tiered system of justice, where residents can experience vastly different outcomes solely as a result of their income level.

The District of Columbia does not have some of the more damaging practices that have been uncovered in some areas of the country, and has recently passed legislation ending the practice of suspending driver licenses due to debt. However, there are still potential consequences for residents who are unable to pay traffic fines or other debts to the District government that can lead to the eventual loss of a license, as well as rising late fees, vehicle impoundment, and other negative outcomes that are disproportionately likely to affect people of color in D.C. There is also much we don’t know about the reach of fines and fees in D.C., including a comprehensive view of who pays them and what the impacts of nonpayment are, both in its policies and in practice. As D.C. begins to apply a racial equity lens to new and existing practices, it should also consider whether and how to incorporate more flexible and creative approaches, such as scaling financial penalties to an individual’s ability to pay.

Racial inequities by income in D.C. and the surrounding metro area are large, but racial inequities in terms of overall household wealth are even greater—and have troubling implications for the economic stability of families of color, even those with high incomes.[3] According to the report The Color of Wealth in the Nation’s Capital, the typical white household in the D.C. metro area has a net worth that is 81 times greater than that of Black households ($284,000 versus $3,500). The drivers of the racial wealth gap are grounded in historical practices, from the enslavement of Black Americans though the violence of the Jim Crow era, but are perpetuated and deepened by ongoing practices today. Public and private practices limiting homeownership by Black communities and other communities of color have been a major source of racial inequities in wealth, with effects that reverberate through each new generation.

Not only are Black and Latinx families less likely than white families to have significant wealth and other assets that can provide a cushion in lean times, but they are also disproportionately more likely to be experiencing debt, another consequence of poverty with long-term and far-reaching effects. The Color of Wealth in the Nation’s Capital found that Black households in the D.C. metropolitan area are more likely to have credit card debt, student loan debt, and medical debt than white households. A separate Urban Institute study found that 45 percent of D.C. residents of color have debt in collections, compared with 12 percent of white residents.

While government-issued fines and fees are not necessarily the primary driver of overall debt for most families, understanding the role of debt is important for understanding the challenges of economic insecurity that so many families of color experience. Debt further stresses a strained household budget, exacerbating financial instability and ongoing personal stress, and contributing to poor mental and physical health. And finally, debt is persistent. It can curtail future opportunities through long-term effects on credit scores and background checks, making it more difficult to secure quality employment or housing, and increasing the likelihood that future financial shocks[4] will be met with other types of unsecured debt, such as payday lenders or credit cards.

It’s important to consider household wealth, debt, and income together because they all contribute to a family’s economic stability. An often-cited 2016 Federal Reserve report found that 54 percent of all U.S. adults say they either could easily pay for an emergency $400 expense, and low-income adults were generally less likely than high-income adults to say they would be able to handle the expense.[5] However, the report also found that Black and Latinx respondents were less likely to say they could handle the financial shock than white respondents, a pattern that could be found across income levels.[6] And the effects of a sudden financial shock can be severe: In Richmond, for example, where one in five renter households were threatened with eviction in 2016, the median amount owed by evicted households was less than $700; the median amount owed on public housing evictions here was $328.

Governments fine individuals and businesses to discourage and punish behaviors that can harm their communities, such as driving dangerously or dumping trash illegally. Meanwhile, many types of fees, such as business license fees, driver’s license fees, and court fees, instead function as “user fees” originally designed to offset the costs to the city of providing that service. Parking-related fees (and fines for improper parking) are a tool to discourage driving and encourage residents to use public transit and other car-free modes of transportation, and late fees create a strong incentive for someone to pay a fine on time.

Fines and fees often seem like an efficient and uncontroversial approach to generating revenue, as they only affect people who are guilty of an infraction or who have made use of a particular government service. But conflicts of interest arise when a court or other government entity uses fines and fees to generate revenue, because that entity is incentivized to issue more or higher fines or fees. These misaligned incentive structures are particularly worrisome when a government agency or department is allowed to apply its own revenue to its operations and services, although it can still be an issue when the revenue goes to general funds. An infamous examples of this comes from the U.S. Justice Department’s 2015 Investigation of the Ferguson Police Department, which found that “city and police leadership pressure officers to write citations, independent of any public safety need, and rely on citation productivity to fund the City budget.”[7] This pattern of behavior is not confined to Ferguson; a study of policy departments in over 9,000 U.S. cities found that cities with higher proportions of Black residents are more likely to use fines as a revenue source than cities with relatively fewer Black residents.

Research suggests that local and state governments have increasingly turned to fines and fees because they can raise revenue quickly and without the political friction of increasing taxes. Traffic- and court-related revenue are common targets. In 2006, for example, then-Councilmember Adrian Fenty pledged not to raise taxes if elected mayor; in 2009, after the crest of the Great Recession and facing a revenue shortfall of $800 million, Mayor Fenty signed a final fiscal year (FY) 2010 budget that included a substantial increase in fees in order to help close the gap. Mayor Fenty also implemented emergency executive orders to increase driver’s license and learner’s permit application fees, traffic fines, and business permits fees in order to balance the budget.

While raising fines and fees for the explicit purpose of bridging budget gaps may help a city’s fiscal projections, in practice they may have at most a minor effect on actual revenue—but in either case, they can still have a severe negative effect on debt for low-income residents. As ProPublica reported earlier this year, Chicago recently raised the price of a ticket for not having a required car sticker, from $120 to $200.  While this change did not lead to more individuals purchasing car sticks and had only a moderate impact on revenue, it did dramatically increase the amount of debt owed to the city—and therefore increased the likelihood that low-income residents will experience the consequences of being unable to pay. ProPublica found that thousands of drivers—mostly Black drivers—filed for bankruptcy due to ticket debt. 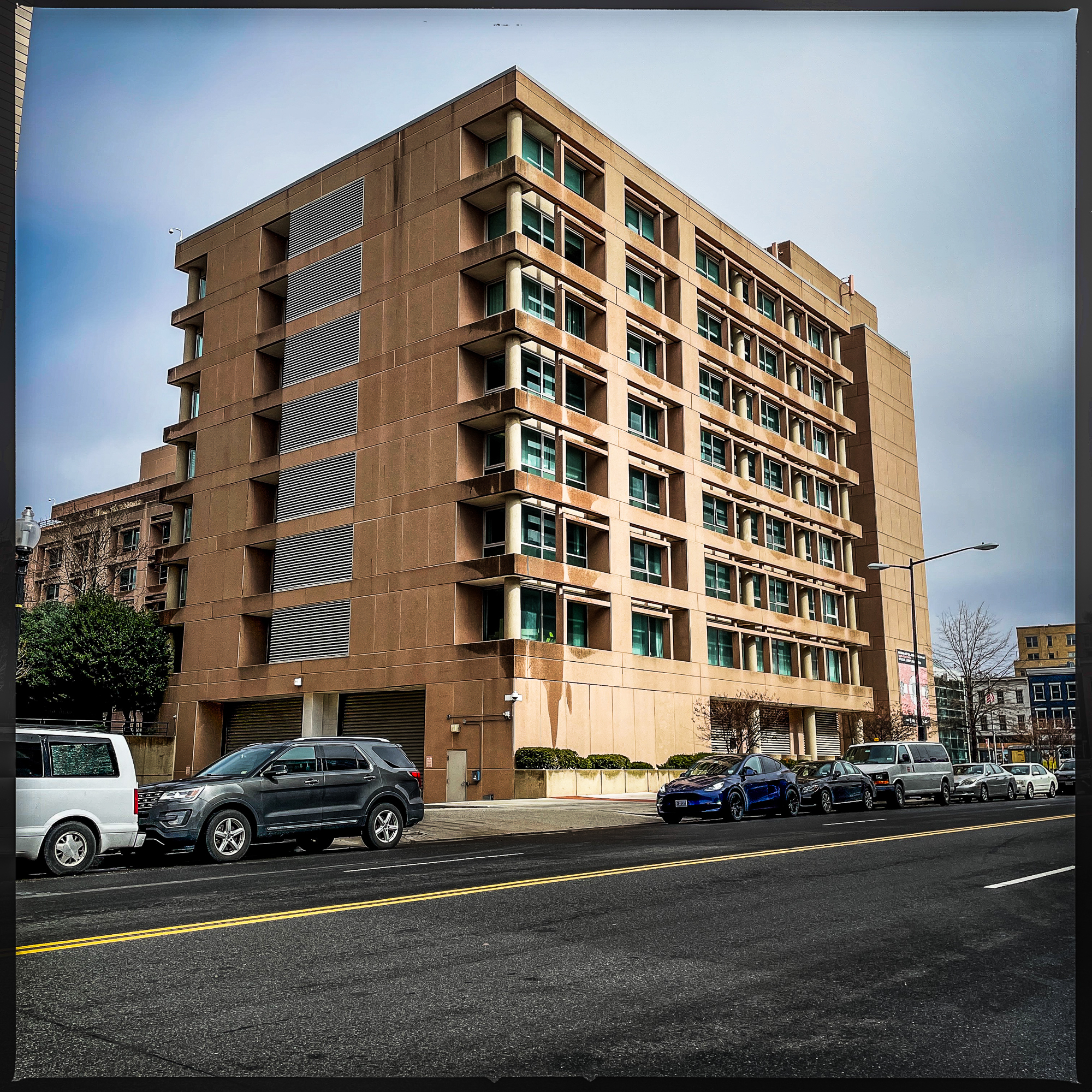 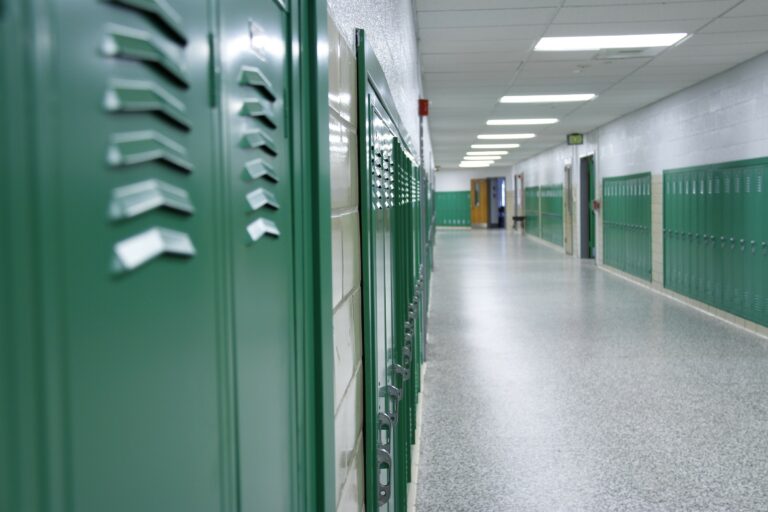