Analysis | Rusty Bowers said Trump’s 2020 push was illegal. But he’d vote for him again in 2024. – The Washington Post – DC Initiative on Racial Equity
Skip to content Skip to footer Welcome to The Daily 202! Tell your friends to sign up here. The Associated Press informs me that on this day in 1968, a syndicated newspaper column by Joseph Kraft coined the term “Middle America.”

Arizona speaker’s testimony about Trump was damning. But not, to him, disqualifying.

Arizona House Speaker Russell “Rusty” Bowers testified this week that President Donald Trump wanted him to take illegal, immoral, unprecedented and unconstitutional steps to overturn the 2020 election results in his state. And Trump never provided a shred of evidence for his false claims of voter fraud.

Speaking to the House committee investigating the Jan. 6 riot at the Capitol, Bowers described Trump’s team as “The Gang That Couldn’t Shoot Straight” (except “tragic,” not comic) and detailed a systematic campaign of pressure and harassment after he bucked the president.

But the lifelong Republican, who campaigned and voted for Trump, also declared this week he would cast his ballot for the former president again in 2024.

The same Associated Press interview in which he said Trump’s evidence-free attacks on the legitimacy of the election had proven “very destructive” to Americans’ trust in democracy also includes this: “‘If he is the nominee, if he was up against Biden, I’d vote for him again,’ Bowers said. ‘Simply because what he did the first time, before COVID, was so good for the country. In my view it was great.”

Normally, there’s something a little tedious about the “Trump Supporter Still Supports Trump” genre of journalism. But Bowers’ comments are remarkable because of all of the ways his testimony was damning for the former president.

He effectively called Trump a liar. Asked about the former president’s claim Bowers privately assured him the Arizona election had been rigged, he replied: “Anywhere, anyone, anytime has said that I said the election was rigged, that would not be true.”

And he spoke in deeply personal, religious ways about how the Trump team’s various requests ran “counter to my oath, when I swore to the Constitution to uphold it” and how he told them “I will not break my oath.”

And he read a passage from his diary: “I do not want to be a winner by cheating. I will not play with laws I swore allegiance to with any contrived desire towards deflection of my deep foundational desire to follow God’s will as I believe he led my conscience to embrace.”

(My colleague Yvonne Wingett Sanchez’s exquisite portrait of Bowers includes this, about him facing primary challengers: “He thinks that judgment by voters is trivial compared to eventual judgment from his maker.”)

Bowers described weekly protests outside his house by bullhorn-wielding people angry he didn’t do what Trump wanted, “proclaiming me to be a pedophile and a pervert and a corrupt politician.”

Bowers says Trump and his team pressured me to take unconstitutional, unprecedented, illegal, immoral steps and their attacks have damaged faith in elections — but when the next one rolls around I’ll vote for him? It’s a lot to process.

The thing is, Bowers is hardly alone.

In video from his deposition, shown by the committee, former attorney general William P. Barr said Trump seemed “detached from reality” when he made his “crazy” claims of voter fraud after Election Day 2020, piling up a mountain of “bulls—” stories that he’d been cheated out o 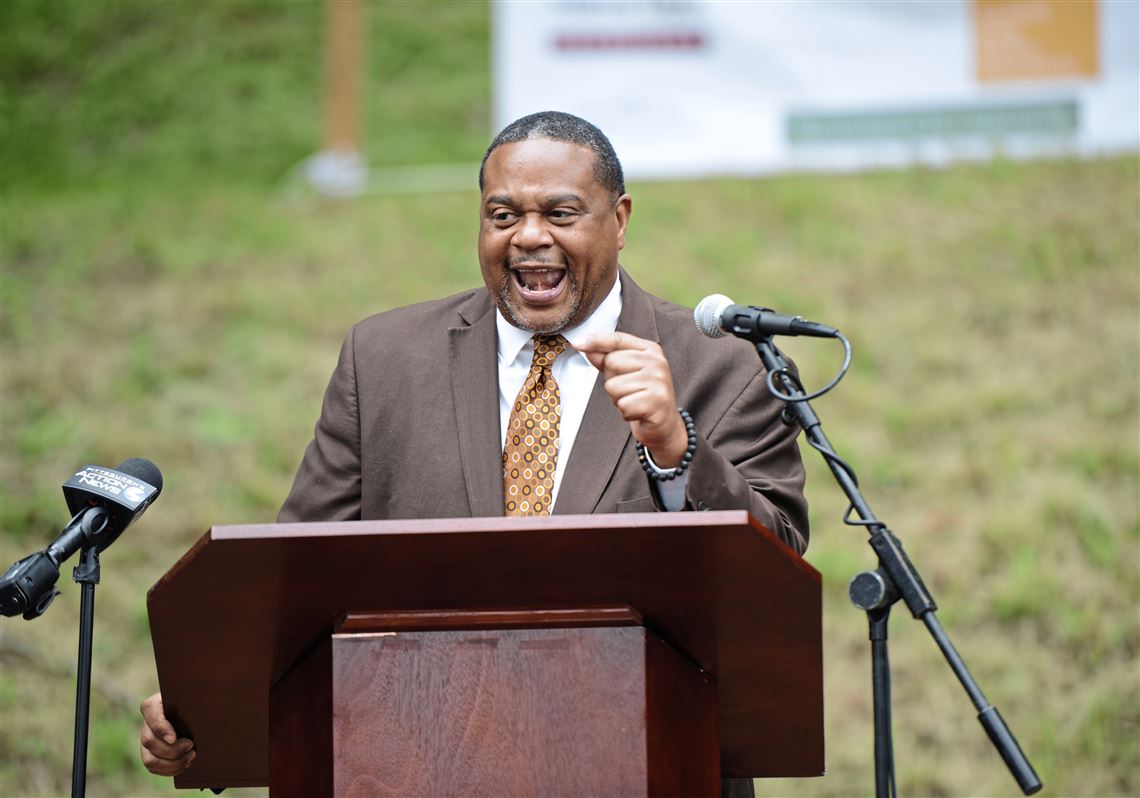