Amid calls for more diversity and inclusion, a Black UCLA student seeks a place in the financial industry – USA TODAY – DC Initiative on Racial Equity
Skip to content Skip to footer

During his time at UCLA, Kenny Haywood networked with alumni, landed a prime summer internship, and applied for dozens of positions to kick-start a career in finance.

So by winter, as he approached the end of his senior year, Haywood, 21, said there wasn’t much more he could do but wait.

As a young Black man trying to get a foothold in an industry that says it wants to increase equity but remains largely white, Haywood, an economics major, was optimistic.

“There (are) so many more diversity initiatives for helping Black and brown kids get into internships … and just more opportunities available,” he said near the start of the new year, adding that he’d heard back from a handful of potential employers who were interested in proceeding to the next step.

But he was nervous, too, worrying that the many other students vying for jobs may have beaten him to the entry-level opportunities that are out there. As much as I am still hopeful, I do get a little anxious sometimes,” Haywood said. “There is a lingering thought …’ Am I too late? Did I miss the window?’ I hope things come up soon.’’

BUSINESSES MUST TACKLE BIGOTRY: ‘Values cannot be words on a wall’: PayPal CEO Dan Schulman on why corporations must end racial discrimination

Haywood is entering an industry where the number of Black staffers has budged little in recent years and falls precipitously between the entry-level and upper rungs of senior leadership.

It is also an industry that has been heavily criticized for lending practices that have hindered, exploited or harmed Black and brown communities. A recent Bloomberg report found that Wells Fargo approved 47% of Black homeowners who attempted to refinance in 2020 compared with 72% of white applicants, and Black mortgage holders were approved for refinancing at lower rates than white borrowers by all major lenders.

In the wake of the national reckoning on racial injustice spurred by the killings of George Floyd and other Black Americans, the financial sector is one of the  industries under pressure to change policies that exclude or unfairly disadvantage marginalized communities.

Critics are calling on financial service companies, so central to the nation’s economy and the building of wealth, to employ workers that better reflect an increasingly diverse customer base. Tensions around that lack of representation were laid bare in 2020 when Wells Fargo CEO Charles Scharf told staffers in a memo that “there is a very limited pool of Black talent to recruit from’’ for senior executive roles, sparking an uproar.

Scharf apologized for the comment, and since then, Wells Fargo and several other financial institutions have increased or expanded initiatives they had underway to make their workforces more inclusive and increase investments in  Black and Hispanic communities.

But Black employees remain underrepresented, particularly in the upper tiers of the nation’s financial firms, and industry watchers say there continues to be a pressing need to better retain and promote Black staffers as well as other people of color.

“There still needs to be tremendous progress made to support Black talent in financial services,” says Ishanaa Rambachan, partner at McKinsey & Company.

“I’m doing everything on my part in terms of having my degree, being able to advocate for the skills that I have, and bringing my fair share” to the table, he says.

On a typical fall evening, Haywood had a mountain of assignments to w 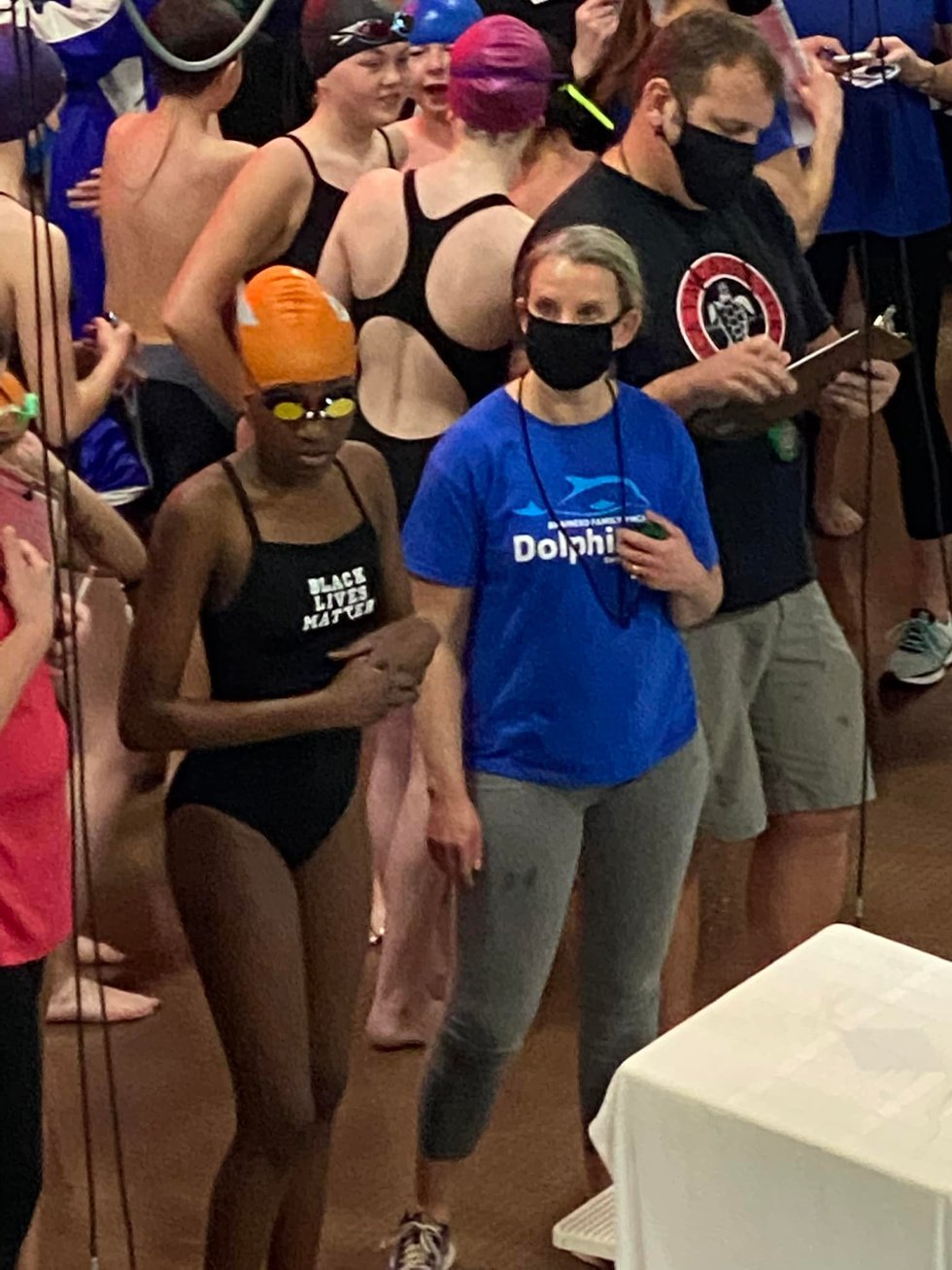 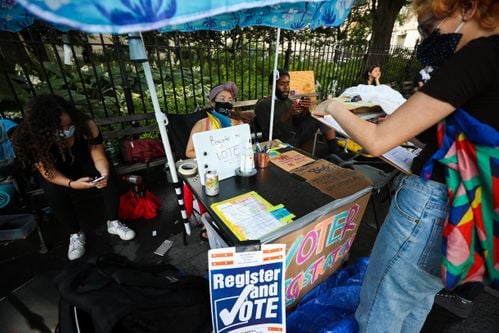 Attacks on voting rights aren’t slowing down and Black Americans are in the crosshairs, new report finds – erienewsnow.com