The American Medical Association announced last week that the organization would be adopting a new policy that recognizes abortion restrictions as a “violation of human rights.”

AMA, one of the largest health care associations in the country, promised legal actions to protect access to abortion should restrictions be imposed on the state level. AMA went on to state that the group views abortion as a private matter between patient and physician.

The association made the announcement via a press release on June 14.

“Responding to the growing threat of over-policing and surveillance of reproductive health services, the nation’s physicians and medical students at the AMA Annual Meeting adopted policy recognizing that it is a violation of human rights when government intrudes into medicine and impedes access to safe, evidence-based reproductive health services, including abortion and contraception,” the press release reads. 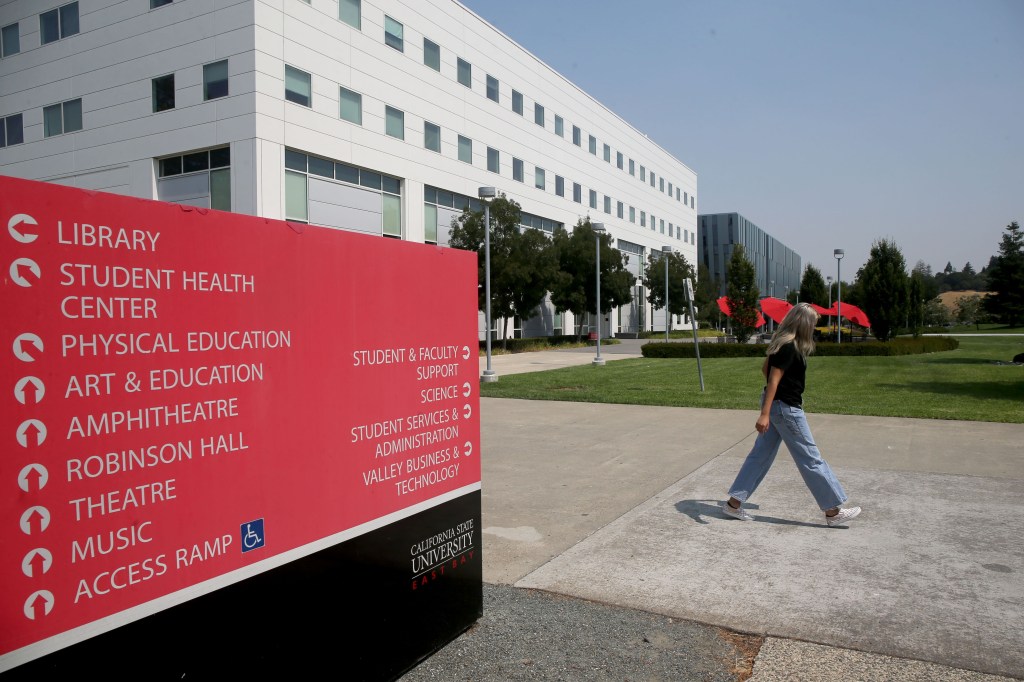