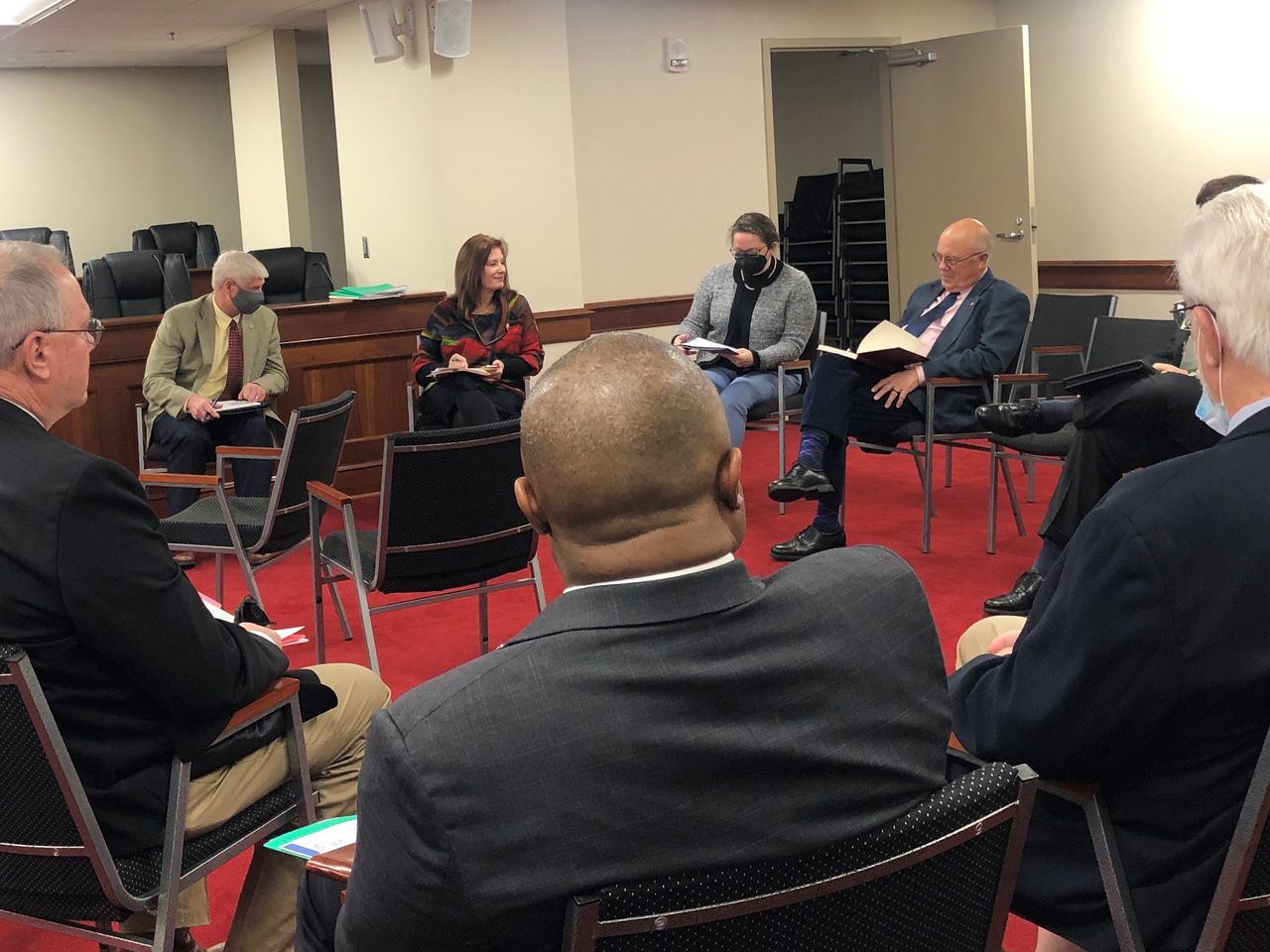 As Alabama lawmakers look to take up multiple bills in the coming weeks that would ban divisive concepts associated with critical race theory, Alabama Superintendent Eric Mackey on Wednesday told members of the House Education Policy Committee people are confused about what CRT is.

Mackey said he is hearing from people who call to report CRT being taught, but when state officials investigate, they find no evidence.

”There are people out there who don’t understand what CRT is. And so in their misunderstanding of it, they make a report but it’s not actually CRT.”

Read more: What is critical race theory? Is it taught in Alabama schools?

The state board of education in August approved a resolution banning the teaching of divisive concepts in the wake of a national reckoning against critical race theory. The state has also been asked to investigate at least one other alleged violation of the new policy, after a parent complained about a Huntsville teacher diversity training.

Rep. Terri Collins, R-Decatur, chairs the committee and asked committee members on both sides of the aisle to bring someone who could talk about what they think CRT is and what it is not.

“My goal in this conversation” she sai 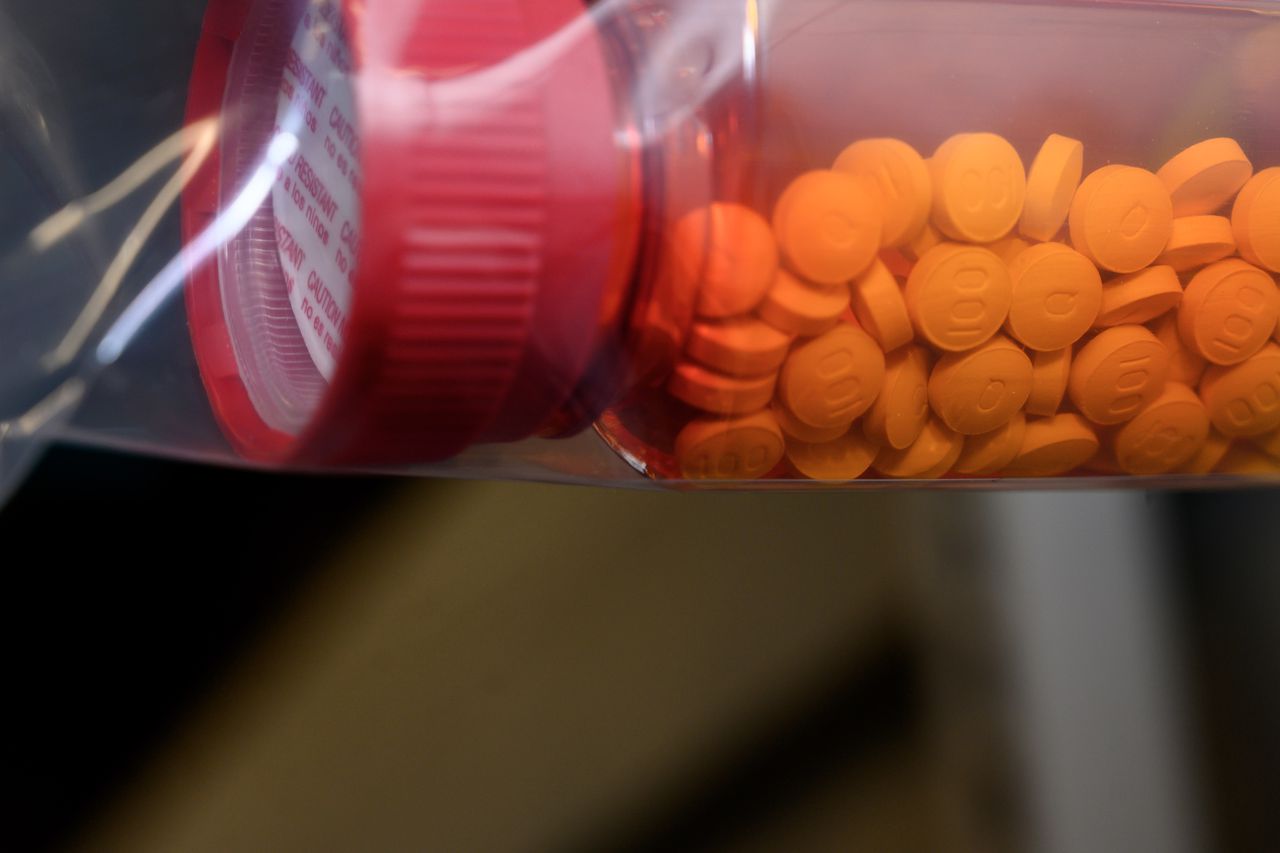