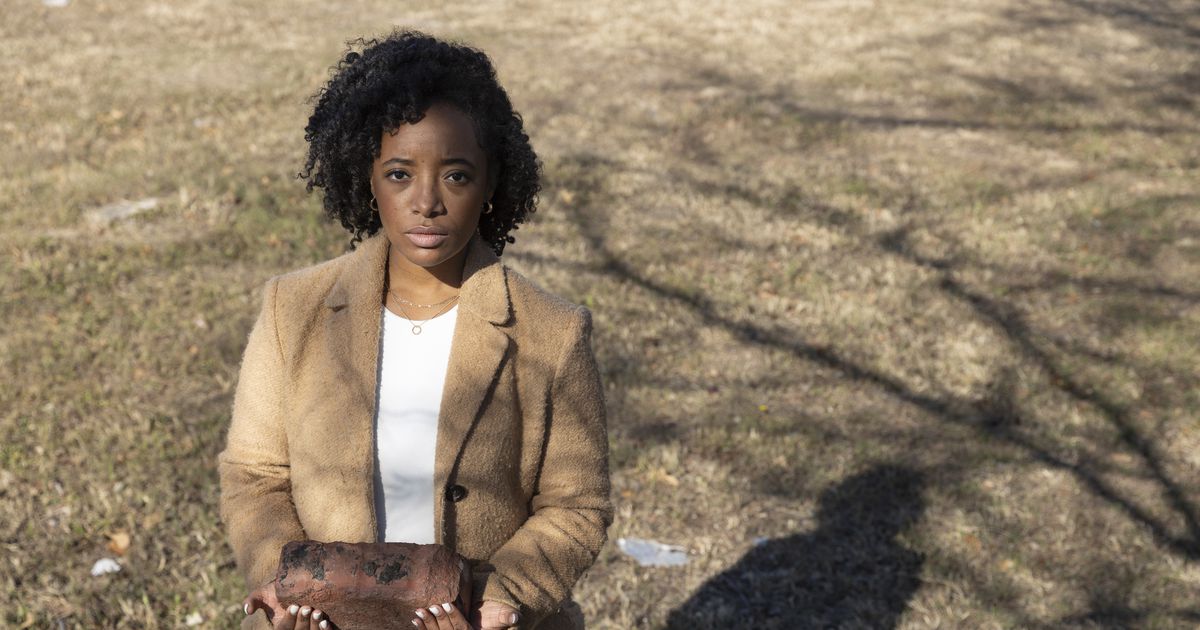 It looks like a whole lot of nothing, this property at 3212 Cochran Street, where a hotly debated Kroger development will rise on land that hugs North Central Expressway just east of Uptown.

The corner of Cochran and Hall streets seems like little more than a wasteland of castoff rotgut pint bottles, fast-food wrappers and broken-down parking signs.

But look deeper — for the pieces of old red bricks and piles of broken masonry sunken into the ground.

This barren plot is hardly barren of significance. It is hallowed ground — those bricks its only surviving testimony to the B.F. Darrell School, originally built in 1892 as Dallas’ “Colored High School.”

None of this history was part of last year’s conversation when Kroger sought, and eventually won, a $2 million tax abatement for the massive grocery and apartment project it will begin building in August.

Throughout the debate, most of it over whether Kroger deserved financial incentives for including affordable housing in its plans, no one at City Hall apparently had a clue about the previous life of 3212 Cochran.

But now many of us know, thanks to the historical sleuthing of racial equity advocate Amber Sims, who published two essays earlier this month as part of her ongoing effort to explore, chronicle and reclaim the history of the city’s Black schools.

“This land is integral to Black Dallas’ educational history,” Amber said after we walked the property a few days ago. “That’s why seeing it fallow, with no historical marker, nothing proclaiming its importance, feels unresolved.”

There’s no time travel back to the City Council’s October vote, much less to 2015 when Kroger began the land purchase. But I hope Amber’s work will move the company to take significant action to commemorate and contextualize t 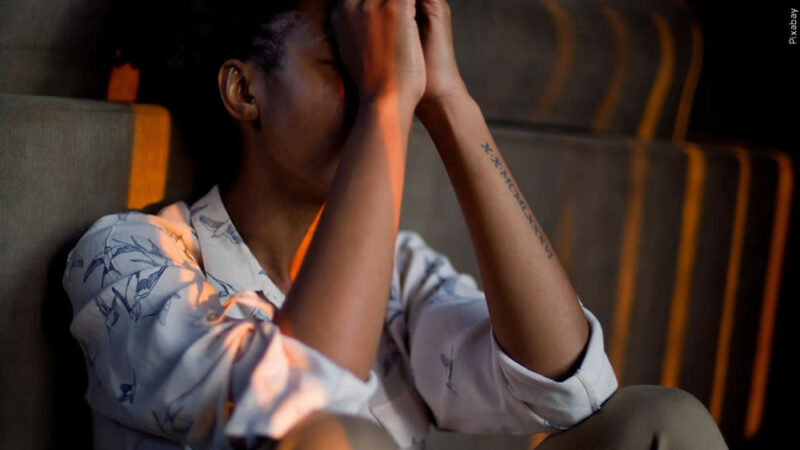