Some Black and ethnic minority staff at Action Aid UK have suffered racism and feel “less valued [and] less supported” than their white colleagues, an internal review has found.

Chief executive Frances Longley apologised to staff last year and acknowledged that some employees had “suffered pain and harm” at the charity, according to documents and emails seen by Civil Society News.

The staff survey and independent audit found that people of colour at Action Aid UK (AAUK) were sometimes stereotyped and labelled as aggressive or difficult and that employees could feel “unheard, disrespected and excluded” when raising concerns. In addition Black and ethnic minority staff were “systematically” denied professional support.

The audit, conducted by independent consultants, said that these issues may have contributed to the charity struggling to recruit and retain senior staff.

An AAUK spokesperson said that the review had identified “systemic problems” at the charity and insisted that the organisation was “steadfast in our goal” of dealing with racism. Longley told staff in November that she was “profoundly sorry that this has happened at AAUK” and pledged that the charity would adopt all the recommendations made in the audi 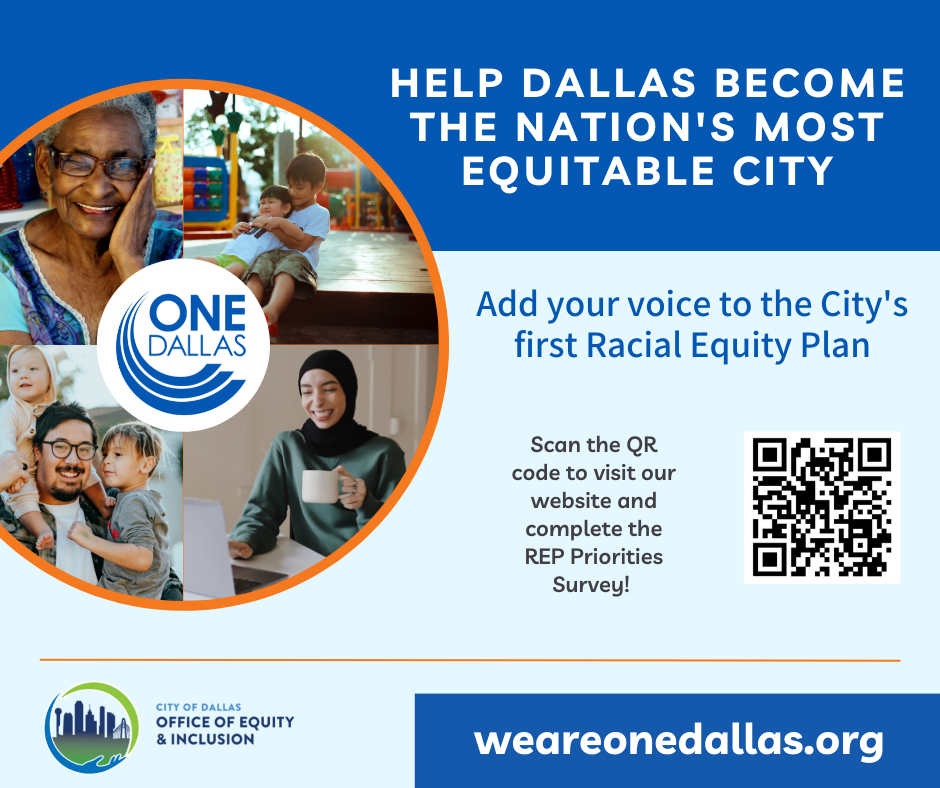