Over the years, students would tell him: “I really like studying economics. I really wish I could have done that” – but they hadn’t, because they were blocked by grade point average or GPA-based entry barriers the university placed on high demand majors like economics.

Their stories raised questions about the efficacy of the internal sorting mechanisms UCSB and other universities often use to restrict entry into finance and popular STEM programmes, graduates of which have the highest earning potential.

This issue, Mehta says, had become especially acute at UCSB because, in agreeing to increase funding to the University of California (UC) system, the government in Sacramento required the UC to increase enrolment. Faculty lines (faculty assigned to a department) could not keep pace, leading to more internal sorting of students.

“What’s important about this study,” says Dr John A Douglass, senior research fellow and research professor in public policy and higher education at Berkeley University’s Center for Studies in Higher Education, “is how it documents stratification of under-represented minorities (URM) within the university, focusing on majors.

“Most research related to URM focuses on the admission practices, and persistence [graduation] rates and similar outcomes. But the university-induced restrictions on majors, like engineering (and despite labour needs), create disparities in major public universities in the United States, as this study shows.”

The study, co-authored with Harvard University post-doctoral researcher Zachary Bleemer, follows on the “Will Studying Economics Make You Rich? A regression discontinuity analysis of the returns to college major”, that was accepted for publication in the American Economic Journal: Applied Economics in 2020.

Using data from the University of California at Santa Cruz, Mehta and Bleemer found that graduates of the economics department, who barely met the GPA threshold required to enrol in the p 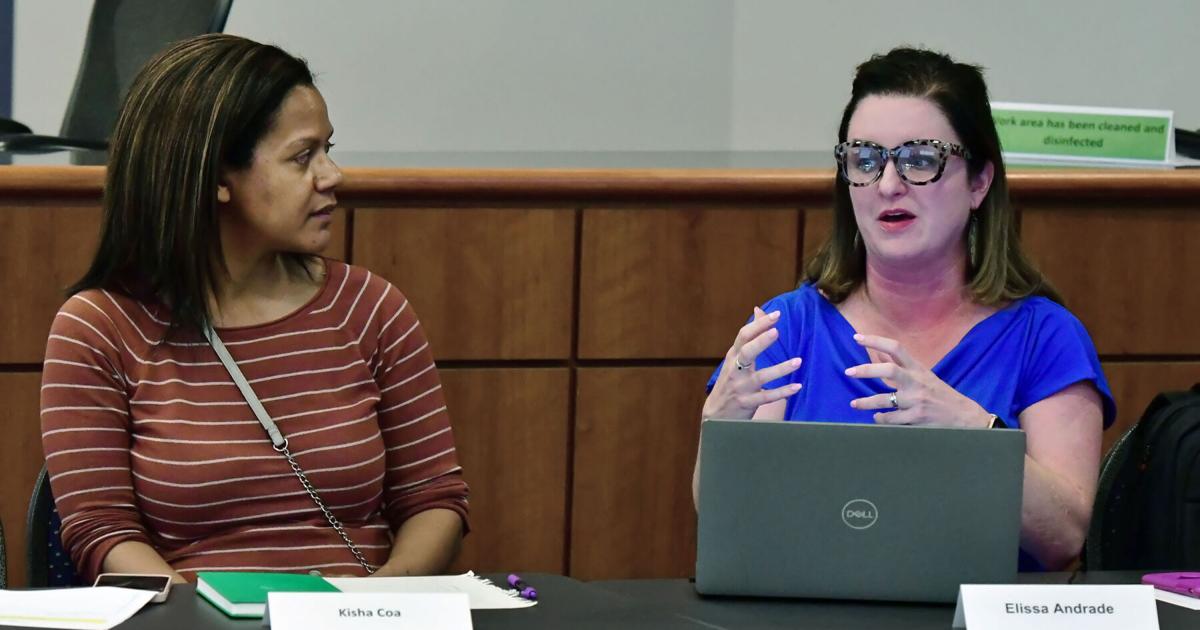 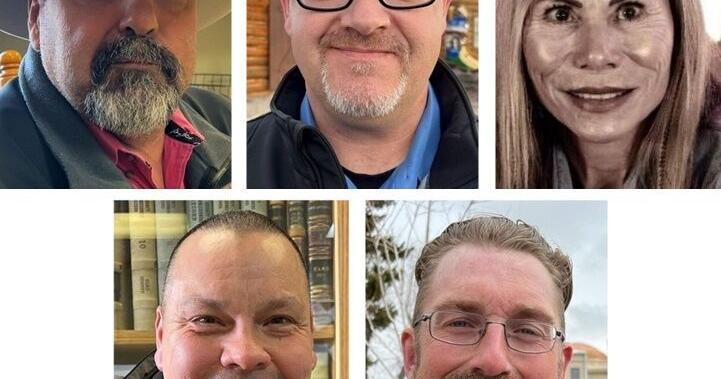