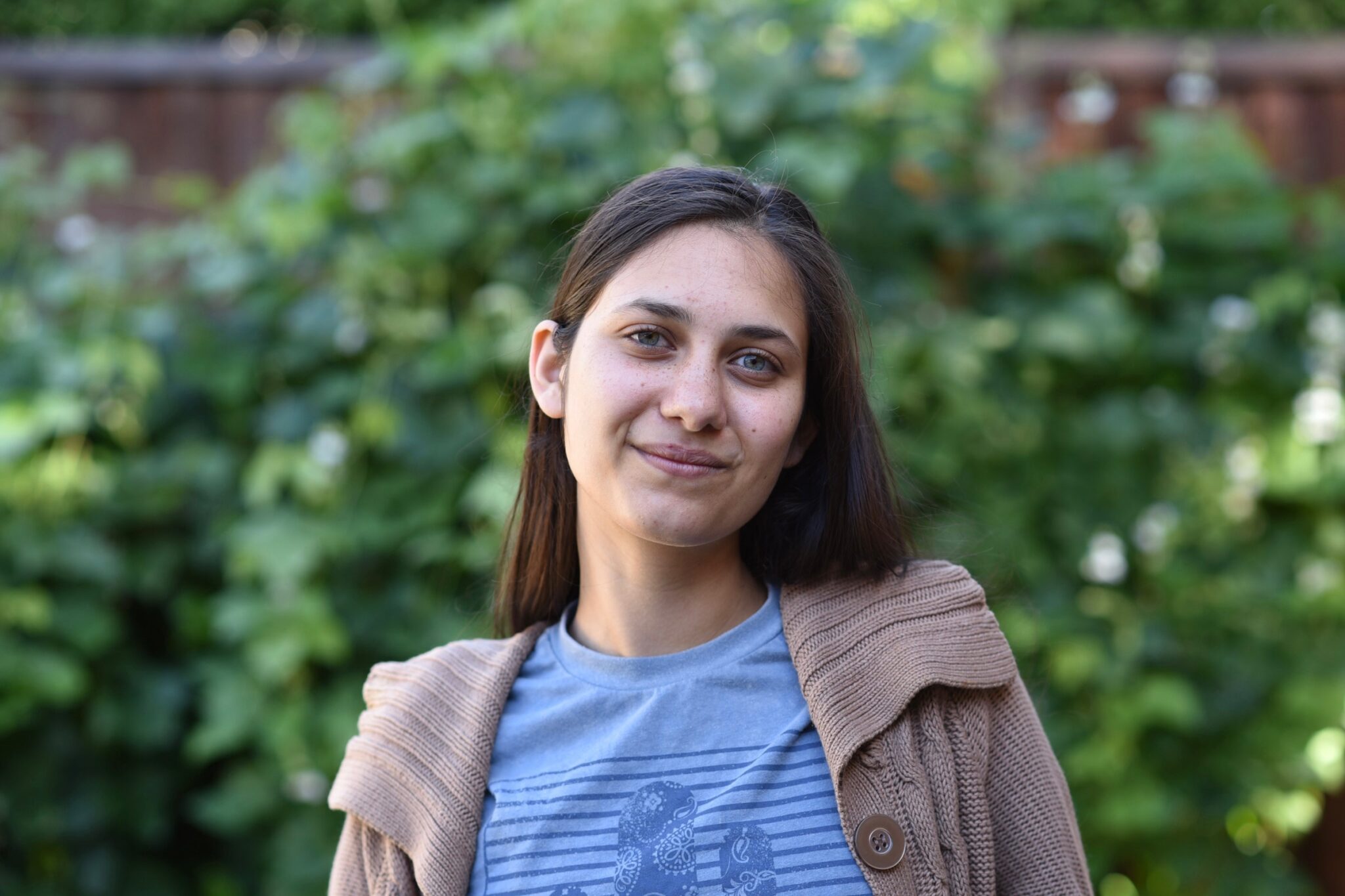 The event, titled “A Community Conversation with an Icon: How America Can Change,” marked the fifth awarding of the Marie Fielder Medal, with Davis joining the likes of Walter Bumphus, Gary Orfield, and Patricia Gurin — all leaders in education and social work — as well as civil rights and labor activist Dolores Huerta.

“We were founded by faculty 48 years ago to be a place where graduate education could be designed for people who had been shut out of traditional graduate education at that time, particularly women and people of color,” Rogers said. 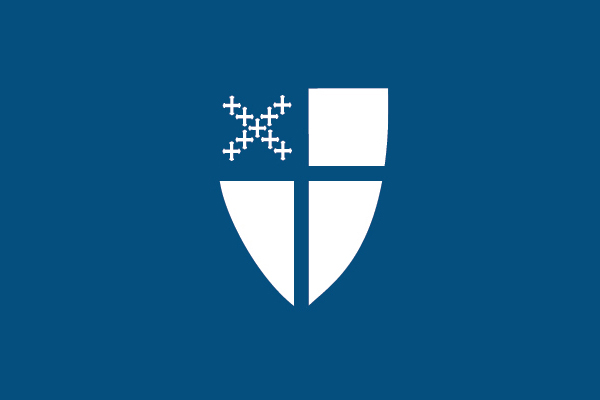 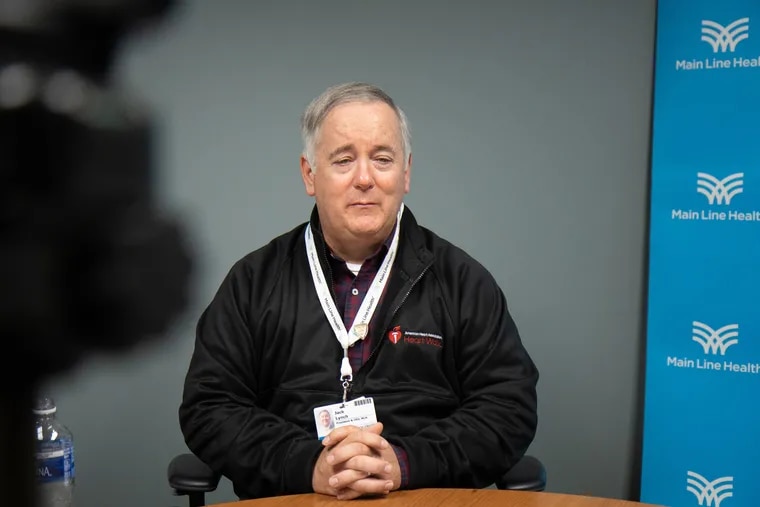 Racial equity is essential to hospital quality, and some in Philly are falling short, new report says – The Philadelphia Inquirer