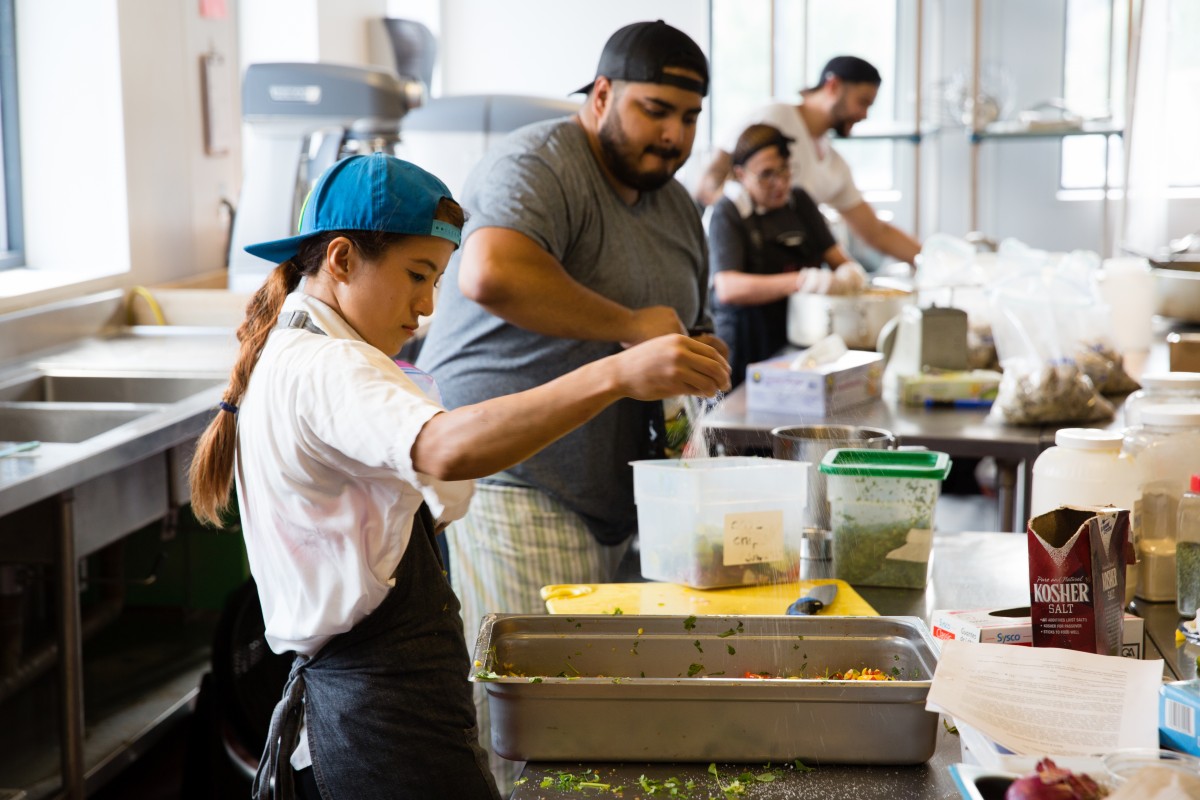 In Boston, the CommonWealth Kitchen has cooked up a successful model of community economic development by incubating businesses in a predominantly Black neighborhood. Crucially, financial profit was not the main goal but the real rewards might be invaluable.

When Jen Faigel finally held that $2.5 million check for a loan from the City of Boston in her hands, it symbolized so much more to her than its face value. “It felt shocking,” Faigel says. “I had somebody on my team pick it up at city hall because we didn’t want it to get stuck in the mail. And we wanted to get it as quickly as we could into our bank account. It’s signed by the current mayor, Mayor Michelle Wu.”

First and foremost, it represented the vision and aspirations of the Dorchester and Roxbury neighborhoods that surround CommonWealth Kitchen where Faigel works as executive director. The nonprofit took ownership of the property, a former meat processing plant, in February at a price tag of $7 million, paid for in part with that check.

More than half of Boston’s Black residents live in Dorchester and Roxbury — a legacy of historic racial segregation and ongoing redlining. Around a decade ago, Dorchester Bay Economic Development Corporation acquired the property from a local family-owned meat processing company. The initial plan was to convert the plant into affordable housing. But the neighbors said that they actually needed jobs and economic development. So Dorchester Bay brought in CommonWealth Kitchen as the anchor tenant.

The check also represented validation for a model of community economic development that’s emerged over the past decade or so. Like the recipes the Kitchen’s staff follow when mass-producing sauces, juices and other products, the recipe for financing the re-development of this former hot dog plant is theoretically possible for others to emulate, though maybe with slightly different ingredients.

That $2.5 million check also represented a nexus of relat 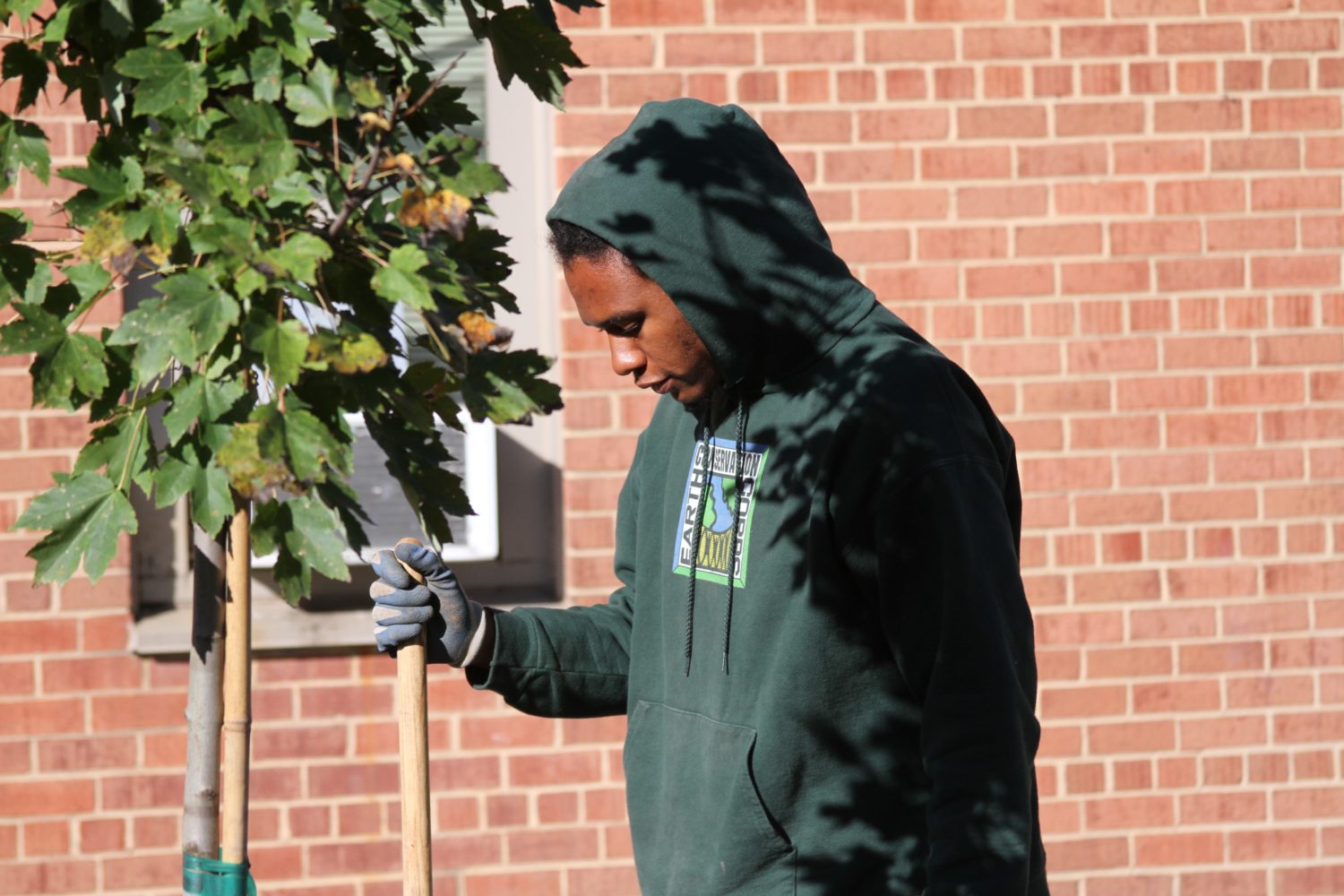