Ron Potts has lived in the Cornelius neighborhood of Smithville almost all of his life. Except when he was away at college and early adult years, Smithville has been Potts’ home.

“When I came back to Cornelius, the thing that I noticed is how Cornelius itself had prospered. But Smithville had deteriorated,” Potts said. “Absolutely deteriorated.”

In the eyes of many of its residents, Smithville — which is largely Black — has seen its fair share of neglect.

It took until 1972 for the city of Cornelius to actually annex the area despite years of pressure from Smithville residents. City officials cited the community’s lack of a strong tax base as its reason to not bring the community into the city’s boundaries.

Lisa Mayhew-Jones, president of the Smithville CommUnity Coalition board, thinks it wasn’t the strength of their tax base that kept them out of the city. Instead, Mayhew-Jones says it was just racism.

“You know, it happened when segregation was still legal. So, you know, if you go back and look at the civil rights legislation, this is, what, a year and a half, no more than two years right after the passage of it,” Mayhew Jones said. “It’s not a huge mystery.

But even after being brought into city limits, many in Smithville feel like the city has failed to truly invest in their neighborhood.

“We’ve been so marginalized and kept down,” life-long Smithville resident Vannessa Ramseur said. “Moneys have gone everywhere from the town except to that community, which is a part of the town of Cornelius.”

But, Cornelius City Council members will be voting on June 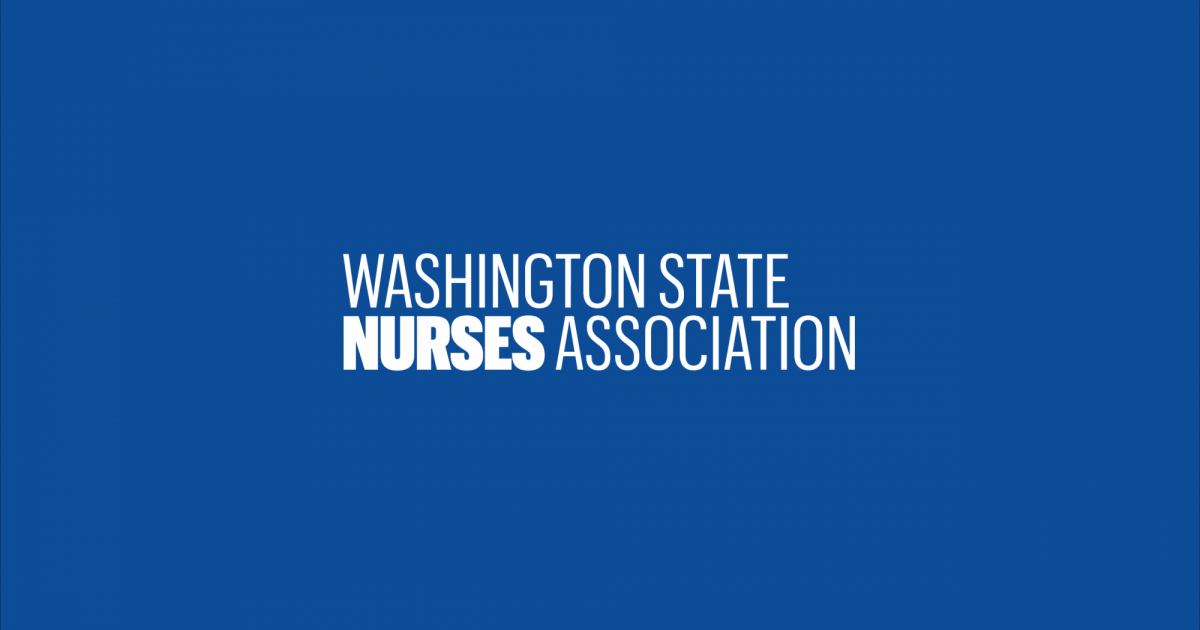