A Fort Collins report ‘pulled the veil back’ on the community’s inequities. Now what? – Coloradoan – DC Initiative on Racial Equity
Skip to content Skip to footer

A Fort Collins report released a year ago confirmed what many people already knew: People of different ethnicities don’t experience life in this city the same way.

As a non-white person in Fort Collins, you’re more likely to live in poverty, to be cost-burdened for housing and to be arrested or subjected to police force. You’re less likely to go to college, own a home, have internet access and air conditioning, or trust your local government.

The disparities are clear in the city’s Equity Indicators Report, a collaboration between city staff and the CUNY Institute for State and Local Governance. The report examined 114 aspects of life in Fort Collins, stratified mostly by race and ethnicity, and found disparities in almost all of them. White residents fared about the same as or better than the general population in every outcome, from income to academic achievement. The researchers also found disparities by gender, socioeconomic status, sexual orientation and disability status.

Some selected findings from the report:

The report’s findings were no surprise to the grassroots leaders who are steeped in this work.

“We’ve pulled the veil back, and we’re seeing exactly what we expected to see behind it,” said Jamal Skinner, founder and executive director of the Cultural Enrichment Center. The center provides Black children “sort of a GPS for how to navigate existing in a town like this” and helps them build self-confidence and self-advocacy, he said.

Skinner and other community leaders interviewed for this story are more interested in what the city’s going to do next. The Equity Indicators Project is the first public-facing endeavor of Fort Collins’ new Diversity, Equity and Inclusion Office, created by City Council in the shadow of George Floyd’s murder and nationwide unrest over racial injustice. Differing views on the next steps for the project — and the DEI Office’s work as a whole — display the tension between the urgency of racial inequity and the methodical approach of local government.

The Coloradoan spoke extensively with city staff, council members and local advocates to understand where the city has made progress with equity and where there’s room for growth. The next section of this story describes the city’s historic approach to equity work and advocates’ perspectives on that history. The final section details advocates’ suggestions for continued work.

The story continues after the graph.

DEI Officer Claudia Menéndez and her team are working to condense the 175-page Equity Indicators Report into an online dashboard that shows disparities in the city and tracks how they change over time, creating a tool to gauge if equity-focused reform is working. A first draft of that dashboard is online now.

The next step is a root-cause analysis assessing what’s driving the disparities, so the city can see where local policy could have the biggest impact. Council hasn’t yet funded this work, but it could be part of the 2023-24 budget.

Menéndez said she sees the Equity Indicators Project as a spotlight on inequities and the dashboard as “the door to transparency and accountability” as the city works to change them.

The next steps for the project come as the DEI Office marks its seven-month anniversary. Menéndez spent much of those first months ascending the learning curve, getting to know the complexities of the city’s myriad departments and having in-depth conversations with staff about how equity intersects with their service to the community.

Now she’s moving to more public-facing work. On April 28, the city will hold an equity-focused community forum on criminal justice, housing and economic opportunity — the three outcome areas posted so far on the Equity Indicators dashboard. For the upcoming 2023-24 budget, Menéndez and other staff developed three equity-related questions for each department’s budget requests.

The questions are related to how the department can use the budget cycle to diversify public engagement and participation in city programs, with a focus on data-informed methods. The questions specifically reference communities of color and underrepresented social identities. Each department will need to address at least one of them in their funding requests.

The goal is to infuse the city’s existing processes with an equity mindset rather than looking at equity as an additional task, said Menéndez and interim City Manager Kelly DiMartino. The latter said she’s seen the city take an increasing focus on equity during her nearly 25 years with the organization, particularly in departments where employees have shown passion for the work.

The challenge has been organizing disparate projects into an intentional and consistent citywide strategy, DiMartino said. Until Menéndez joined the organization, the city had been without a dedicated point-person on equity since the now-defunct human rights officer position was cut in the 2000s.

“There’s a lot of interest in this, but how do we get more strategic, and how do we focus the work a little bit more?” DiMartino said. “I think that we are still on that journey.”

Several local advocates said they want to see changes in the city’s approach to equity work. They’re urging the city to avoid “analysis paralysis” and focus on concrete actions to make Fort Collins a more equitable place where a person’s race, ethnicity and other identities don’t shape their experiences.

“It’s good there’s data,” said Cori Wong, an equity advocate who gives talks, leads workshops and offers coaching on DEI issues through her consulting company, Positive Philosophy Consulting. “But if we get too focused on always looking for more data instead of really assessing these inequitable conditions and realities we should alrea 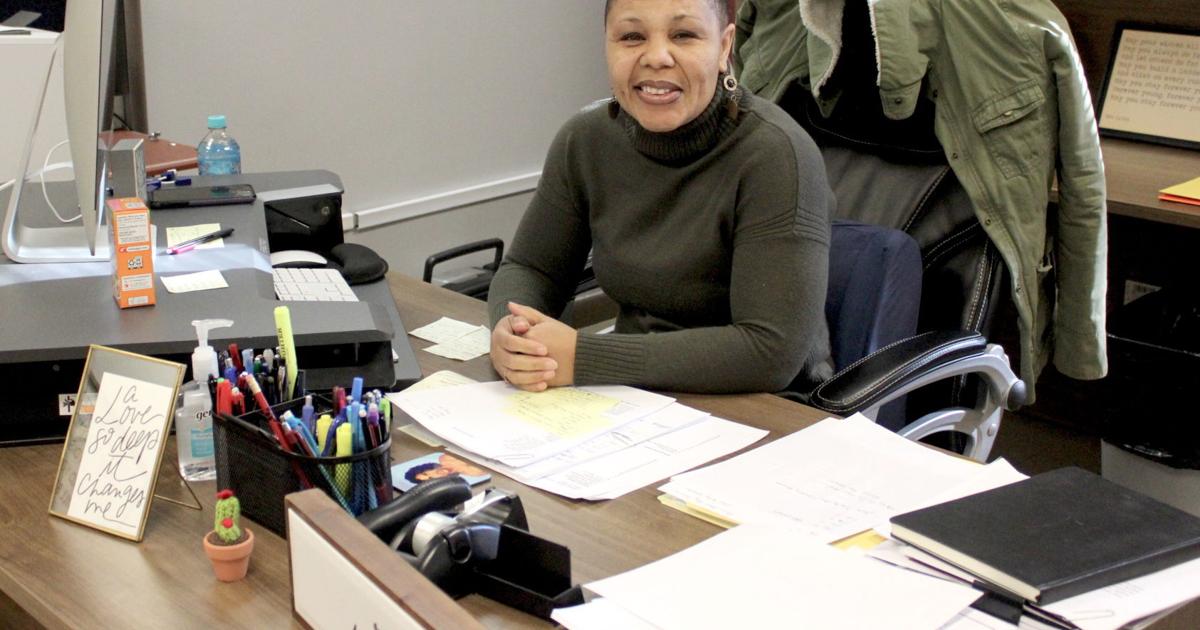