The state’s recently passed Climate and Equitable Jobs Act offers a model for other states to build coalitions to help communities and the planet.

While all eyes have been on Washington, D.C.’s budget and infrastructure negotiations, one state passed the country’s only comprehensive climate legislation designed to advance racial equity and economic justice — and it wasn’t California or New York.

By passing the Climate and Equitable Jobs Act on Sept. 15, Illinois — yes, the country’s number-four coal producer — joined just six other states, Washington, D.C. and Puerto Rico in requiring 100% clean electricity, in this case by 2045. But unlike others, Illinois’ policy structure aims to remedy systemic racism, environmental injustice and economic inequality.

For too long, climate advocates have played an insider’s game, developing solutions with little input from the people most affected. As I have seen in my 15 years as a social justice advocate, we will continue to miss opportunities to pass ambitious policies if we fail to unite all who stand to benefit.

Not involving these communities also leaves policies vulnerable to attacks that threaten their durability — a lesson most recently demonstrated by the stalled progress of the Transportation Climate Initiative, where a lack of community participation in the initial design made the policy more susceptible to fossil industry assault.

Avoiding runaway climate change requires highly organized coalitions to implement policies that drive rapid, continuous emissions reductions during this critical decade. Adopting a strategy of listening sessions to develop the Jobs Act text, unlike most energy legislation, ensured it was written by communities for communities and passed with overwhelming support.

In the heart of the Midwest, the Illinois climate movement proved a big tent can deliver big results, and that leading with jobs and justice is a winning approach.

So what are the big results that set the Climate and Equitable Jobs Act apart? I spoke with several people involved to find out why it stands out and what other states can learn from the process.

Notably, the Act will phase out fossil fuels in the electricity sector by 2045, but it also tackles transportation and building emissions by 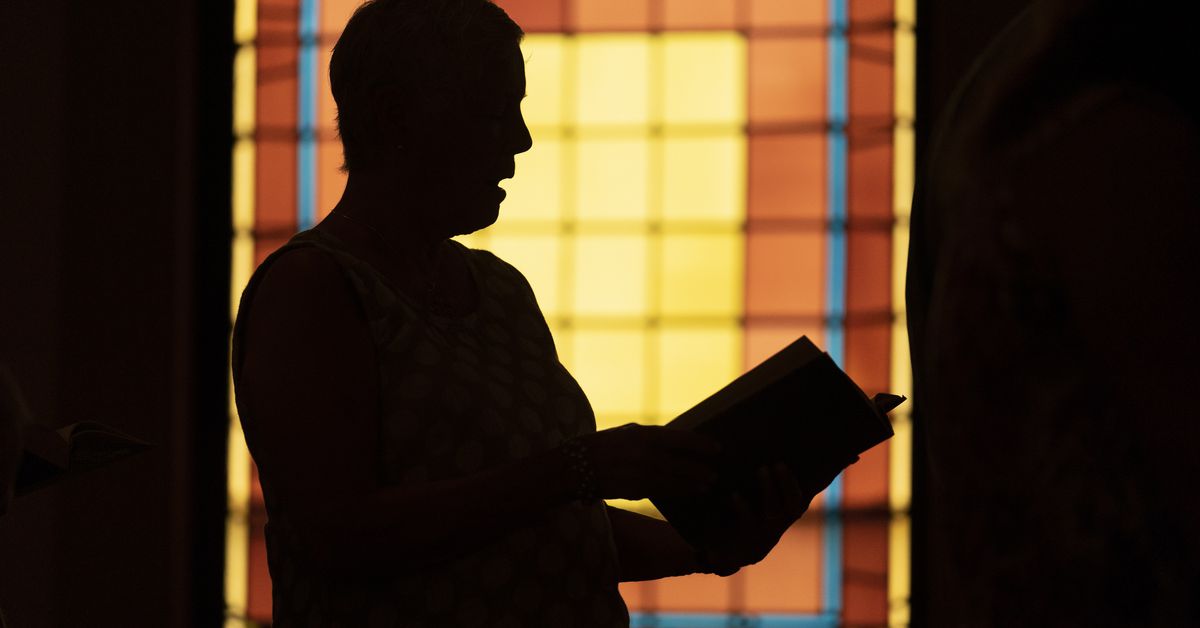 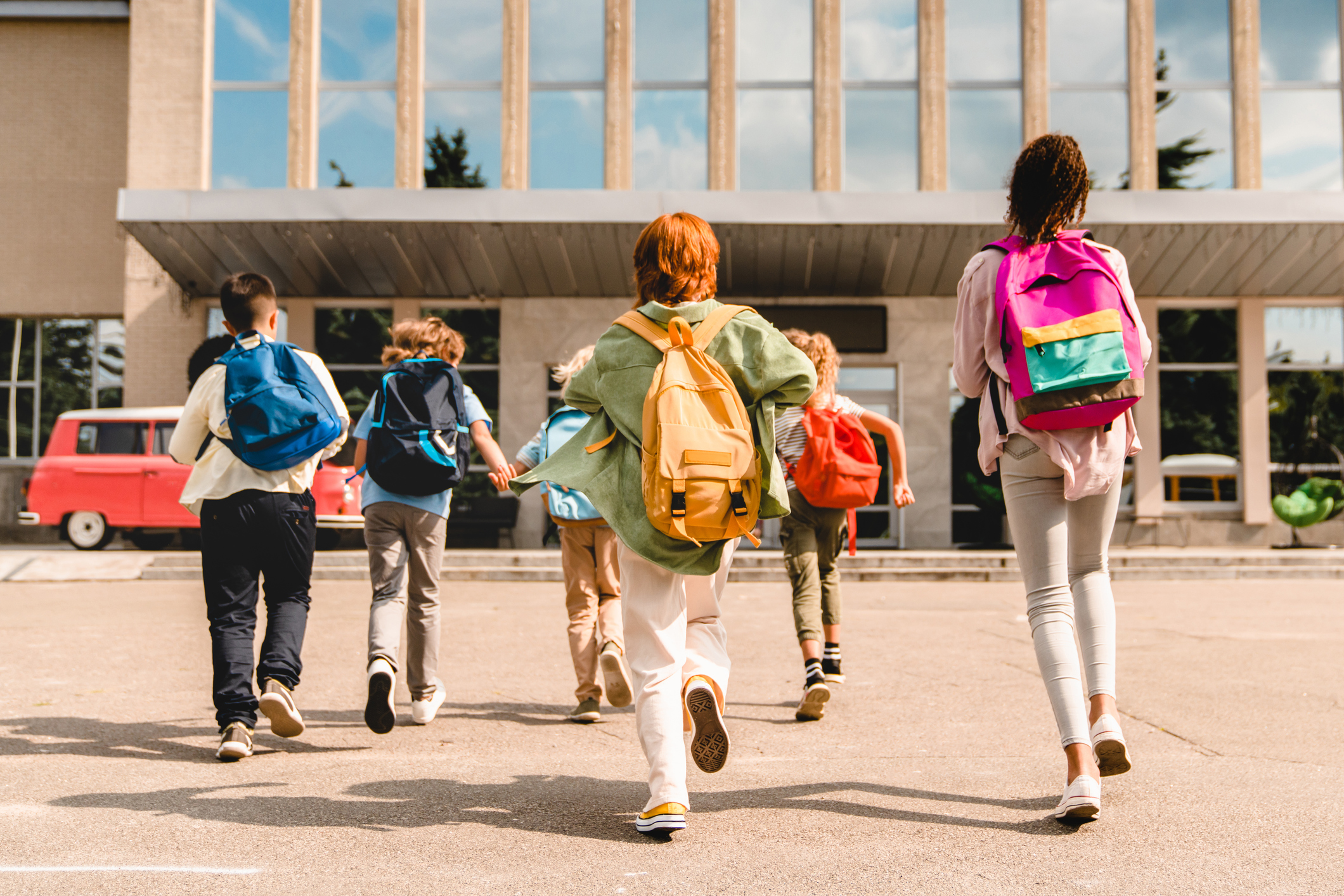 U of M Principals Survey reveals challenges, optimism and the need for support among public schools leaders – UMN News